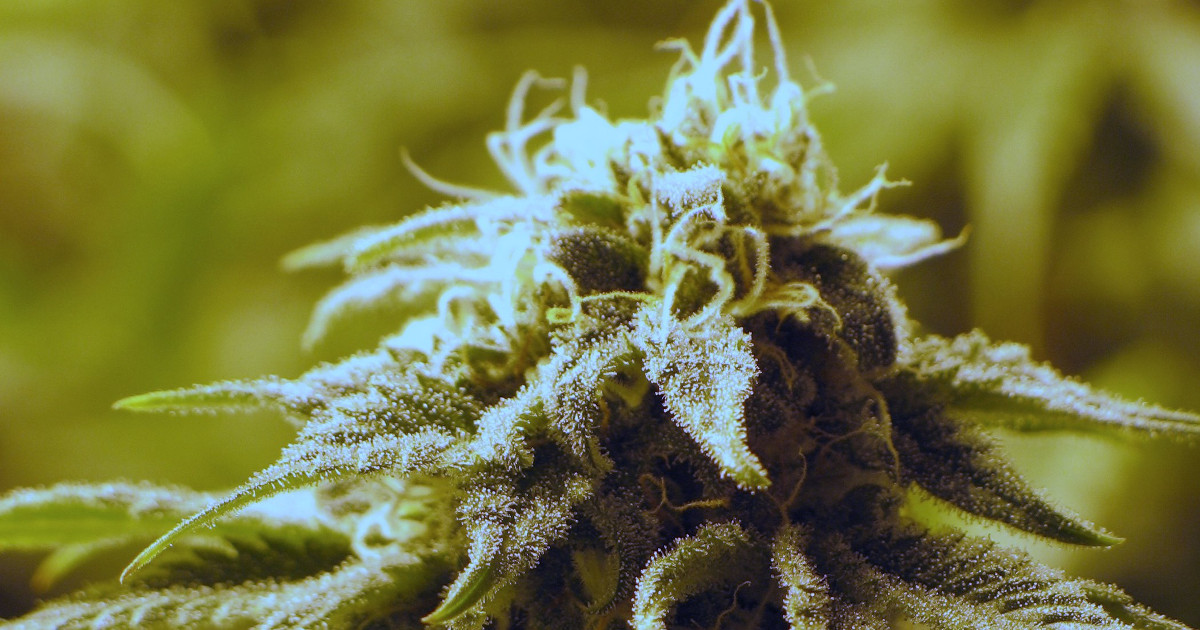 Perhaps this’s why, in this major fire season and after great amounts of snow and flooding from the melt, a state of emergency was declared. A state of emergency because recreational cannabis dispensaries are running out of weed!

No doubt the tax-and-spend folks are already licking their chops on how to spend all the additional revenue recreational cannabis trade may generate. Imagine also the sales of Twinkies and Doritos at convenience stores and the sales taxes they’ll produce. It would be terrible not to see that commerce soar until next year.

All joking aside, we understand the will of Nevada voters, but the ballot question was passed authorizing a start date for recreational sales of January 1, 2018. That would allow plenty of time to put proper structures into place, both for regulatory systems and for tax collection.

So, how from where we started by the way we came did we ever end up where we’re at?

First, the initiative itself included an option for the state department of taxation to implement an early start program beginning July 1. The drafters did this for both the industry and government. Existing medical license holders wanted a chance to corner the recreational market and the early start program gave them an exclusive window to do so. The state, of course, wanted money.

But the legislators intervened to, uhm, well it’s often not clear what they’re trying to do. Their decisions will actually hamstring the industry by making two big changes. First, they levied a ten percent retail excise tax in addition to the 15 percent wholesale excise tax and $15,000 fees per license included in the initiative. Consumers still have to pay regular sales tax as well, and all standard business taxes (modified business tax, commerce tax, etc.) apply. Also, local governments added huge licensing fees of their own.

Because marijuana companies are ineligible for business expense deductions on their federal corporate income tax, they pay taxes on gross receipts, a high number. So, dispensaries now find they can't make money despite sales exceeding their already lofty projections. With regulated prices soaring, customers are going to need some really good stuff to justify buying legally.

The second legislative change was to alter the tax structure on medical sales to match that on recreational sales. Thus, medical product prices now include markups of 15 percent of wholesale sales instead of the previous two percent. That makes inventory management easier because dispensaries don't have to separate product anymore. However, it means people are paying tons of taxes to get medicine for degenerative conditions like cancer, epilepsy, muscular dystrophy, etc. That seems like a heartless thing to do just to get a sliver more revenue (most customers are recreational).

Meanwhile, some reporters have been selectively quoting from the initiative and misrepresenting the transportation issue. The facts are that the initiative says liquor distributors have exclusive rights to marijuana distribution unless the taxation department determines there’s an insufficient number of them. In that case, taxation could license the marijuana companies for distribution.

After a district judge’s ruling in favor of the liquor distributors, the state appealed to the Nevada Supreme Court. Meantime, taxation -- motivated by the high state revenues from recreational sales -- decided to allow medical dispensaries to start sales to recreational customers as well as medicinal users.

While sales were great, with no distribution mechanism in place the dispensaries had no way to restock. So, the dispensaries are running out of weed. Cheech and Chong’s worst nightmare, sure. But also a problem for the few medical customers as well as recreational users.

Hence, the state of emergency, an event on the same level as a teacher shortage, snow storm, or wildfire. No doubt recreational customers now need a toke really desperately.