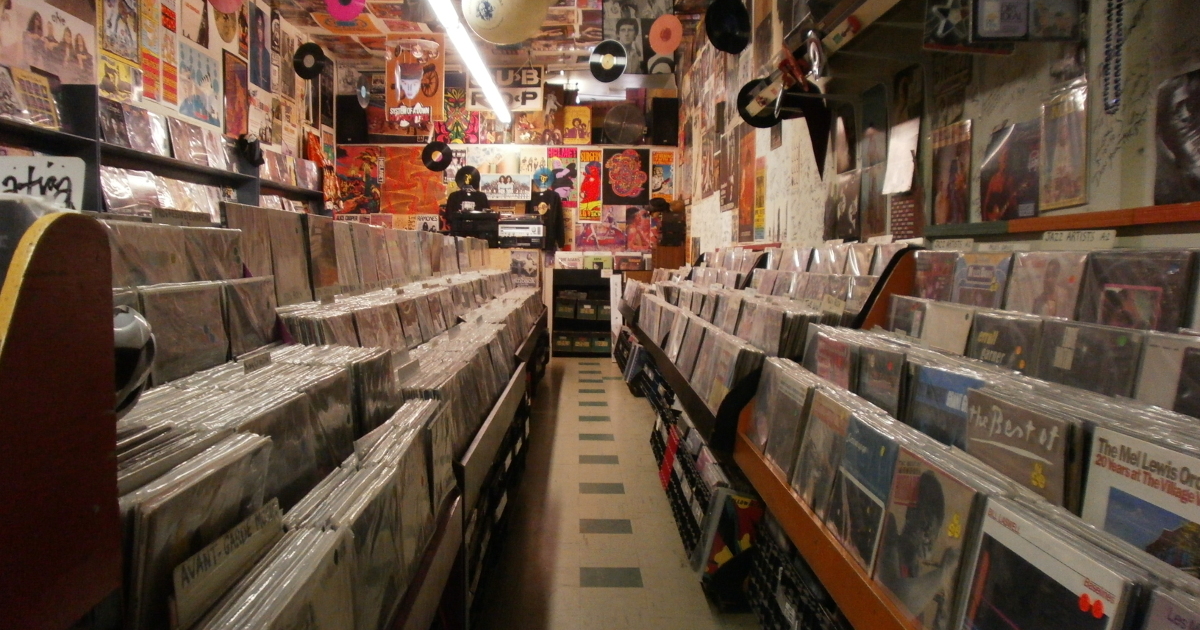 Lately, when we tune in or read national political news, it’s virtually the same stuff every day. If you’re watching a left-leaning outlet like CNN or MSNBC, or reading the New York Times, Washington Post, USA Today or HuffPost, it’s almost all about either Russia or some leak from the White House.

If you’re watching Fox, it’s almost always about how the deep state is undermining the Trump Administration or the corruption of the Obama Administration.

Our concern is: “What is really happening behind the scenes in Washington while the media is focusing on just a couple areas of subject matter?”

We hear that a large number of regulations from the Obama years have been eliminated. Which ones, though? We certainly cannot count on the media from any point on the political spectrum to cover this, as they are so focused on Russia or the Clinton Foundation, etc.

We have another question: “What is this administration doing while the media is focused on the leaks?” Obsessing about leaks and Russia certainly blinds the fourth estate to the nuts and bolts of what is really going on with the Trump Administration.

For all that any of us know, except perhaps those in the administration itself, our country is being fundamentally transformed behind the scenes without that meddling press getting in the way.

Why is this a problem?

Well, if the country is being transformed in a libertarian conservative way, it is probably good in our eyes. But, we honestly don’t know what direction this transformation is taking, or the long term benefits or damage a transformation could cause.

But, in this age of news organizations being concerned solely about ratings and readership, they lead with what makes the biggest splash. If there’s a political food fight, it’s the featured coverage, while real investigative journalism is dead.

And our country is not better for it.

There was a time, not long ago, when journalists actually practiced true and diligent investigative journalism. In fact, it was expected and revered. It could cost reporters or editors their jobs if they just threw something together and it turned out to be false news, fabricated to make a political point.

Not anymore. Sloppy, aggressive reporting seems to be the order of the day. Get the story out there immediately at all costs. The news outlet can simply “walk it back” later if it turns out to be a fabrication or careless error.

This is damaging our republic. It weakens our Constitution. It ill serves all of us.

We urge the media, both left and the right, to get away from their talking points and rants.
Liberals, drop the Russia matter; if there was any fire under the smoke, we would have seen it by now.

Conservatives, drop the push to press Obama administration officials for specifics on corruption unless and until real evidence shows a basis to prosecute. Meantime, no fishing expeditions.

Focus on what is happening day to day in this administration. What regulations are being eliminated? What changes are happening at the Veterans Administration? What standards are being changed at the Department of Education?

If what is happening is actually something that should benefit the country, report on it that way. Show some balance.

However, if what is happening could do long term, significant damage to the public, it needs to be investigated and reported to our citizens as well.

We count on a free press to protect our republic, regardless of who occupies the White House.

Tower record store by D.C.Atty is licensed CC BY 2.0.