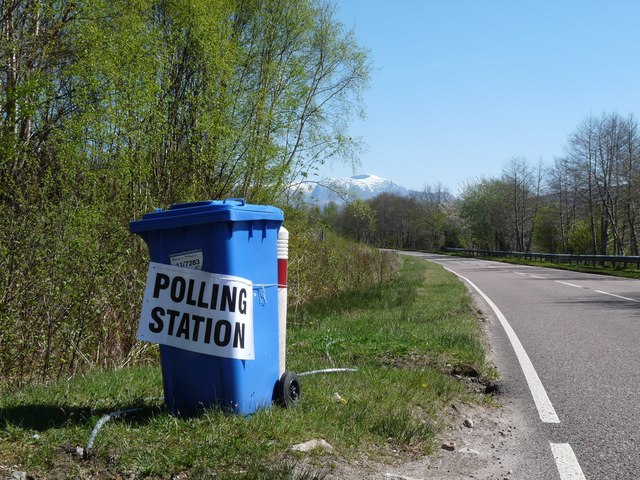 Every election cycle in recent memory, I've had to endure people trying to pressure me into voting for someone I don't believe in. I've heard several arguments for why I should ignore my own choice to vote for a candidate who didn't win me over by virtue of his/her own platform. Some of the most persistent include the following...

When did my vote become of the property of anyone other than myself? Even being registered to a specific party does not obligate me to vote for a candidate I don't feel comfortable supporting, otherwise there would be no need to go to the voting booth; parties could tally up the number of registered voters in their party and equate each registration as a vote for every one of their candidates on the ticket.

Needless to say, hearing these tired chestnuts predictably trotted out every election is maddening. One of the most heard and least effective arguments is that a vote for a third party candidate is a wasted vote. The automatic assumption is that if I don't vote third party, I will be forced to vote for a different candidate. That is a false dichotomy that is little more than wishful thinking on the part of the person making this claim. There is always a third choice: the choice to abstain, and sit out any election that does not run candidates worth supporting.

Fortunately, the Libertarian Party affords me a REAL choice: a choice to support a candidate I can vote FOR, instead of a lesser of two evils candidate. Not only is it the single alternative option that is on enough state ballots to be mathematically viable, but I am achieving multiple goals with a single vote: voting for a Presidential candidate; helping the party surpass the 5% threshold of votes cast in an election to qualify for matching Federal Election Commission (FEC) funding for the next election cycle, and maintaining ballot access for future elections. These are all much better arguments for voting third party than any argument I've heard against it.