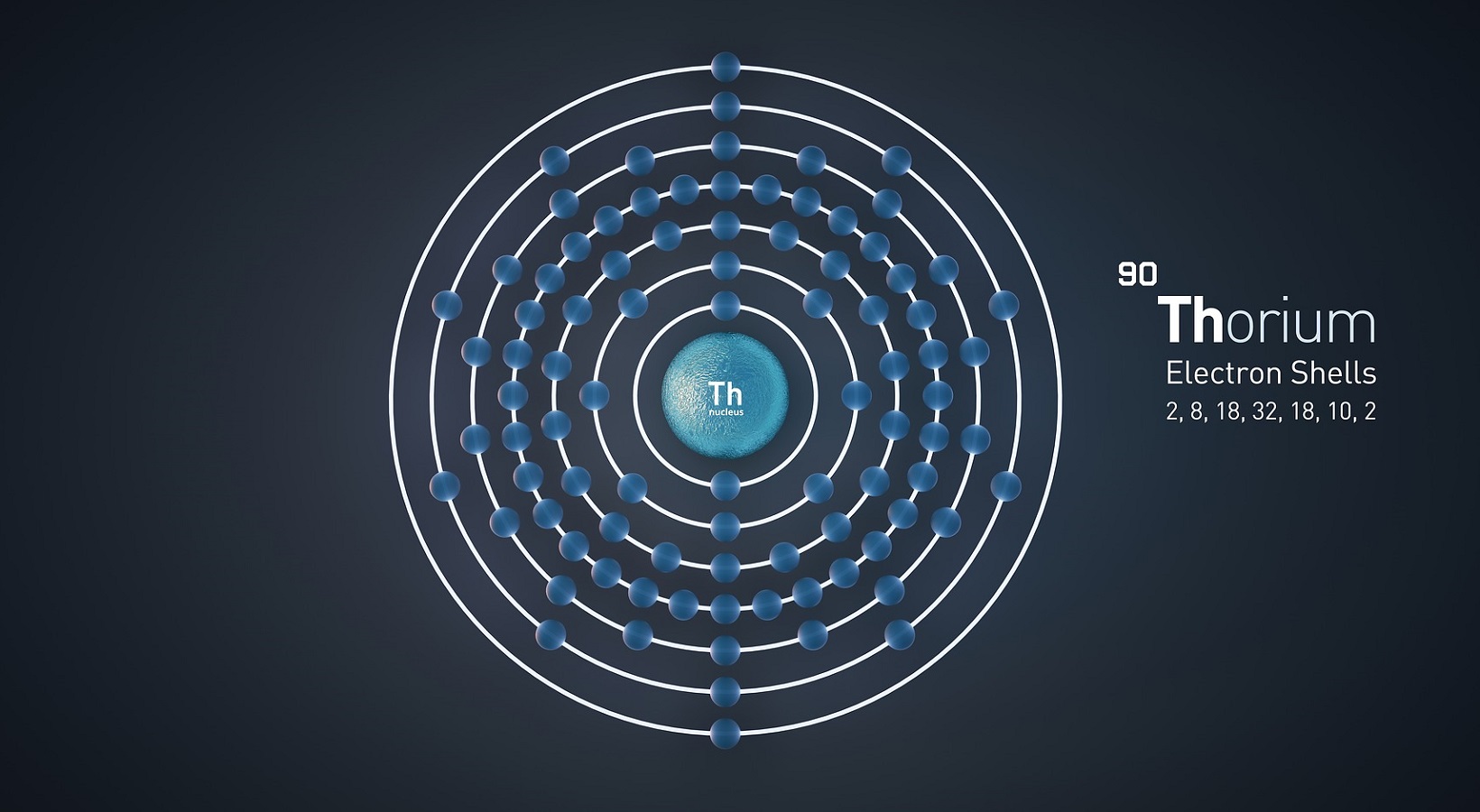 There is a great deal of recent controversy about the direction of the American energy industry. The sides of the debate are fossil fuels and renewable fuels. In the fossil fuels’ corner of the ring, you have round-the-clock reliability, high rates of production, and the support of thousands of American jobs. In the renewable fuels’ side of the ring, you have energy that doesn’t harm our atmosphere, is inexhaustible, and is readily available without having to use our military power to secure access to or from countries who dislike or despise us.

Well it doesn’t matter which of the two you chose, because there’s one that has ALL of the advantages I’ve mentioned above, but is conveniently being ignored in the conversation:

For most of the advantages above, I doubt I have to convince you Thorium energy production possess them. Most people are aware that nuclear power has very high energy production, around-the-clock, doesn’t pour carbon into our atmosphere, and can support thousands of jobs if expanded. I’m here to tell you a little known fact about modern nuclear power generation:

If you’re like most people, when nuclear power comes to mind you remember back to the 60s and 70s when most of our reactors were designed, and nuclear power looked to be the dawn of the cheap energy era. But you also remember how that promise was never achieved. You remember major disasters in energy production such as Chernobyl, Three Mile Island, and Fukushima, and concern about storage of nuclear waste which combined to nearly eliminate support for the technology. Sadly, this is like halting the automobile revolution because of safety fears of the Model T and concern about the pollution of leaded gasoline. We now have technology that virtually eliminates these serious concerns.

Similar to the Model T, nuclear power has come a long way since its inception! Thorium is widely thought to be the future replacement for Uranium reactors. It’s a radioactive material found plentifully in nature (such as on the beaches of India). It also has lower radioactivity than the old Uranium-Plutonium fuel cycle, using it in reactors doesn’t produce weapons-grade isotopes of Uranium 235 or Plutonium. But the real magic is in Thorium Breeder reactors. When Thorium is burned in a reactor, it transmutes into Uranium 233, a special isotope of Uranium that cannot be enriched into bombs, but can provide a stable nuclear reaction for fuel. Much of the Uranium 233 remains in the reactor to keep producing heat for electricity, but Thorium produces so much that some is separated as a waste products, and used to start and fuel other reactors! These reactors continue the fission with their newly introduced Uranium 233, producing even more fuel. In this way, Thorium breeders are renewable!

Of course that isn’t all the waste, just about 92% of it. Thorium reactions also produce small amounts of Uranium 232 and trace amounts of Neptunium 237, and Protactinium 231; however, even most of that non-energy producing waste of a Thorium reaction can be captured and is useful in medical diagnostics and treatments, eliminating a worldwide shortage for some of these isotopes. Uranium 232 also has a half life of slightly over 70 years until it decays to lead, making even storage a viable option.

So when you hear stories or discussions arguing about the benefits of wind and solar against the benefits of coal, oil and gas, remember there’s a part of the story being left out. The part that may be able to help us avoid a global energy crisis for decades or even centuries. All we have to do is overcome the fear and misunderstandings associated with the word “nuclear” and invest in the best energy producing technology our planet currently has to offer.

If you liked seeing this content, please consider joining the Libertarian Party of NV for continued updates!