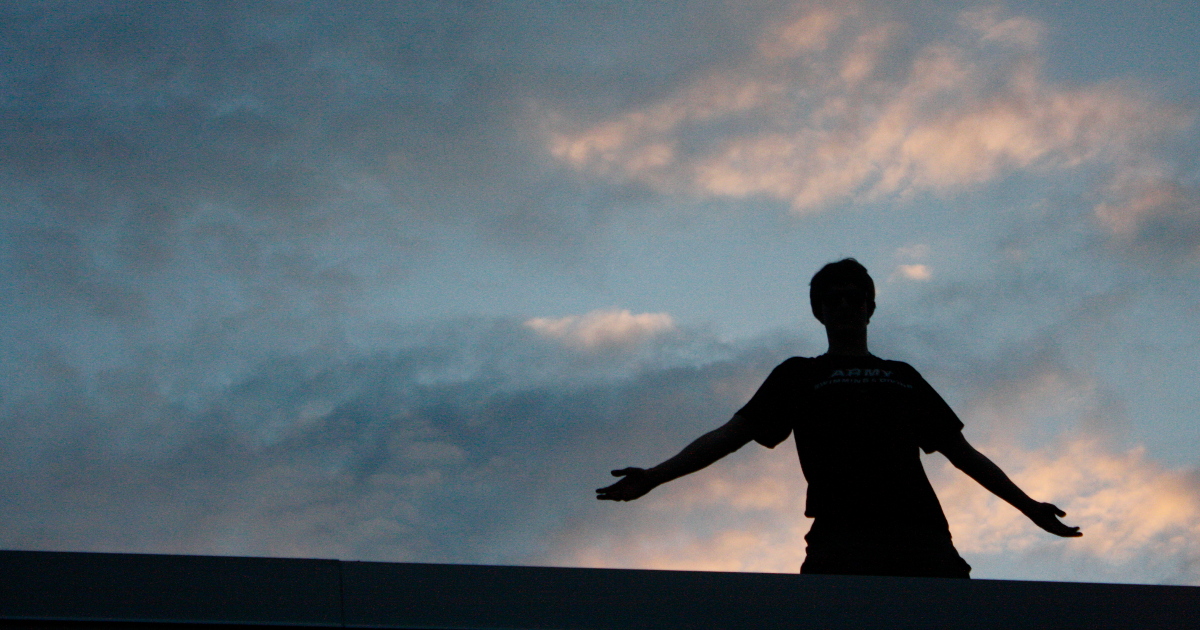 Some people seem to have it all.

During our lives, we’ve noticed that many successful people we know in business also find time to stay physically fit, eat healthy diets, read broadly, soak up culture and stay well informed. And make a great home life for their children. The success of many high achieving people often isn’t confined to just one area of life but extends to a number of dimensions.

We often try to emulate these role models, and what we’ve learned is relatively simple: Successes and struggles in life stem much from the habits people adopt. People who plan their time and dedicate it to achieving different things throughout each day tend to lead happy, balanced and prosperous lives.

We were reminded of this lesson in a different way recently when we came across a revealing statistic from the National Endowment for Financial Education: About 70 percent of lottery winners go broke within seven years of winning. Many actually wind up in worse shape than before they won. Rates of addiction and suicide are alarmingly high among this group, even though they’re commonly called “lucky.”

Financially educated individuals tend not to play out of recognition that the odds of winning are lower than being struck by lightning; so with near certainty the outcome will be the loss of a dollar. It’s better to invest that dollar into an income-producing asset like stocks or bonds.

Likewise, wealthy folks tend not play both because they understand this principle and because they have no immediate desperate need for money. In most cases, a thorough understanding of the low odds of winning such games leads them to habits that keep them from desperation.

So lotteries involve what economists call “adverse selection” of players: that is, they tend to be played primarily by less financially sophisticated and wealthy individuals. Academic research confirms this, noting that lottery spending is concentrated heavily among the lowest third of households by income. Also, lottery players tend to come from younger age demographics, people who presumably also have less financial experience.

As a result, people who win (against ridiculous odds) often instantly come into a large fortune without having developed healthy and productive habits. In fact, academic studies show a strong correlation between gambling pathology and alcohol or drug abuse.

In other words, many lottery players (and winners) have developed extremely unproductive and personally destructive lifestyle habits that don’t necessarily disappear when they win. To the contrary, lottery winnings often fuel these habits for a time, until the winnings are exhausted.

Lottery winners also frequently pay heavy amounts of taxes due to their lack of financial sophistication. Many winners, for instance, make large gifts to their friends or show off with profligate purchases without realizing all the tax consequences, such as gifts being taxable to the giver and not the recipient. Others make imprudent or uninformed investments that don’t pan out.

A notable study in 1978 found lottery winners characterized themselves as less happy and less fulfilled than other randomly selected people.

These are sad cases. But they reinforce to us the lesson that happiness and success in life depend on the adoption of healthy and productive habits, including regular and disciplined study of a wide range of topics.

Recognizing the adverse selection inherent to lotteries, winners are effectively case studies in what happens when wealth is randomly bestowed upon an individual with poor habits. Statistics show that within a short time his poor habits will again render him poor. But healthy and productive habits have elevated many folks from humble beginnings to high levels of wealth and success.

That’s why we teach our children to choose heroes based on the richness of their habits and discipline and not the richness of their bank account. Poor habits cause even the largest family fortunes to wane. Justin Bieber and Miley Cyrus will not be held up to Geoff’s children as role models and Ron’s 15-year-old daughter rejected them herself (without any coaching) some time ago.

Nathaniel Hawthorne said, “Families are always rising and falling in America.” However, some families, such as the Adams family of Massachusetts, seem to pass along good habits and success from one generation to another.