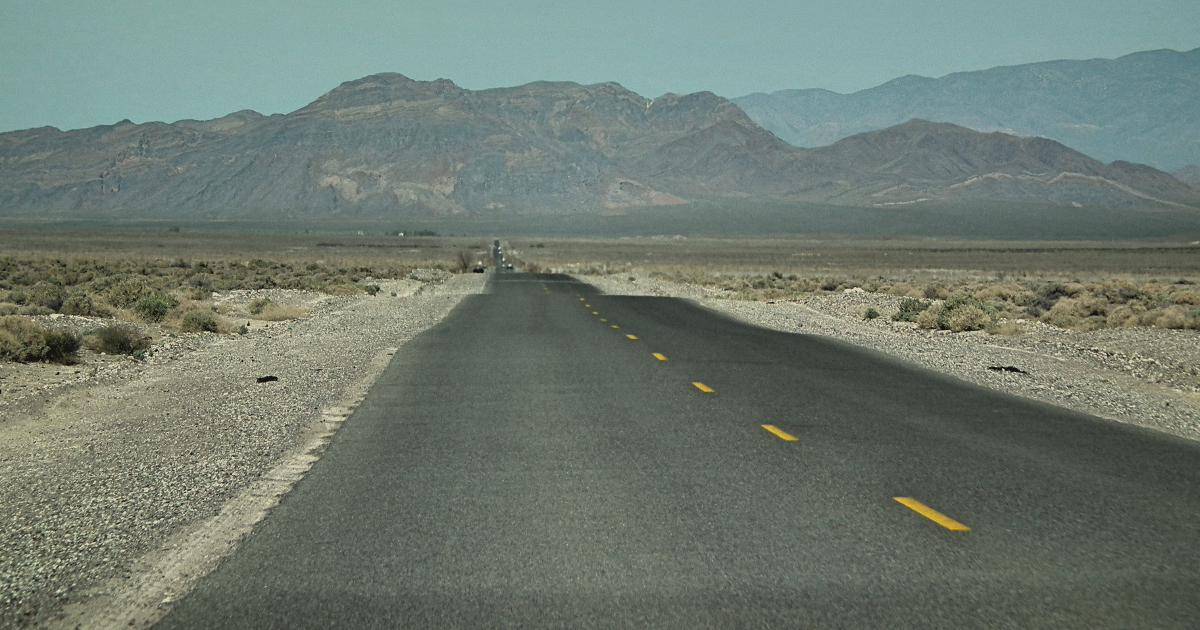 This is the sixth column in a series presenting findings and conclusions of Nevada’s 2016 Popular Annual Financial Report (PAFR), posted at controller.nv.gov. Here, we address the economic outlook.

In Nevada’s 2015 PAFR, we proffered an economic outlook focused on the long term. We identified four long-term secular trends that have suppressed US economic growth over the last decade – thus explaining the “new normal.” By their nature, these trends will continue to retard growth for the foreseeable future absent significant changes in public policy.

These developments obviate short-term forecasts because they swamp out business-cycle effects and may even change business-cycle frequency. They also make forecasts for particular economic sectors uncertain. And they do the same to regional forecasts. Nonetheless, we examined certain long-term Nevada trends to see if there was any basis for modifying the national forecast for our state. (There was not.)

The first trend is the continuing growth of government relative to the economy – reflected in public spending, taxes, deficits, debt, regulation of all kinds, and other government interventions (e.g., retirement programs, health care and insurance, etc.). The empirical economic literature indicates that government size, scope and reach has for over 55 years been excessive relative to levels that maximize growth and thus human wellbeing. Yet government has continued to grow, especially in the last decade, thus ever more retarding growth.

Until the turn of the century, this growing deadweight loss was offset by three growth-inducing factors: 1) demographic and other increasing labor-force participation trends; 2) increasing debt levels of all kinds relative to gross domestic product (government, financial debt, non-financial business debt, home mortgages and all other consumer debt); and 3) rapid growth in emerging economies, plus globalization of firms, and increasing trade and foreign direct investment.

Not only has government over-reach soared to new levels in the last ten years, but labor-force trends that were a major offset to that excess have turned around, driven by both policy and demographics since the turn of the century. Since the Great Recession, rapid growth in debt has also waned for policy reasons and simply because the growth rates were unsustainable.

Third, world economic growth is slowing and will continue to slow because other countries have done an even worse job than the US on growth policy. Further, our increasing integration with the rest of world has slowed since the recession, mainly due to poor policy. So, the rest-of-the-world sector also has changed from a growth engine to a drag.

The upshot of these trend changes is that ten-year US growth, which peaked in the 1960s and then was roughly constant through 2007, except for a downward excursion in the early 1980s, collapsed after 2007 to half its historical rate, where it has stayed. Last year, we forecasted two percent or lower long-term annual growth, with half of it coming from population growth and half from real per-person economic growth – both of which are declining.

We emphasize per-person growth because it determines the extent to which human wellbeing and human flourishing increase, and thus is the real measure of success in public policy. The difference between the one percent per-person figure of the last decade that we project to continue for the foreseeable future and previous growth in the 2.0 – 2.5 percent per-person range is hugely significant in economic, social and human terms, as we showed.

While two percent total growth (including population growth) had been the rule since the recession, almost nobody had been projecting it would persist. So, our projection (which Ron has made since 2011 based on such analyses), was an unorthodox if not radical forecast. Over the last year, many people have begun to accept the idea that such slow growth really is the new normal and have given reasons similar to ours to support such forecasts. In fact, the Congressional Budget Office – which has a long record of optimistic forecasts that were not realized – recently adopted the two percent long-term growth estimate.

Road to Nowhere by Sam Topping is licensed CC BY 2.0.