Go to the Cuban LP blog 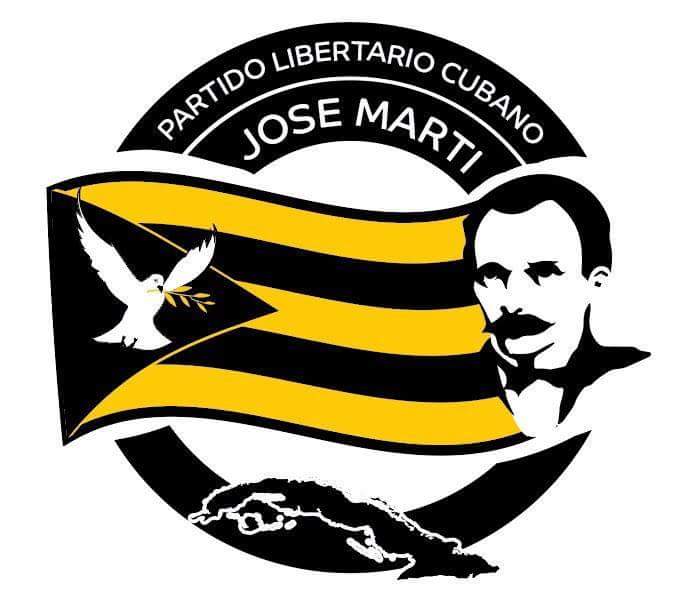 LAS VEGAS (May 7, 2017) - The Libertarian Party of Nevada is proud to announce today’s historic launch of the Cuban Libertarian Party - José Martí in Havana. Following the Castro regime’s recent persecution of Cuban libertarians, a determined group of activists in Havana banded together in a libertarian political party named after Cuba’s founding father, who died in Cuba’s war of independence from Spain.

This chain of events began three months ago when two libertarians were arrested for the political crime of gathering in a private home to read books and discuss limited government and free markets. Ubaldo Herrera Hernandez and Manuel Velazquez Visea, associated with Mises Institute Cuba and the Benjamin Franklin Libertarian Library, were staked out by undercover plainclothes State Security agents. The secret policemen returned in the night with the National Revolutionary Police to arrest the two libertarians on the false crime of attempted assault. The two libertarians are still incarcerated at the Melena del Sur labor prison and face charges of distributing “enemy propaganda.”

Three other members of Mises Cuba and the Benjamin Franklin Libertarian Library have since been arrested, including Armando Novoa and Eduardo Ramos Balaguer released within 24 hours following immediate international outcry and direct protest to Cuba’s Ministry of Foreign Relations. The political police also make a habit of surrounding their meeting centers with police cars, deterring libertarians from entering and detaining them as they exit. Constantly harassed by State Security and knowing more arrests will follow, Havana’s libertarians have decided to raise the level of their peaceful dissidence by founding the Cuban Libertarian Party - José Martí.

The party will have three branches: the Party, for political action and running candidates; Mises Institute Cuba, for economic research and education; and the Libertarian Libraries, a functioning library that hosts study group meetings with locations in Havana and Camaguey province. In order to be effective and overcome the challenges the regime will put in their path, Cuba’s libertarians need financial assistance from the outside world. Donors can give electronically through PayPal (https://www.paypal.me/InstitutoMisesCuba), or they can directly contact the Libertarian Party of Nevada or Zach Foster (Facebook.com/politicalzachfoster) directly for the Cuban libertarians’ Bitcoin wallet for grassroots activism.

Cuba’s libertarians are doing something historic and they’re officially asking the world for help. Libertarians of the world should be the first to answer this call. Until the final weeks of the Cuban Revolutionary War, Fidel Castro’s July 26th guerrilla army never had more than 300 people, yet they won the war. Just imagine how many brushfires of liberty that peaceful, hopeful activists can light in the minds of men and women across Cuba.

Do not give in to evil, but proceed ever boldly against it.

Libertarian Republic: Can Libertarians End the Communist Monopoly in Cuba?

Rare: Two men have been arrested in Cuba for preaching capitalism, reminding us Castro’s tyranny is alive and well