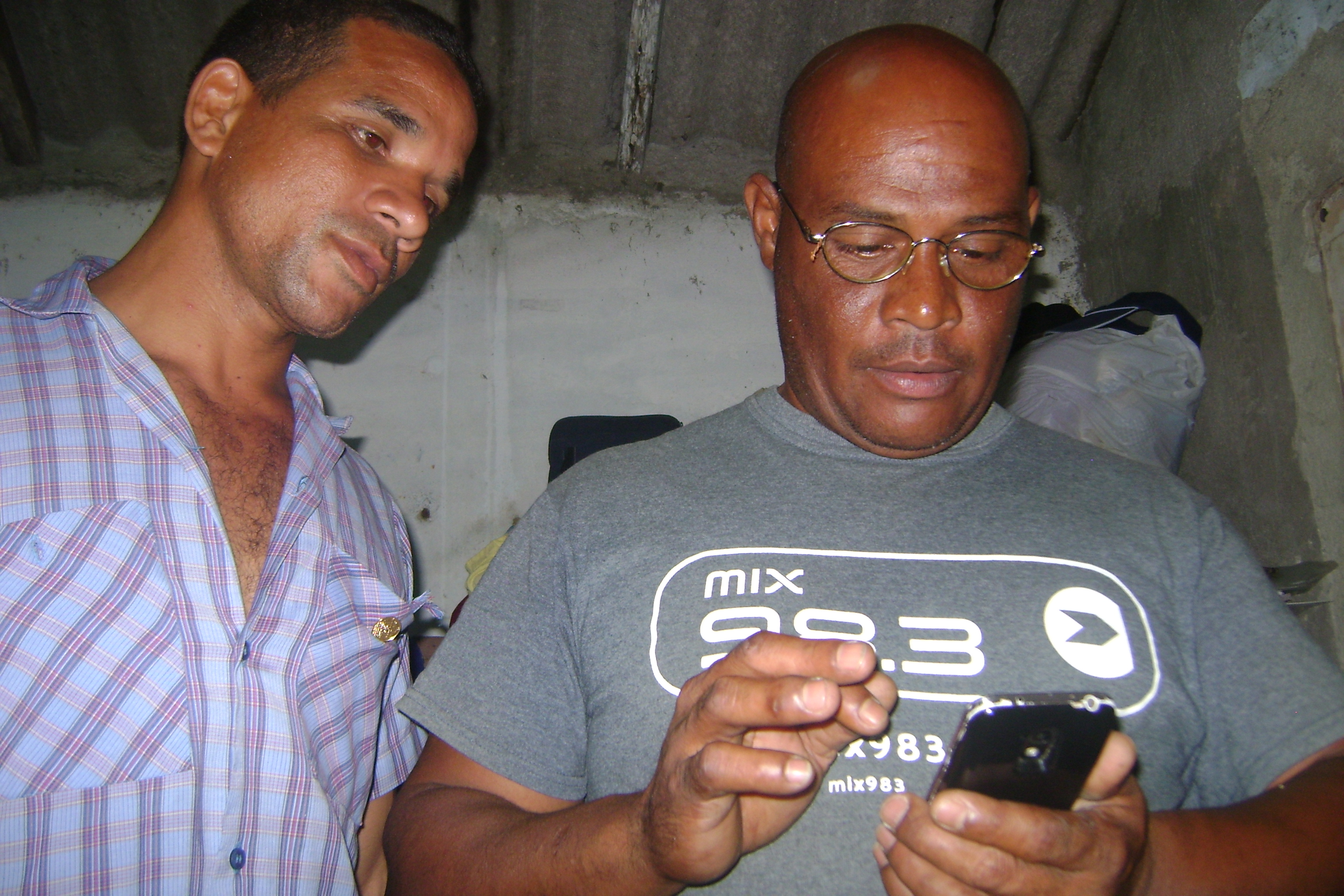 Two days ago, Alejandro Chafuen wrote a Forbes article about free market think tanks and political entrepreneurs.  He mentions 25 independent Mises Institutes in the world that he's aware of, each modeled after the Ludwig von Mises Institute in Auburn.  Chafuen writes, "To my knowledge, the last Mises Institute to pop up was Mises Cuba. Early in February, two of their members were detained and later sent to the Melena II jail, a maximum security prison for political dissidents."  (Read this for more details on their arrest and incarceration.)

Mises Cuba's Community Organizer also personally informed me that Mises Cuba founding member and lawyer Nelson Rodriguez Chartrand was just interviewed by celebrity activist and talk show host Gloria Alvarez.  Alvarez is a talk show host of Libertopolis (102.1 FM), a Guatemalan news and political station that broadcasts on the air and online.  Gloria Alvarez is also the author of the Spanish-language books 'El engaño populista' (The Populist Deception) and 'La Rebelión de los Mansos' (Rebellion of the Meek).  Alvarez and Libertopolis have a combined audience of millions, and Alvarez alone has half a million social media subscribers.  The interview of Nelson Rodriguez Chartrand about Herrera and Velazquez's incarceration in the Gulag, and the Cuban government's repression of Mises Cuba, is scheduled to air on March 31 at 6 PM Guatemalan local time.

Another bit of good news is that the Libertarian Party of Colorado's Executive Committee voted to join the cause.  LP Colorado condemns the incarceration of Ubaldo Herrera Hernandez and Manuel Velazquez Visea and calls for their immediate release.  LP Colorado has yet to publish anything on the vote or proclamation, but the resolution's unanimous passage was confirmed by Communications Director Caryn Ann Harlos.  The U.S. Libertarian National Committee votes on a similar resolution tomorrow.  If passed, the whole U.S. Libertarian Party will condemn the incarceration and call for the release of Herrera and Velazquez. So far, the Libertarian state parties who have taken initiative are Nevada, New Hampshire, Oklahoma, Indiana, New Mexico, North Carolina, Florida, Colorado, plus LP Chicago.  This movement is joined by the Ludwig von Mises Institute in Auburn and the fully independent Mises Institutes of multiple Latin American countries.

LP Nevada warmly thanks Gloria Alvarez and Alejandro Chafuen for significantly raising awareness of this issue.  As is the case of international celebrity whistle blower Edward Snowden, who's still a refugee abroad, there is little we can actually do to physically remove Herrera and Velazquez from the labor prison Melena II.  However, we can still make sure the whole world knows what happened to Ubaldo Herrea Hernandez and Manuel Velazquez Visea.  We can make sure the whole world knows what Raul Castro's regime continues to do to peaceful dissidents who live by the non-aggression principle.  The greater the awareness each caring person helps spread, the greater the embarrassment to the quasi-Stalinist regime in Cuba, and the greater the chance the Interior Ministry will let them go.