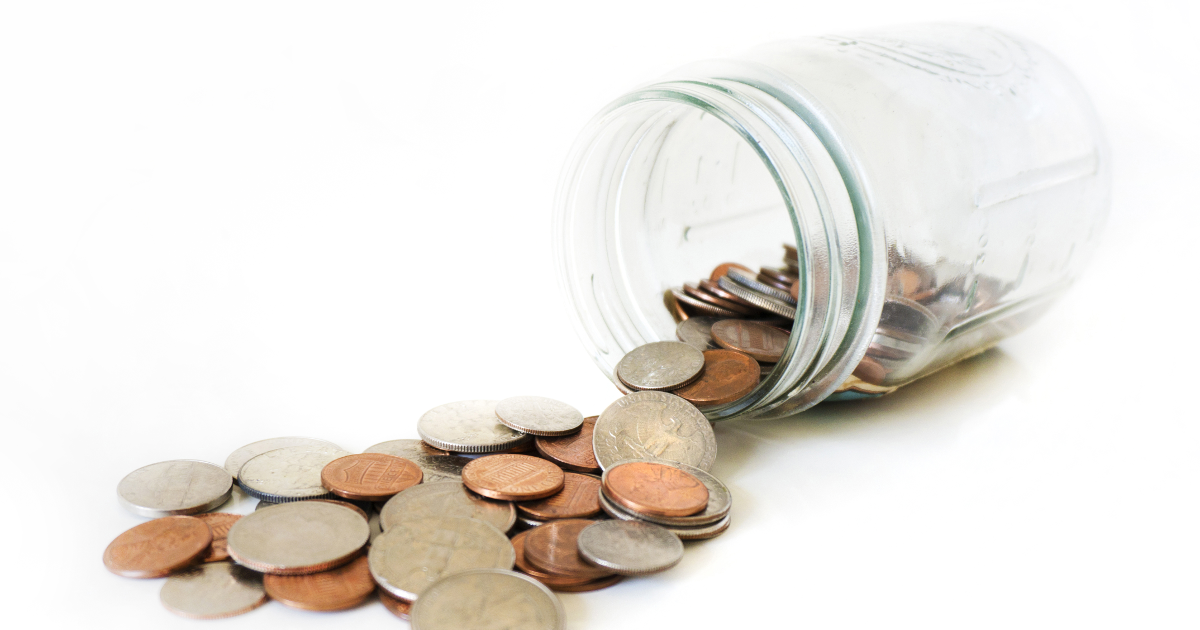 Money by Pictures of Money is licensed CC BY 2.0.

The Libertarian Party has been an outspoken opponent of the minimum wage since its inception. However, in much the same way Republicans were telling us in 2012 that we need to focus less on marriage equality and drug decriminalization, Democrats are telling us that a higher minimum wage is politically popular and we need to just go along with it. After examining the evidence, I agree. In fact, I think current Democrat-sponsored plans to raise the minimum wage to $15/hour don't go far enough, and here's why:

First, a bit of background about myself. I'm currently an IT Manager. My job is to make sure that my employer's computers and networks work efficiently and make us money. If our computers didn't save us money - in printed paper, in automating tedious processes, in helping us find documents with a quick search instead of a bored file clerk rifling through filing cabinets - we wouldn't have computers in our office and I wouldn't have a job. Automation, needless to say, is very important to me. It's how I justify my salary. If I have to manually do something twice, I write a script so I never have to do it again. It doesn't always go as planned, of course, but, more often than not, I either don't have to do something again or I learn how to automate something else in the process. When all goes well, the time I free up by automating something somewhere makes it possible for my employer to do more with less. We can process paperwork in less time, which improves customer service, and we can do it with fewer employees than we used to. Some of the money saved from our reduced headcount ends up in my boss's pocket, while some of it ends up in my pocket in the form of regular pay raises. It's win-win for everyone involved... well, everyone that I care about, anyway. And my boss.

While looking into the minimum wage issue, I learned that, according to the US Bureau of Labor Statistics, only 3.9% of all American workers currently make the federal minimum wage of $7.25/hour, which means that, if we got rid of the minimum wage the way the Libertarian Party wants to, it would only affect those workers currently making a minimum wage that don't justify making a minimum wage, which can't be very many of them. However, I also learned that, on average, American workers make roughly $25/hour - and that's when it hit me. There are a lot of projects at work that don't make economic sense because my coworkers, whose jobs I would love to automate into oblivion, are cheaper to employ than the capital expenses we would incur attempting to automate their jobs away. However, if we increase the minimum wage to $30/hour - just a shade above the average American worker's wage - I'll get the green light to automate all sorts of things around the office! This will really help the economy since my employer, along with every other employer in the US, will have to buy lots and lots of expensive servers, scanners, software, and so much more to do what my coworkers - who may have been making below that $25/hour average - have been doing productively and more or less satisfyingly (I guess? I don't really care.) for years. The best part is, by the time I'm done automating most of the office, I'll save enough money where my boss will be able to afford to give me all sorts of raises! That is most definitely a good thing. Having fewer annoying coworkers interrupting me with unreasonable demands while I write blog articles for the Libertarian Party will just be icing on the cake.

Of course, I won't be the only one benefiting from this. Manufacturers of food service robots will benefit tremendously, and the Japanese will make a mint on medical robots, who will make a fine replacement for all those medical assistants currently justifying less than $30/hour. We'll even be able to replace waiters with robots, which I'm sure will lead to much less spit in my food - that seems to be a recurring problem whenever I tell waiters I'm going to automate their jobs away for some reason. Good riddance to bad rubbish right there.

So, in conclusion, that's why I favor a $30/hour minimum wage and why I think you should too.

Want to tell me what you think about my idea? Great! If you join the LP as a dues paying member, you'll have the right to vote for more Executive Committee members like me that agree with this idea and can make this the official policy of the Party! Also, if you follow us on Facebook, join our Facebook group, follow us on Meetup, or join the LP as a free member, you can find out when our next event near Reno is and tell me all about it in person. I don't know about you, but I can't wait!

Editor's Note: The opinions expressed in this article are intended to be satirical, in much the same way as "The Onion" or "The Duffel Blog." They do not reflect the policy positions of the Libertarian Party or the Libertarian Party of Nevada (except where the article so indicates). The LPN's official position on the minimum wage can be read fully here.