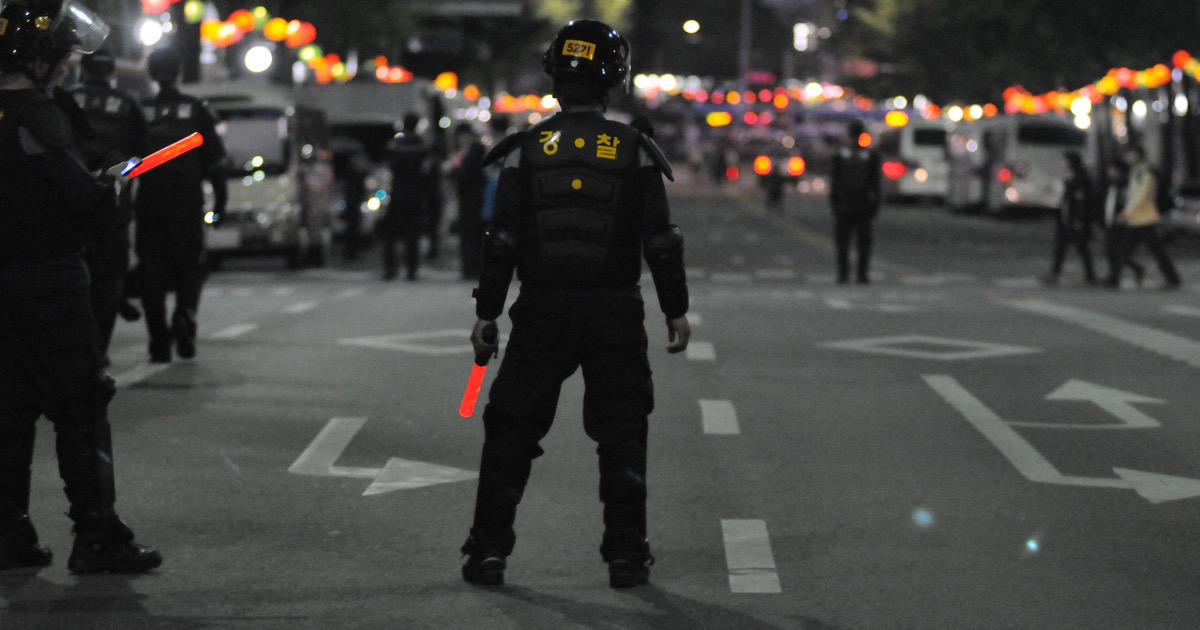 As the 2017 Legislative Session winds up, we are reprinting some of the statements made by Wendy Stolyarov, Legislative Director for the Libertarian Party of Nevada, to the legislature regarding pending legislation. This statement is a reprint of her statement on Assembly Bill 383, which requires peace officers to be trained in the constitutional and lawful use of force.

While the Libertarian Party of Nevada normally opposes bills that increase spending on the police department, we support bills requiring police officers to be trained in the constitutional and lawful use of force. No one should be above the law, especially not the agents responsible for enforcing it.

Nevadans should be assured that law enforcement officers are guardians of their safety - but when concerns about excessive force become common, fear is rational. One of the best possible ways to address this fear is to train police officers to limit their use of force and de-escalate situations whenever possible. The people of Nevada should be able to trust agents of the state to operate within the bounds the state itself has set. Adherence to these basic, fundamental Constitutional safeguards are what set the United States apart from other countries - and they keep police officers safer, too.

We believe AB383 to be another excellent criminal justice reform from Assemblyman Ohrenschall and we are happy to support it.