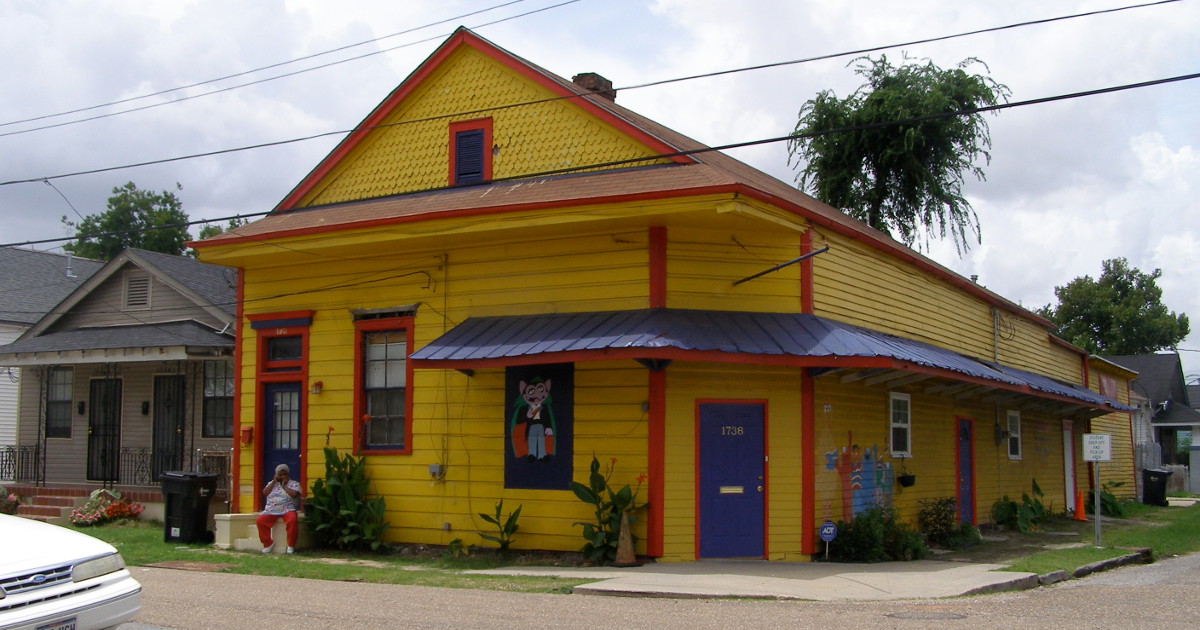 Among the great social changes that drove economic growth in the latter half of the 20th Century was the large-scale entry of women into the labor force. With more Americans working, family lifestyles changed rapidly.

But this growth of the female labor force required families to find ways to care for their children while both parents were at work. Although some parents could rely on grandparents or others to watch their kids, that option was unavailable to many.

So, if a few women in a neighborhood wanted to work, and they all knew one neighbor was gifted at handling children, they could each pay a small portion of their income to that neighbor to watch their children during the day and everyone became better off financially. That’s capitalism in action.

Nowadays, however, many young mothers are making a conscious decision to stay home because the price of child care has become so unaffordable they’re willing to forego wages from working. Few people know that childcare costs have risen 122 percent over the past 20 years. That’s more than twice the rate of inflation and even faster than the rise in health care prices.

But many folks know that childcare costs have simply become prohibitive for many young families. According to Census records, the average annual tuition for infant care is $9,466.

Parents with multiple children pay far more. Care for an infant and a four-year-old in Nevada averages $17,970. That’s 50 percent more than average rent in Nevada, and it would consume one-third of median household earnings. A Nevada family could enroll three children full-time in college at in-state tuition rates for the price of sending just two to childcare.

A recent study by economics professors from Creighton and Utah State Universities concludes, “the cost of child care providers becomes the deciding factor in a family’s determination about whether to rely on welfare or to seek employment.”

Single mothers especially are eligible for a host of welfare benefits if reportable income falls below certain thresholds. So they will generally choose not to work unless the income they gain significantly exceeds the value of welfare income plus the cost of childcare. In these cases, not only does society lose the work product these women could offer, but there is a social cost of providing welfare benefits.

Given these realities, we’re perplexed as to why so few people are asking why childcare costs have risen so sharply. Is the neighbor down the street no longer able to care for others’ children as she was a few decades ago?

The short answer is no, she’s not. A labyrinth of state regulations and licensing requirements have all but eliminated the traditional in-home daycare, and large commercial facilities face costly mandates of their own.

Most states have minimum ratios of staff to children and limits on group sizes. Nevada goes so far as to specify the exact dimensions required for each bed offered for naptime. Mattress specifications, elevation off the ground, and distance from neighboring beds are all prescribed in inches. Childcare centers can accept no more than eight children for every available toilet and that toilet must be in an adjoining room. Certain facilities are required to offer basketball, dancing and gymnastics facilities on premises.

Nevada also requires center directors to hold a college degree in early childhood development and have completed at least 1,000 hours working in a childcare center before a license will be granted.

Many of these regulations have almost no effect on childcare quality. A 2004 Rand Corporation study concludes, “The overall effect of increased regulation might be counter to their advocates’ intentions. Our evidence indicates that state regulations influence parents’ child care decisions primarily through a price effect, which lowers use of regulated child care and discourages labor force participation. We find no evidence for a quality assurance effect.”

It's tragic that policymakers have allowed regulatory zealotry to drive up the cost of childcare to the point that women are now being pushed back out of the labor force. A key industry that enabled more women to work is being driven out of existence.

Even worse is that politicians almost never acknowledge they created this problem.