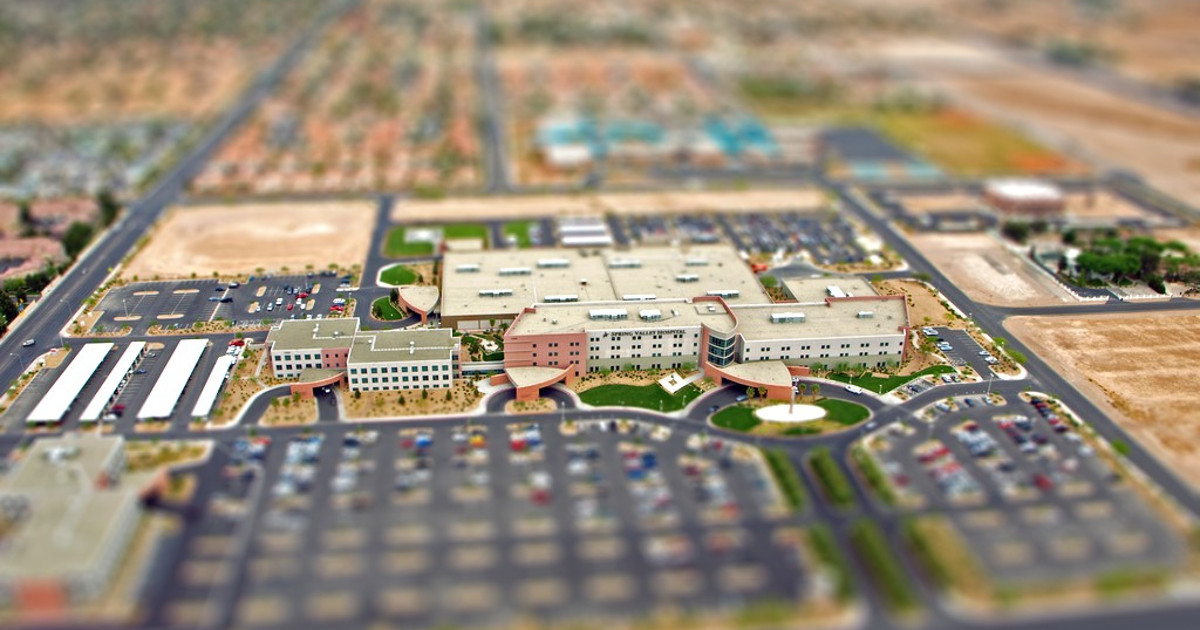 This is the third column in a series presenting the findings and conclusions of Nevada’s 2016 Popular Annual Financial Report (PAFR), posted at controller.nv.gov. Here, we address health and social services.

The figures reported in the PAFR and discussed here come from the actual numbers in the state’s official financial reports. They are not estimates, future projections or budgeted or requested amounts. Just the actual revenue numbers from state books and records.

Health and social services (HSS) was the largest category of state spending in 2016, at $5.1 billion. It accounted for 47 percent of all state spending, and it has been the fastest-growing category of spending over the last decade. In 2006, HSS spending totaled $2.2 billion; so, it has grown 132 percent in a decade. Although population growth and inflation drove demand for these services upward, spending has grown 66 percent faster than these factors combined.

The incomes of Nevada families and businesses grew 27 percent over the same period, while the state’s gross domestic product rose just 17 percent. Hence, drastically faster growth of state spending for HSS has consumed a rising share of our output and increased the burden on Nevada families and businesses by 83 percent. This figure dwarfed the growth in taxpayer burden of spending for K-12 and higher education. All other spending categories combined experienced a reduction in taxpayer burden of 32 percent.

HSS spending is driven by a combination of state choices and federal requirements. Participation in federal support programs such as Medicaid is technically optional for states, but large federal grants are available only to states that participate in those programs. Accepting federal dollars requires states to adhere to federal rules regarding minimum benefits levels, participant eligibility and other parameters, thus often increasing state general fund spending.

For food stamps, cash welfare benefits and many other support programs, federal grants reimburse the state for all spending on benefits, although state resources may be required to cover certain administrative costs. Other programs, including Medicaid, require various levels of matching funding from the state’s general fund.

This requirement is significant because Medicaid accounted for 63 percent of all Nevada HSS spending in 2016, with a total of $3.2 billion. Medicaid spending exceeded state funds for K-12 education by more than $1 billion, and it is by far the state’s largest single line item.

Federal support for Medicaid fluctuates each year according to a formula that is based on the per capita income in each state. States with lower incomes are entitled to have a larger proportion of Medicaid costs reimbursed, but in no case does the federal reimbursement rate fall below 50 percent of eligible costs. For 2016, the reimbursement rate to Nevada was 65 percent. That’s up from 54 percent in 2016 due to a decline in the state’s ranking of per-capita income.

Any recovery for Nevada’s income ranking will once again obligate the state to cover a larger share of Medicaid costs, and the program’s burden on state revenues will rise even faster. Also, Nevada taxpayers pay Medicaid’s total cost because they pay federal taxes to support the federal reimbursements.

The federal Affordable Care Act of 2010 encouraged states to expand Medicaid eligibility rules beyond the legacy populations that included the elderly, disabled and children in poverty. States that agreed to extend Medicaid coverage to all individuals with incomes up to 138 percent of the federal poverty level – including single, childless, working-age adults with no disabilities – initially received full reimbursement of eligible expenditures for this expansion population. These federal reimbursements begin to decline in 2017, reaching 90 percent by 2020, with great uncertainty beyond then.

Gov. Brian Sandoval and Nevada lawmakers chose to expand Medicaid along these guidelines at the first available date. Since that time, Nevada’s Medicaid enrollment has nearly doubled, growing from 350,234 at the beginning of 2014 to 650,213 at the close of 2016. As a result, Medicaid is now the largest provider of health care in Nevada.

The PAFR (which we wrote) provides additional insight into these matters and their long-term implications. It also examines the economics of the health-care market generally and Medicaid’s poor track record in insuring access to care and improving health outcomes.