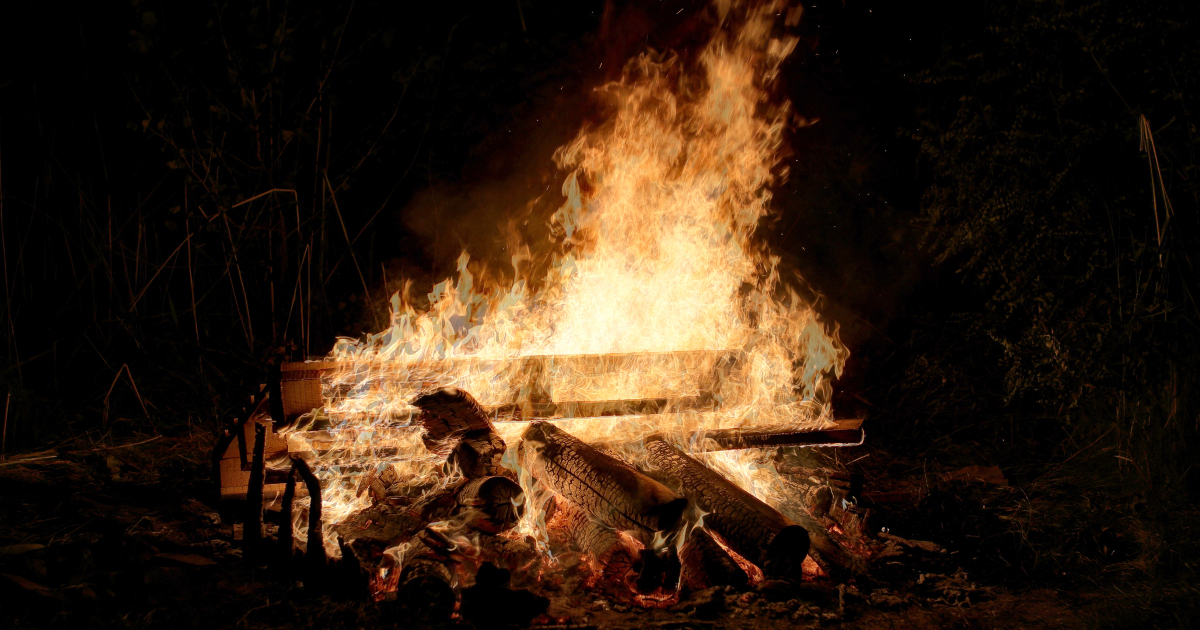 We are humanists and, so, optimists.

Against us in the political sphere stand environmentalists and other anti-humanists. These folks see not progress, but threat, in seemingly everything done by man.

We see man as being born into an uncertain and challenging world. In a state of nature, earthquakes, tornadoes and other disasters combine with infections and shortages of food, shelter and other basic resources to threaten man's very survival. But over centuries, humans have applied their intelligence to shape the world around them.
Today, we can not only satisfy our most basic physiological needs, but we also enjoy leisure and convenience of which our ancient ancestors could never have dreamed. The human experience to us is a history of triumph built upon the gradual progress of ideas.

To the anti-humanists, though, nearly every creation of man is a pollution, an insult to the pristine natural state of Earth. With their view, economic development cannot be seen as a continued upward march toward increasing fulfillment of human aspirations, but instead as a growing contamination of some prehistoric and metaphysical ideal in which humans were supposedly harmonious with Earth. Those who espouse this view are inevitably pessimists about the future, even though famine, disease, and human misery were ubiquitous during the period of their conceptualized ideal.

This anti-humanist theme is apparent to greater or lesser degrees in nearly all leftist policy prescriptions. Not every practitioner rises to the level of doomsayer Paul Ehrlich, whose book "The Population Bomb" either implicitly or explicitly endorses ideas like mass sterilization and genocide to drastically reduce the number of humans – although many do.

For instance, HBO pundit Bill Maher says, "...the planet is too crowded and we need to promote death." Planned Parenthood founder Margaret Sanger said, "The most merciful thing that the large family does to one of its infant members is to kill it." Sierra Club executive director David Brower said, "Childbearing [should be] a punishable crime against society, unless the parents hold a government license."

Proponents of ObamaCare stridently made the case for death panels so bureaucrats could ration treatment – i.e., deny some care – to elderly people.

So a policy agenda that ranges from health care to the environment to social issues all stems from a common motivating theme: self-immolating resentment of humans.

But we see this theme even when it is less explicit. Last week, an article in the Wall Street Journal detailed a proposal in Virginia for a new tax on homeowners based on the area of "nonpermeable surfaces" on their property. The issue is that human structures like concrete, asphalt and roofing create streams of storm water runoff. These streams alter the pre-human pattern of water flows and therefore must be “mitigated.”

Nevermind that these materials make human life safe and better and commerce possible. Without such surfaces, there would be little wealth or income for governments to tax.

When Ron was young and foolish, he acted that way and promoted many such ideas he now opposes. The turning point for him was in graduate school when he encountered "The Problem of Social Cost" by economist Ronald Coase.

Coase described farmers along a railroad track who felt the railroads owed them money because of occasional field fires due to steam locomotives. The farmers believed the railroads imposed social costs on everyone else and should be forced to pay compensation. Prior to Coase, economists overwhelmingly agreed. But Coase observed that if the railroads hadn't been built, those farms would never have existed in the first place. So, it was wrong to assume willy-nilly that the railroad owed compensation. The issue is much more complex.

We believe that balance that maximizes economic growth – and thus human wellbeing – should be the heart of public policy. And the lust among our adversaries for government to regulate, tax or completely prohibit every action, creation or idea that promotes growth is wholly misguided.

Most projects using steel, concrete and energy provide tremendous benefits to everyone and not just those directly involved in their creation. When we make policy on everything from population growth to water run-off restrictions, we should give full credit to the social benefits as well as the social costs of private activity.