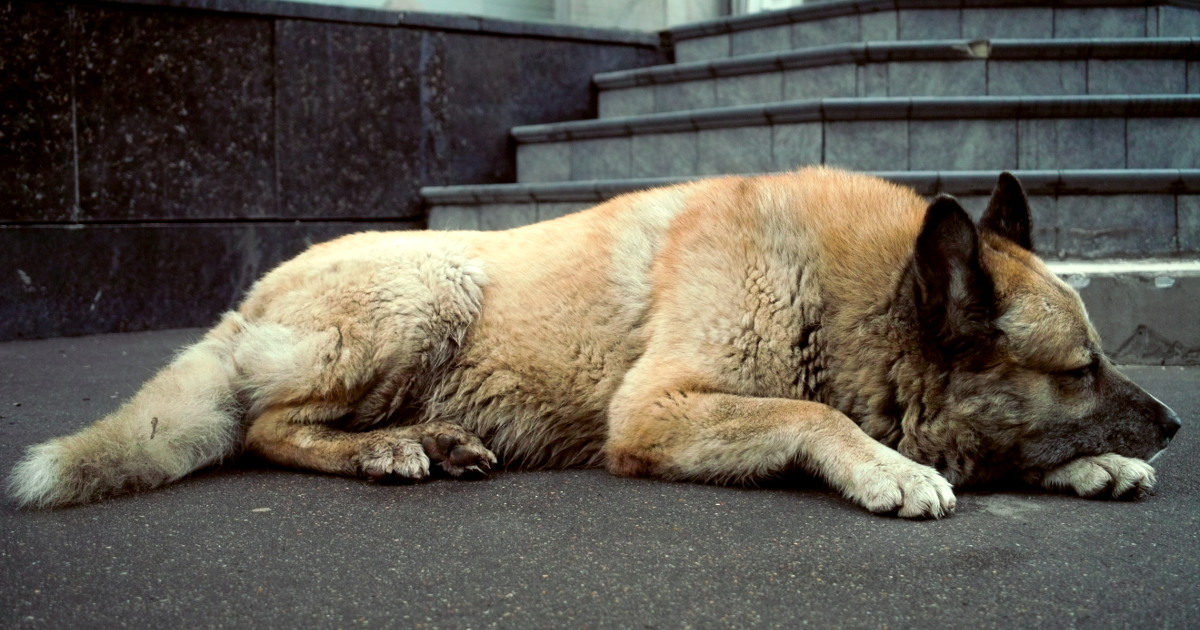 Recently, James went to Portland, Oregon for a concert and to celebrate his 17th wedding anniversary with his lovely wife, Vicki.

One of the first things he noticed driving around the area was the traffic nightmare. After one miserable attempt to drive eight miles in an hour, it was time to put the car away and rely on public transportation. It was clean, on schedule, and very reasonable at five dollars per person for unlimited rides.

The passenger mix was roughly what he expected: millennials who use public transportation every day to get everywhere, coupled with professionals commuting between the city and suburbs. And a few tourists who probably found driving in the city as frustrating as he did.

However, public transit also showed him another side of Portland: the homelessness problem there that is pervasive in so many of our cities, including Las Vegas and Reno.

At nearly every station and on the hillsides along the train tracks were vivid signs of it. People sleeping on sidewalks near the rail stations surrounded by all their possessions. Tents on the hillsides and in parks. Several folks living under one bridge that could be seen from the train.

This is an ongoing and still growing issue, according to a KGW television station investigation by Sara Roth dated April 26, 2016 found at kgw.com.

According to the article, “The state of homelessness in Portland is one of the most visible issues in the city. It’s hard to hide – more than 1,800 people sleep outside in tents or on the streets every night. This includes children, families, seniors and people with disabilities.”

The story said the mayor declared and the city council unanimously approved a State of Emergency for housing and homelessness on October 7, 2015. As a consequence, Portland added 283 beds and opened 290 more beds to year-round status from winter only. Shelters are still at capacity every night, and there are still more than 1,800 on the street or living in their vehicles.

Roth also writes about the crime rate near homeless camps alarming residents, plus the dangers not only to other citizens but also the homeless people themselves. These camps have taken over some sections of the city, even causing neighbors to file suits against Portland.

In another article, Roth notes some people are homeless even though they are employed, because rents are rising faster some places than working class paychecks. One woman living in her car in Woodland, Washington even had degrees and certifications, plus a job and small savings.

Travel Portland, an area marketing organization, has seen a spike in complaints from visitors. Jeff Miller, its CEO, said “They’re frightened by some of what they see … drug use, blatantly on the streets, the very aggressive street behavior.”

Roth’s first article concludes this problem will likely get worse, not better. She adds that in the summer more transients visit the area and many will choose to sleep outside instead of a shelter due to the nice summer weather.

There have been numerous attempts in major cities to address the homelessness problem. In the Oregon legislature, there is even a bill that would decriminalize homeless camping in public spaces like city parks.

Cities like Portland continue trying innovative ideas to address the issue. However, the Great Recession and the continuing tepid recovery exacerbated the problem. The rebound in housing and rental prices the past several years has made things worse.

Perhaps Nevada and Oregon should keep an eye on Aurora, Colorado. According to a Sara Weber story in the Deseret News of July 2, 2016, Colorado has allocated $1.5-million in marijuana tax revenue to combat the homeless problems there. This money has been distributed to non-profit organizations that specialize in helping homeless people find permanent housing, no strings attached.

Weber reports Aurora will evaluate how the groups spend these monies prior to deciding if funding will continue for the next year, incentivizing the nonprofit groups to use the money wisely, yet allowing them to be innovative at the same time.

It will be interesting to see whether practices and lessons emerge from Aurora’s experience that can be applied in cities like Portland, Las Vegas and Reno.