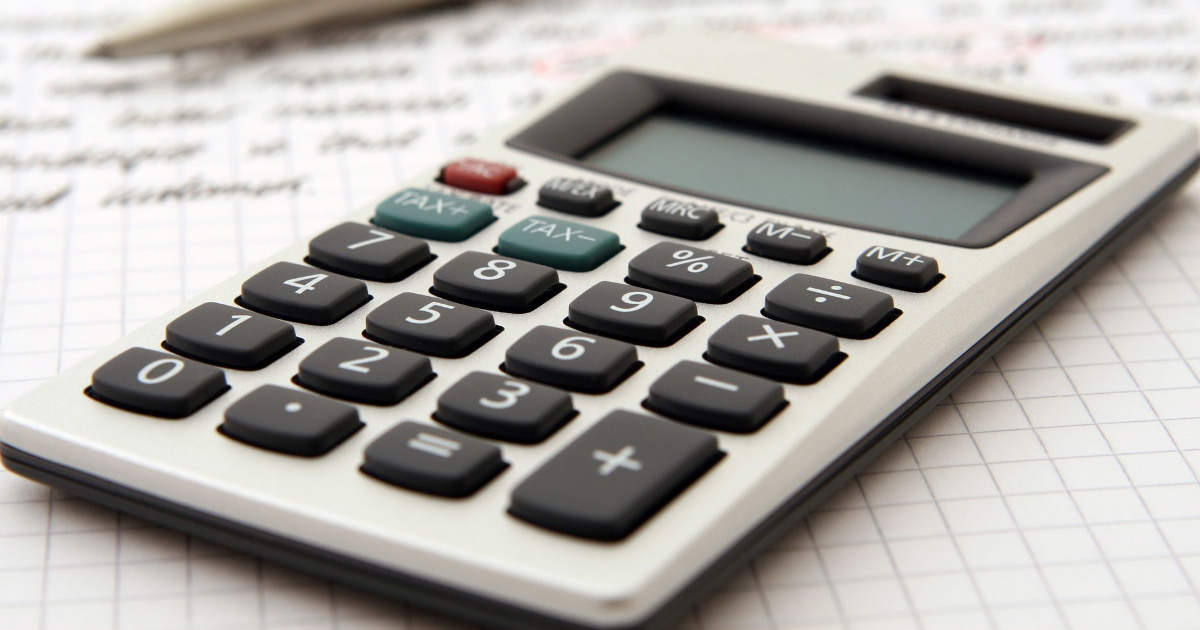 As economists and public interest advocates, we’re very interested in the federal tax code and the various ways in which it creates, destroys or distorts economic incentives.

The federal corporate income tax has been a huge deterrent for companies to reinvest profits earned abroad back into America. In the early 1990s, democratizing nations in Eastern Europe launched a round of global tax competition to attract industry by slashing corporate income tax rates.

Estonia began by eliminating taxes entirely on retained corporate earnings. Moldova and others soon followed suit and Western European nations responded by lowering their own rates.

The United States is the only remaining industrialized nation that hasn’t lowered its corporate tax rates during this wave of global tax competition. So, it now has the highest statutory corporate tax rate in the developed world at 39.1 percent, according to a recent report from the Congressional Budget Office.

This punitive tax cost of doing business in the United States leads American firms to leave profits earned by their foreign subsidiaries offshore and reinvest them in foreign markets rather than investing at home. Apple and General Electric each hold hundreds of billions of dollars in earnings offshore. American firms in total hold $2.6 trillion in offshore earnings, more than one-eighth of our economy.

Other companies, like Tyco and Fruit of the Loom, have relocated their corporate headquarters to other nations altogether in order to benefit from better tax laws.

The United States needs to reestablish itself as the preferred place to do business and destination for global investment by dramatically lowering corporate income tax rates. President Trump has suggested a top statutory rate of 15 percent. That would be a huge step in the right direction.

But we differ slightly with other reformers’ ideas we’ve heard. In particular, the president has suggested that repealing the Alternative Minimum Tax (AMT) would substantially reduce compliance burdens faced by American businesses and households.

Congress originally created a minimum tax in 1969 after then-Treasury Secretary Joseph Barr showed 155 high-income households paid no federal income tax because they were able to maximize deductions and exemptions. The current AMT was formalized as a parallel tax system to the regular system as part of President Reagan’s 1982 tax reform.

Under the AMT, for both households and businesses, most exemptions and deductions are disallowed and a low, flat tax rate is assessed on all income. If the tax due under the AMT exceeds the calculated amount of tax due under the ordinary income tax rules, then taxpayers pay the AMT instead.

Tax economists generally emphasize a few guiding principles for tax reform (besides low rates and a broad base). First, to minimize compliance costs, taxes should be easy to understand and file. Second, taxpayers in similar financial circumstances should receive similar treatment, while those in different financial circumstances should receive roughly proportional treatment. Third, tax policy should not distort behavior by making certain transactions subject to multiple levels of taxation or especially to punitive taxation. Finally, the tax burden should transparent and visible.

We certainly agree with Trump and others that the current tax code is needlessly cumbersome in large part because of the need to calculate taxes under two completely different systems. However, if tax reform were to meet all the stated objectives listed above, the tax would look like the AMT, not the regular income tax.

That’s why we see the AMT not as a problem to be eliminated, but as a likely vehicle for federal tax reform. Comprehensive tax reform is very difficult because big and small businesses and other interested parties all want to include different, sometimes incompatible, elements.

But the AMT is a flat, low-rate tax already written into law. By itself, it’s easy to comply with, creates few distortions, and imparts greater equity than the regular income tax. Repeal of the regular tax code would cause all filers to default to the AMT. And no one would pay more under the AMT than they currently do, although many filers would experience a dramatic reduction in tax burden.

The AMT can be a lifeboat for federal tax reform efforts that have floundered for decades. It’s just another gift of the Reagan legacy.