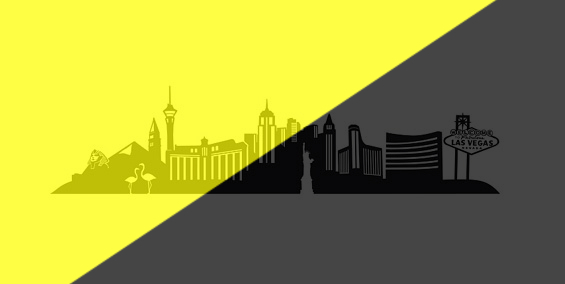 From Reno to Baltimore, there's way too much juicy news (and political drama) surrounding the Libertarian Party that we couldn't possibly fit it all into today's edition of LP in the News. That's why we have Even More LP in the News for you!

The Nevada Independent reports that 16 people in northern Nevada have applied to replace Sparks-area Assemblyman Mike Sprinkle after he resigned due to allegations of sexual harassment. One of those 16 is LP Nevada's own Wendy Stolyarov! We certainly wish her the best of luck in the selection process.

Ballot Access News reports that in neighboring Arizona, the LP sent a letter to a panel of three judges who heard the LP's election complaint on March 12, to clarify some details that were obscured during the testimony hearing.

For those who forgot, in a move worthy of Nicolas Maduro, the Arizona Republican Party sued the LP on a bogus claim that their candidate petition signatures weren't valid. The state government hastily agreed with the plaintiffs, and the entire LP slate was kicked off the ballot for the 2018 midterm election (Lines v. McCormick). They did this to guarantee a Republican victory in the US Senate race... which they still lost. Jonathan Lines may no longer be the AZ GOP chairman, but he's dreaming if he thinks he's off the hook for undermining the republican democracy that American soldiers have killed and died to protect. Because of this, the entire LP is perfectly committed to helping karma bite Lines in the backside at the worst possible moment for his party and for him.

Sad news came out of Colorado several weeks ago with the untimely passing of Boulder County LP Chairman Ralph Shnelvar. Mario Enrico wrote a beautiful obituary for Ralph which appeared in Think Liberty. 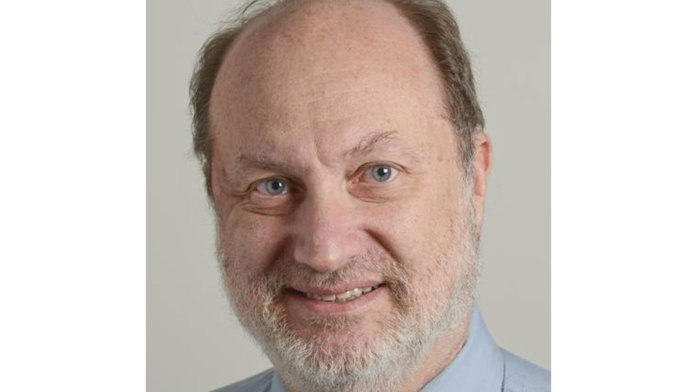 Enrico quotes Colorado activist Mary Eberle, who said about Ralph, “His personal history led him to value fair elections as the foundation of democracy. He gave many hours working on increasing election integrity. He was a plaintiff in election-related lawsuits against Boulder County, and even ran for county clerk and recorder, because his experience as a watcher and canvass board member caused him to want a more open accounting of how elections were handled in Boulder County. I will miss his advocacy, and his friendship even more.”

We mentioned in today's LP in the News that LP Indiana has been getting it done with their local media outreach. As further proof, WBIW Radio announced the Indiana state convention this weekend. LP Nevada and LP Indiana both give a round of applause to the folks at WBIW for being ready and willing to help us get the word out that citizens have more than 2 choices to vote for.

Farther east, WGMD News Radio 92.7 reported this week that the State of Maryland no longer recognizes the Green and Libertarian parties. Lillian Reed of the Baltimore Sun explains why we got kicked off the ballot. In a highly encouraging show of support for fair and open elections, the Baltimore Sun also published David Griggs' op-ed calling for the state to recognize the Green Party and LP again. Getting back on the ballot in Maryland will be a giant pain, but it wouldn't be the first time the LP took on a state government and won.

One of the fastest growing groups within the LP is the Mises Caucus, which seeks to bolster candidates and causes grounded in Austrian economic theory. Their energetic presence in the party is refreshing and in keeping with the spirit of Austrian economist Murray Rothbard, who was also one of the original (and most active) members of the party. The Mises Caucus' Michael Heise was interviewed this week on the Peace and Liberty podcast, while the LPMC's Luke Ensor was interviewed on Blast off with Johnny Rocket.

Finally, Dr. Walter Block of the Mises Institute, and an LP/LPMC member, wrote a lovely essay for Real Clear Markets explaining how he introduces his students to libertarian ideas without crossing over into the kind of political indoctrination commonly seen in universities today. Dr. Block writes, "libertarianism (small “l” indicates the general position, upper case “L” support for the Libertarian Party; I support both, but speak only in the former role) is wider and deeper and much more radical than that.