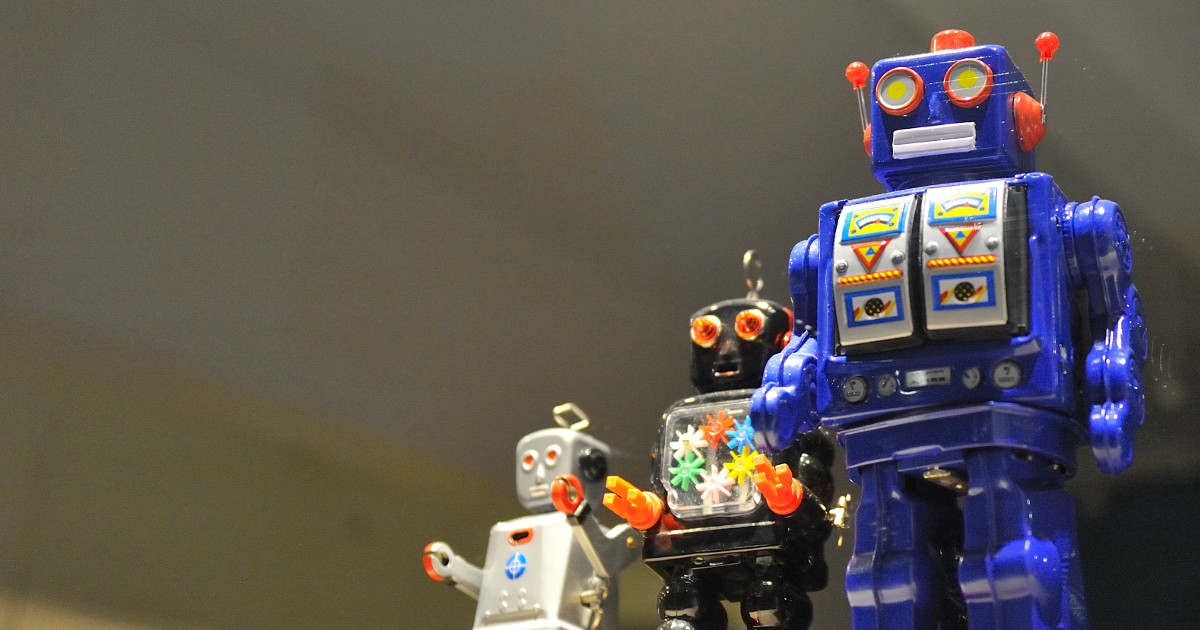 Recently, Ron spoke to the Good Government Group in Douglas County. Among other things, he said that automation creates more jobs than it destroys. One thoughtful chap challenged that claim.

Is it true? Are robots and other devices and methods ultimately going to leave everyone unemployed?

Even Microsoft founder Bill Gates thinks “technology will reduce demand for jobs, particularly at the lower end of the skill set.” So, he proposes taxing robots to make up for the public revenues lost through increased unemployment.

But the historic and current record shows otherwise. Since before the Industrial Revolution, people have worried that automation would produce many unemployed beggars. Instead, it has produced on net hundreds of millions of jobs, higher average incomes and prosperity and human flourishing around the globe.

Automation has been so pervasive that if the worriers had been somewhat right, we wouldn’t be talking about single-digit unemployment percentages now, but instead about the few who actually have work and the many who are very poor and dependent.

John Maynard Keynes worried in the 1930s that we faced the “new disease” of technological unemployment. Others, including author Aldous Huxley, thought automation would lead to a utopia in which machines did all the work and people had to devise recreation to fill their time.

Further, the record is replete with sophisticated analyses and forecasts predicting the decline or even disappearance of many job categories. But of the 271 jobs listed in the 1950 census, only one – elevator operator – has actually disappeared due to automation. These and some other items cited here are reviewed by Ronald Bailey in “Are Robots Going to Steal Our Jobs?” in the July 2017 issue of Reason.

The problem with understanding this issue is that the jobs that have been lost to automation can be specified and counted now while those that will be created by it in the future are unknown and can’t be counted until later. But one way to understand why this situation misleads folks is to examine previous major rounds of job losses due to automation and consider the results.

As depicted in some movies, some large corporations and government agencies in the 1950s had huge typing pools, large rooms with many wide rows of (mostly women) typists churning out originals and copies of documents. This was necessary because the technology at the time – typing an original sheet backed by as many as four carbon copies – limited the number of copies that could be made to the number of typists employed.

Of course, the mimeograph and then the photocopying machine (Xerox) obviated the need for all this, especially the typing pool. But we didn’t see large numbers of former typists begging or even in the unemployment offices.

Similarly in the same period, many young women lost jobs as telephone switchboard operators as automatic switching ended the need for their services. In fact, both typist and operator jobs were often so oppressive that most of their alums were happy to be liberated from them.

More recently, some folks claim that the proliferation of ATMs has reduced the number of human tellers banks employ. In fact, the numbers of tellers increased from 400,000 in 1990 to 500,000 recently, even as the ATM count rose from 100,000 to 425,000. Because ATMs reduced banks’ costs, they were able to open more bank branches and place ATMs even at airports.

When businesses automate, they can cut their prices, which increases the demand for their products and services. That higher volume leads them to increase their total numbers of employees. It also cuts costs to consumers and other businesses, allowing them to purchase other goods and services, which in turn increases employment elsewhere. Thus total employment increases in ways unseen, more than offsetting the job losses that we can see.

Bailey points out that if one had told Thomas Edison, Henry Ford and John D. Rockefeller in 1900 that their inventions and innovations would cause basic industry employment to decline by 56 percent of the population by today, they would not have been able to say how that portion of the population would be employed.

But the jobs their work and genius created took care of that problem.