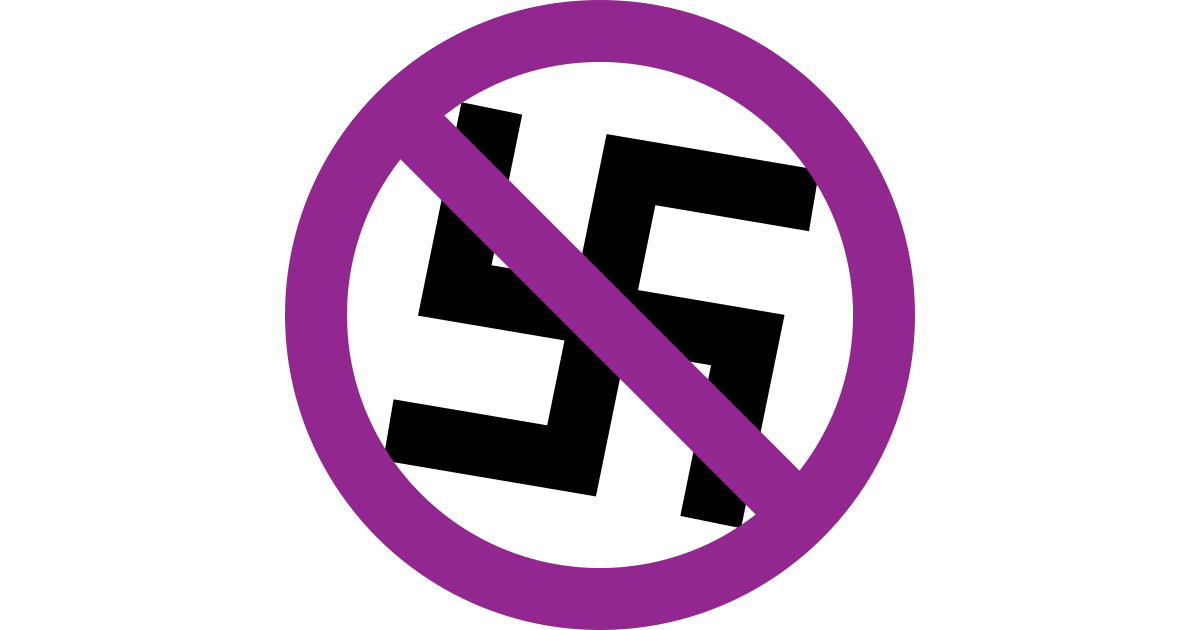 This was originally posted on Vice-Chairman David Colborne's Facebook wall.

It has come to my attention that there is a bit of confusion regarding my feelings surrounding the deservedly failed senatorial candidate that calls himself "Augustus Sol Invictus" and surrounding what I think the appropriate measures are to deal with him and his allies. Given my sense of humor, that is not surprising, so I'd like to take a moment to speak frankly about him, the danger he is to the Libertarian Party and the State of Florida, and what responses should be taken to eliminate that danger.

I have been following Invictus' "career" since he first announced his senatorial campaign in 2015. I watched a couple of his Fireside Chats, read his law school essay advocating violent insurrection, read about his goat sacrifice, and saw the use of Roman-style fasces iconography displayed prominently on his web site. At first, I took him for a lunatic, one that might be fairly well funded (though, since he's a young lawyer that specializes in representing white power advocates, I rather doubted it), and assumed he would be quickly disposed of. When LP Florida found someone to run against him in the first LP Senate primary in Florida history, and when Stanton beat him 75-25, my biases were confirmed and I stopped paying him any mind.

Since then, Invictus has been busy. His Senate site and his former law practice site, both festooned with fascist iconography, have both been taken down and are only available on Archive.org. I strongly suspect, though I haven't checked yet, that similar efforts to "rehabilitate" his online image might extend to his Fireside Chats and his YouTube channel. Additionally, he was invited to talk at a "Libertarian" event in Pennsylvania by certain leaders in LP Pennsylvania. When LP Florida, infested with his sycophants and followers, rolled over and accepted "mediation" with him instead of standing by the truth of his nature and his character, my days of taking Augustus Invictus seriously reached a beginning.

With that in mind, I want to be perfectly clear - Augustus Invictus and his allies are not welcome in the State of Nevada. If found in or near the State of Nevada, I will do everything legally possible to communicate that feeling to him. This is not limited to LP events, though he is certainly not welcome at them, either. I do have a family I love, a job I'm rather fond of, and he is not worth jeopardizing either of those things over; any step that does not jeopardize my family nor my ability to provide for them, however, is absolutely on the table. I am not interested in throwing pies at him - his act is well past "cute" and "comedic", and I am not interested in giving him a chance to humanize himself. He is not the butt of a joke or a punchline - he is the living embodiment of a very serious threat within the Libertarian Party and must be treated as such.

Though my power is limited, I have already begun exercising what power I have, starting by voting in favor of a measure Jason Weinman, a dear friend of mine and pain in my neck by equal measure, put on the floor of the LP Nevada Executive Committee demanding disaffiliation of LP Florida. I did so enthusiastically and submitted a friendly amendment communicating that it is official LP Nevada policy for Augustus Invictus and his allies to be permanently unwelcome at all LP Nevada sanctioned events, which I expect to be approved as well. Should I attend the National Convention in 2018 - and should he as well - I look forward to using my freedoms of speech and association to ensure he understands he and his friends are not welcome in my and my friends' Party.

I aim to remind them.

David Colborne is the Vice-Chairman of the Libertarian Party of Nevada and a former Libertarian candidate for Nevada Senate District 15.