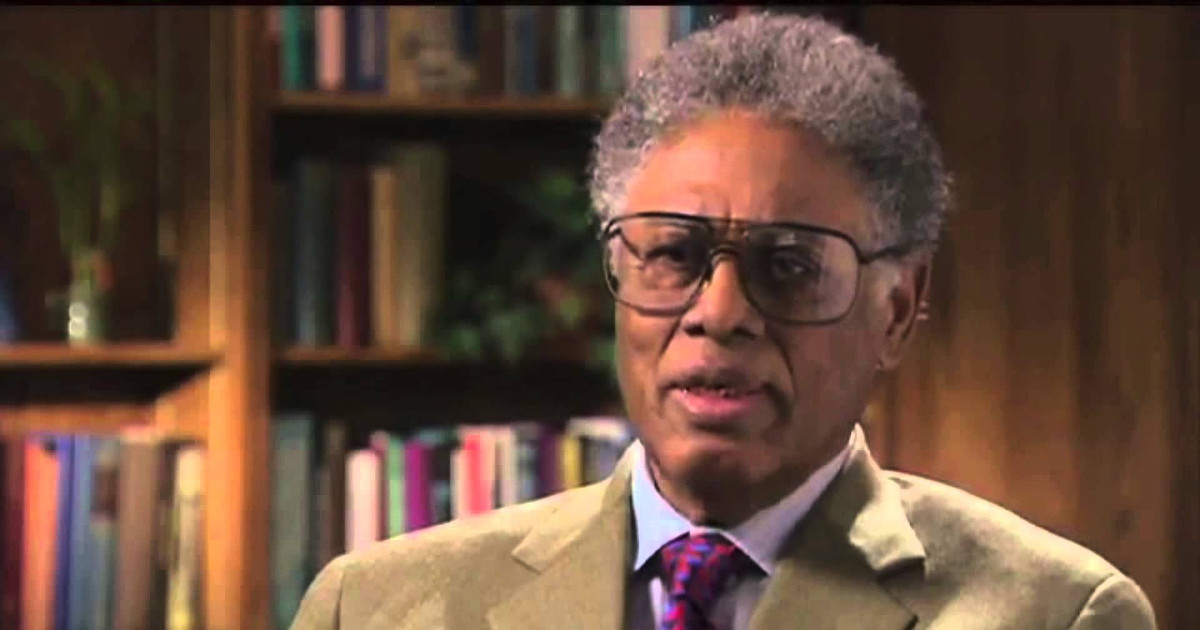 As 2016 winds up, we reflect on the homages we paid to great professionals and human beings we’ve long admired as they graciously ended their illustrious careers. They included Vin Scully, Tim Duncan and Charles Osgood. We’ll deeply miss the mastery and character with which they executed their crafts and enriched our lives.

The great Chicago-school economist published his final of more than 2,000 syndicated columns this week. Sowell’s resume is too long to list, as he’s one of the most accomplished academics of the past century. Degrees from Harvard, Columbia, and Chicago stand out, along with faculty positions at Cornell and UCLA, long-term residencies at the Urban Institute and Stanford’s Hoover Institution and nearly 40 popular books.

But what means most to us is the impact he’s had on our own lives and thinking. Sowell ranks right alongside his mentor, Milton Friedman, and Friedrich Hayek and the most knowledgeable and articulate advocates of free-market economics and liberty over the past half-century.

When Geoff was an undergraduate, one of Sowell’s books first broke the leftist mold for him that permeates much of academia and turned his attention toward becoming an economics student. Thus began a lifelong pursuit of Friedman, Hayek and other greats, along with their ideological opponents like Karl Marx, Oskar Lange and John Maynard Keynes.

Somewhat, Geoff’s career and passion is attributable to that first encounter with Sowell’s work.

When Ron was in graduate school at Stanford, he wanted to meet the great man. But he heard that when students dropped by his office to do so, Sowell quizzed them on which of his books they had read and cut short the interview if not enough. To this day, Ron regrets not being brave.

Like us, Sowell originally started his own career holding leftist biases and beliefs he has now long since opposed. Sowell admits he was a Marxist in the early years, but says he changed his views after taking a job in the federal bureaucracy. While there, he studied the relationship between minimum wage hikes in Puerto Rico and the unemployment rate, noting that unemployment spiked when the minimum wage was raised.

He concluded that the government employees who administered the law cared more about justifying their own jobs than the plight of the poor. These private incentives meant that government isn’t really benevolent and is therefore much incapable of accomplishing the objectives for which it purports to strive. Often, as with the minimum wage law, it makes social problems worse.

This epiphany led Sowell to reject many of his previous premises. As he says in his final column this week, “You cannot live a long life without having been forced to change your mind many times about people and things -- including in some cases, your whole view of the world.”

Also like us, Sowell is a boundless optimist when it comes to human progress and the potential of the human mind. Reflecting on the past this week, he says, “Most Americans did not have refrigerators back in 1930, when I was born. Television was little more than an experiment, and such things as air-conditioning or air travel were only for the very rich. My own family did not have electricity or hot running water, in my early childhood, which was not unusual for blacks in the South in those days.”

He continues: “Most people living in officially defined poverty in the 21st century have things like cable television, microwave ovens and air-conditioning. Most Americans did not have such things, as late as the 1980s. People whom the intelligentsia continue to call the ‘have-nots’ today have things that the ‘haves’ did not have, just a generation ago.”

But Sowell laments the degeneration of political discourse over the years, the routine dishonesty of officeholders and the deterioration of black families and communities. Having grown up mostly in Harlem, it saddens him to see how violent and dysfunctional that community has become.

One final happy note before we cheer our hero into what we hope will be a long and happy retirement filled with photography and other passions: In 1948, Thomas Sowell tried out for our favorite team, the Brooklyn Dodgers.