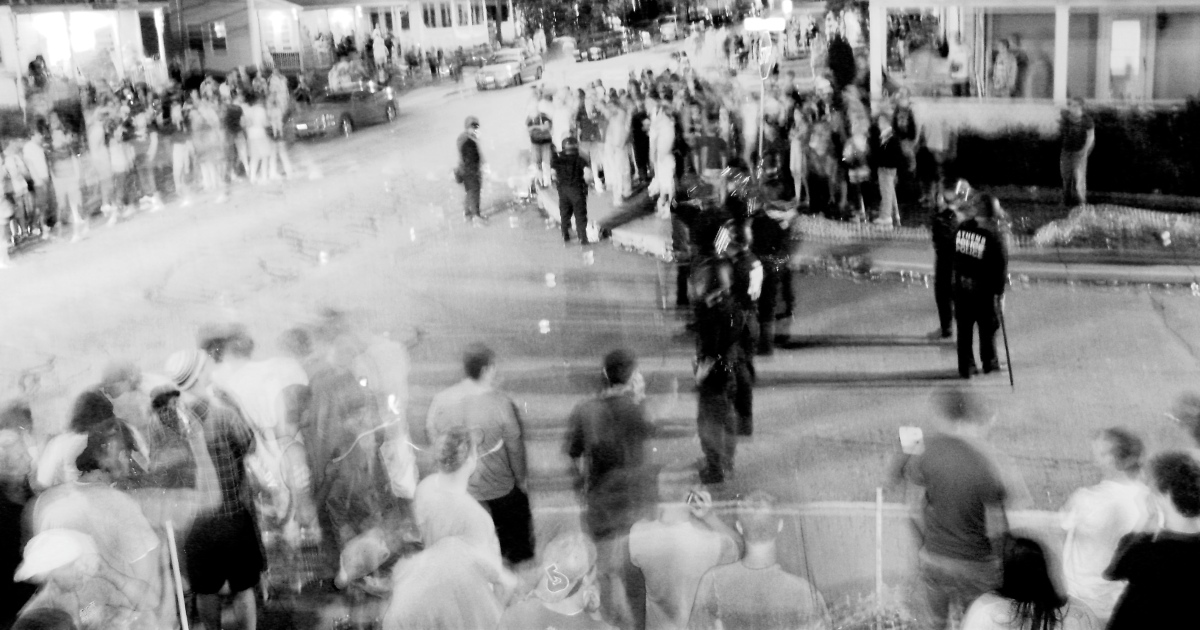 Disagreement is part of human nature, especially in any society that values people as unique individuals.

Geoff was reminded of that recently when he and his sainted wife Jenna watched a reenactment of the Jefferson-Adams debates. Bill Barker and Steven Holloway, two scholars from the Colonial Williamsburg living history museum, played Thomas Jefferson and John Adams, respectively.

Their masterful performances reignited many of the most vibrant and intellectual debates of the early United States while also relating to our own time. Few presidential elections have rivaled the races of 1796 and 1800 in significance or controversy, and almost none have matched the depth of substance and thought mutually wrought by Adams and Jefferson, our two smartest presidents.

We are told every four years that we face the most important election of our lifetime. However, perhaps all presidential races pale in significance compared to those two.

Prior to 1800, there had never been a peaceful transition of power from one party to another, and many observers everywhere believed it was impossible. When it happened, the world began to believe that the "American Experiment" might actually succeed.

Jefferson lost to Adams in 1796, thus becoming vice president. Prior to passage of the Twelfth Amendment, electors voted only for president and the second-place candidate became vice president. The result was a divided administration whose differences only proliferated over the ensuing four years.

The campaign of 1800 was among the nastiest in history. Although Jefferson and Adams studiously refrained from slandering each other directly, their proxies in the highly partisan media printed outrageous allegations.

A Connecticut newspaper aligned with Adams editorialized that if Jefferson won, "murder, robbery, rape, adultery and incest will be openly taught and practiced." Likewise, a Jefferson-allied journalist named James Callender wrote that Adams "behaved neither like a man nor like a woman but instead possessed a hideous hermaphroditical character."

These attacks were not anomalies; they were the norm throughout the American press at the time.

A cascade of controversies during the Adams administration fueled this fire. Jefferson's Democrat-Republicans had accused Adams in 1796 of favoring Britain over France and aristocracy over democracy. By 1798, Adams and his Federalist Congress had launched an undeclared war against France, raised taxes to finance this war, and passed the Alien and Sedition Acts.

The Alien Act gave Adams' administration the power to deport or imprison any alien considered "dangerous" or "suspect" of treason. No trial or conviction was necessary, giving wide latitude to the government that Jefferson believed contravened the principles of a constitutional republic. Holloway's portrayal of Adams cleverly claimed that this authority was never intended to be widely used, but was only targeted against immigrants from one country that he considered particularly dangerous to his presidency.

The Sedition Act allowed Adams to imprison anyone who distributed "false, scandalous, and malicious writings" against government officials that would bring them into "contempt or disrepute." Portraying Jefferson, Barker pointed out that this authority was entirely intended to silence political dissent and that every newspaper editor Adams jailed under this statute was Republican, including James Callender.

While these were highly contentious issues, Geoff was struck by the broad scope of agreement between the two men over other matters that headline today's debates.

Both men agreed that if the electorate is to be entrusted with self-government, then people must receive a foundation in classical education to inform this responsibility. Therefore, public education was to be a fundamental responsibility of government. We doubt either envisioned the great public institutions devolving their curricula from the classics to today’s politicized indoctrination.

Both also agreed it would be preposterous to allow the federal government to enact systems of transfer payments, which are ubiquitous today. The strength of the republic, they agreed, would begin to crumble as soon as the majority realized they could use government as their agent to confiscate the production of the minority.

Adams lamented the rise of factions. But Jefferson responded that factions are simply an expression of the independent thought of the human mind that the First Amendment is designed to protect; so, we shouldn't apologize for our political disagreements.

PalmerFest Riot 2009 by Cameron Stevens is licensed CC BY 2.0.