This was originally published in a heavily edited, toned down version by Liberty Hangout.  LP Nevada gives you this uncensored editorial in all its Libertarian glory. 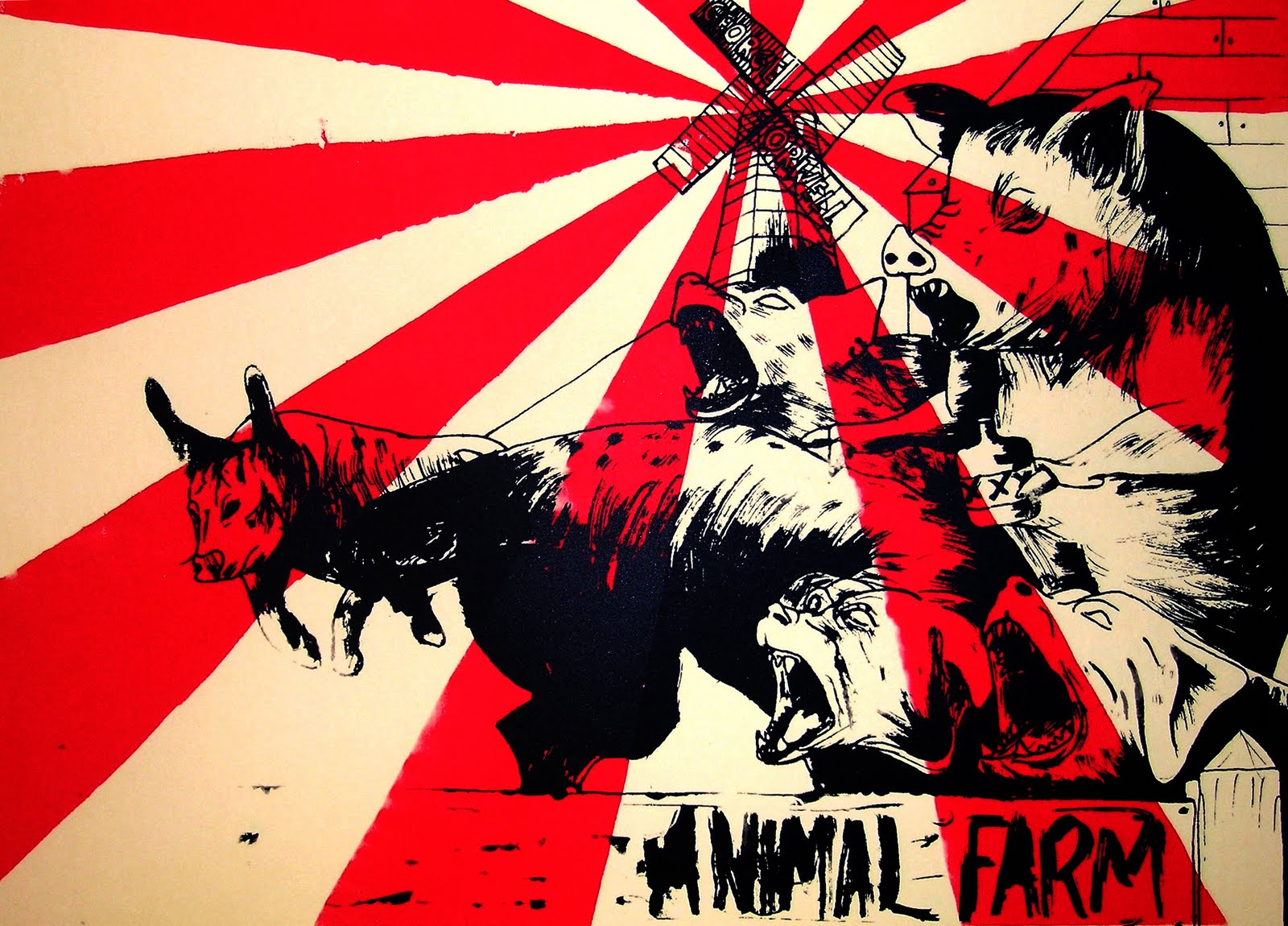 One of the top reasons some libertarians support Donald Trump is because his very existence and daily life is an attack on political correctness and the PC culture that seems to dictate policy these days. In other words… the liberals were mean and they need Donny to make the environment safer for them.  That’s nice, but as John Wayne the Duke said, “Courage is being scared to death… and saddling up anyway.”

To be fair, I really like Trump’s twitter page—it’s beyond entertaining.  However, it’s just not complete without Mark Hamill doing those Joker voices.  I understand how PC culture bothers people on a deep level, but no one should need a rude demagogue to protect them from the PC atmosphere.  They ought to hop on their computer right now and start writing criticisms of the PC culture!  Saddle up already, cowboys!  Quit asking for permission! (Just don’t use popular alt-right lingo like ‘beta’, ‘cuck’, and other words that sound like they were plagiarized from a school shooter’s manifesto.)

Another top reason for the gold-to-red transition is that folks who are ideologically libertarian aren’t exactly impressed with the Party. I’m more loyal to the LP institution than most, but frankly, this is a valid criticism.  Still, I don’t see how supporting anything benefiting the party that sabotaged Ron Paul and kidnapped his 2012 delegates on Orlando’s bus to nowhere will somehow bring you better results than a squabbling third party.  We fight in the LP, but unlike the 2012 GOP conventions, no one’s ever been injured!

Pro-Trump libertarians like how Trump called out the media for being biased. Cool, I can appreciate that too. But what do they call Fox News, Breitbart, and Info Wars?  (If your media is biased and you’re okay with it because you like the content, I can respect that.  But it grossly insults my intelligence when Trump supporters complain about a media bias and then post a Breitbart article backing it up, the irony being totally lost on them.)

Now we arrive at the kicker, the main prize, the be-all/end-all that’s endeared the Donald to many a libertarian: they LOVE how Trump called out the globalists! Who wouldn’t want to support that position?? Does anyone remember Trump repeatedly calling Hillary out for belonging to Goldmann Sachs?? I do. It was pretty glorious!

Here’s where the recent political amnesia begins to set in.  Once elected, Trump placed in his cabinet the Goldmann Sachs CFO Gary Cohn, Rex Tillerson the billionaire oil tycoon, Goldmann Sachs partner Steve Mnuchin, and then Wilbur Ross the billionaire banker... Do I even need to say anything about RNC Chair Reince Priebus???  HOW ARE THESE PEOPLE SOMEHOW NOT GLOBALISTS?  We see big oil (Tillerson), big banking (Cohn, Ross, and Mnuchin), and big bullshit (Priebus) all in one room! 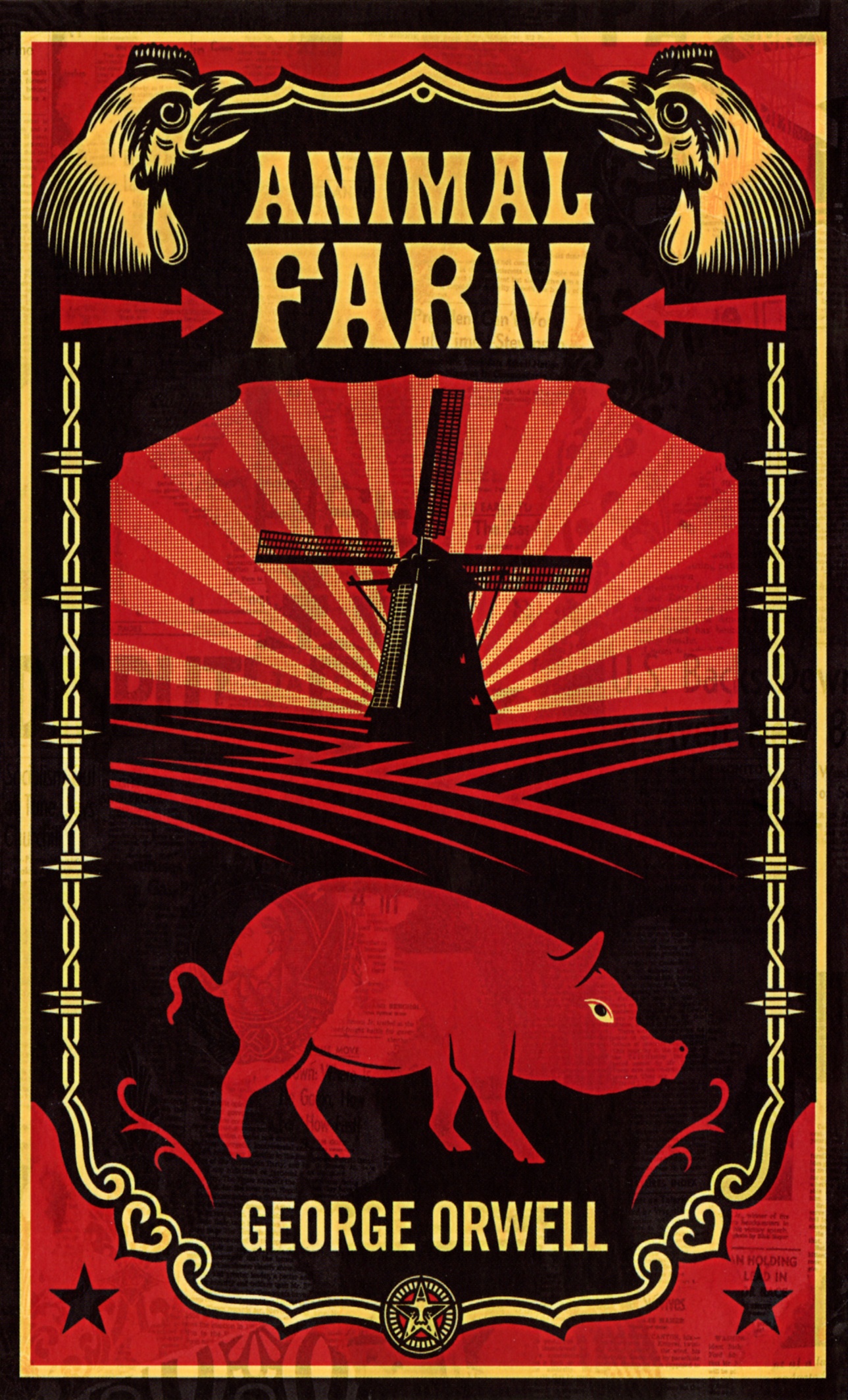 Rand Paul recently said it best about Trump's cabinet: "I haven't seen this many billionaires in one place since Alex Jones and I staked out the Bilderberg Group."  Wow folks, he sure drained the swamp, just like he's been promising to do since 2015!  Yet his apologists still rush to defend him.  "Give him a chance!" they shout.  I say NO. They already gave him a chance for me, and now I see how the President-Elect keeps his promises to supporters.

There are so many more angles I could cover and I’ll cover those in the near future, but these were enough for me to make my point today.  My conclusion is that Trump supporters are the sheep from George Orwell’s Animal Farm.  When the GOP was trying to snub out Ron Paul’s presidential candidacy, many conservative-leaning libertarians (and vice versa) were in the trenches shouting “Four legs good, two legs bad!” Today, many of those same people wave their Trump signs while they shout “Four legs good, two legs better!”