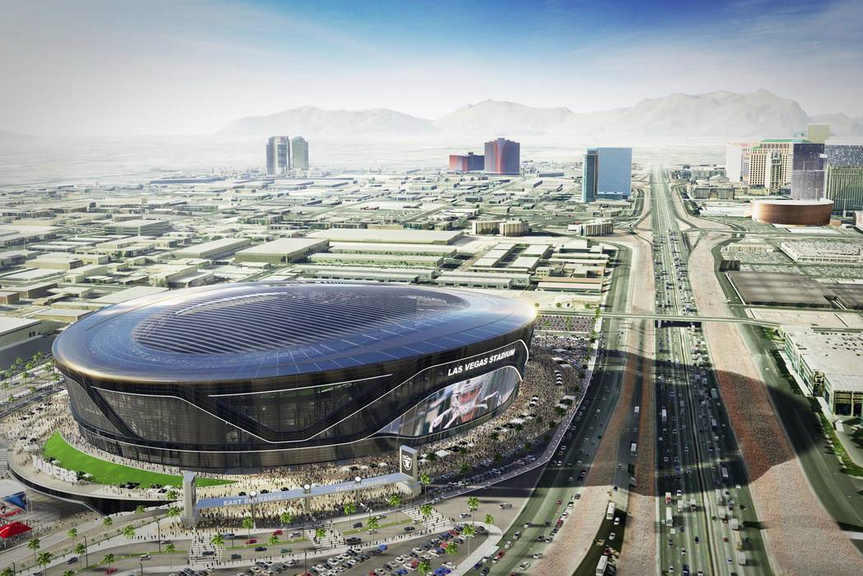 With so much misinformation floating out there, if Libertarians want to make a change in this country, we need to explain the public and private sector. We need to distinguish between pure capitalism and fiscal conservatism and cronyism and corruption. Many millennials have a negative perception – and I don’t blame them- about capitalism but what they are seeing, as former presidential candidate Ron Paul has said, is really corporatism and cronyism disguised as Capitalism.

Capitalism allows individuals to trade freely with each other with peace and prosperity. In capitalism, you are rewarded for your efforts, but if you “steal’ or “subsidize” to get or keep your riches, you are rejecting capitalism and fiscal responsibility.

No matter what, the rich get richer anyways. But let’s focus on the bottom level to receive the opportunity. Capitalism IS about opportunity. Of course, you have billionaires who hoard a lot of money instead of paying their “fair share.” However, if the money belongs to them, it is their decision where to put (or not put) their money.

The Raider Stadium will look magnificent, I’m sure. However, it is a monument that will personify the confusion between public and private money. When I was young, I didn’t understand taxes and subsidies and welfare and everything else. I am not saying I totally understand it, but I have a much better understanding of the concepts.

The public sector is tied to the government. The government collects money and it is put in the public treasure “chest.” The city is building a stadium for the Raiders. Well, where is the money coming from? If it is coming from private money and private individuals, fine. However, if it is coming from the taxpayers through an increase in vehicle registration fees or any other “vehicle” (excuse the pun) or any other deceitful tactic, then this is a problem.

When I decided to become a teacher, I paid for my fingerprints, license fees, and tuition. And so did countless other teachers. We did not ask for public assistance and a for-profit organization really has no business asking.

The private sector consists of small businesses and small and large corporations. Now as a taxpayer, I am proud to contribute to help pay for the military and other necessary government services and benefits. However, if I am helping the cost of a stadium where millionaires are going to play, I have a right to express my disdain. The fact that I watch and support sports is beside the point. Don’t invade our public treasure chest!

We should rely solely on private money! If or when I decide to visit the stadium, I will pay for parking, food, and souvenirs. Believe me, it will be a good investment with private money.

The millennials for the most part embrace socialism. Many young people feel powerless and frustrated and tend to gravitate towards an ideology that helps take away some from the powerful. Well, if and ONLY if this project is financed in the present or future from taxpayers in any form, this stadium is Socialism disguised as Capitalism. Whether the millennials like it or not, it is wrong!

We need to separate the two. Now if you support Socialism, fine, but don’t force me to finance the dreams and projects of others, especially the financial “elite.”

The Libertarian Party is the champion of a healthy balance of fiscal responsibility and freedom. It’s not that some of us do not want an NFL franchise team here, but don’t “raid” (pun intended this time) our public treasure chest with guilt, cronyism, and deception!