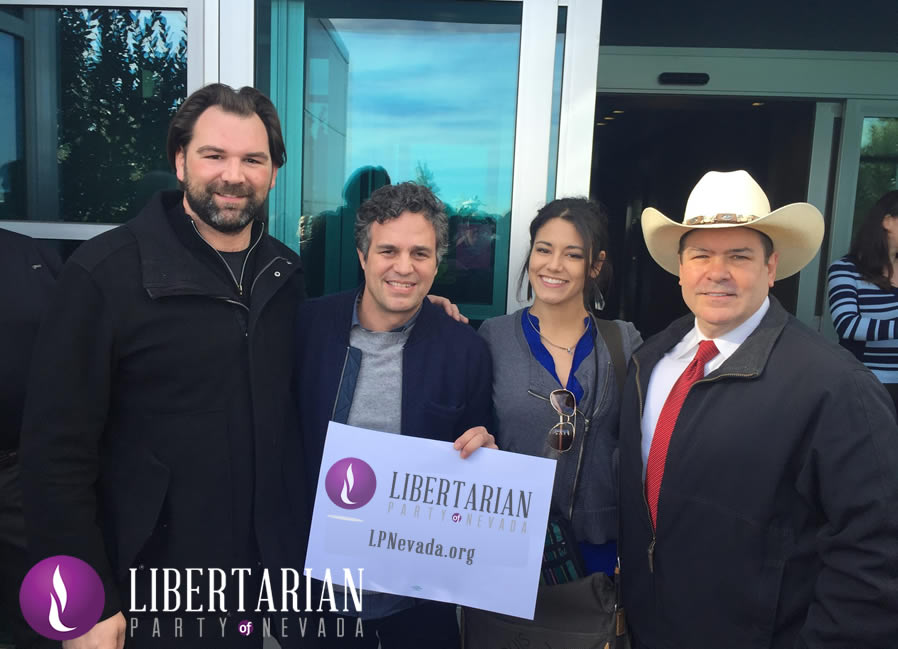 The Nevada Utilities Commission is not only a corrupt organization serving interests, but it is also robbing regular Nevada citizens of both their liberties to choose clean energy as well as the jobs of workers presenting alternative options outside of the monopoly.

The Libertarian Party of Nevada deeply opposes these monopolistic interests, for the same reason we oppose heavy-handed government regulation: in short, the Nevada Utilities Commission stifles the free market in Nevada by monopolizing utilities and removing the freedom of citizens to choose the energy sources and business that serve THEM best.

Because the Nevada Utilities Commission owns most all power in the state, they work closely with the government which assigns them customers. Indeed, the government “issues” you to your respective monopoly, and you cannot seek alternative options; Nevada Utilities Commission is buying out officials and suppressing alternate companies like those in solar and other environmentally friendly sources. Companies like Sun Run, who provide such energy, have been run into the ground and are breaking up due to the crony policies of politicians bought out and appointed via NUC. It’s nice to have choice, isn’t it?

If that weren’t enough, you’re forced to foot the bill for their bad decisions. That’s right, we own their risk. And we pay for it.

The Libertarian Party of Nevada is happy to work with the citizens of Nevada to break up the monopoly that is the Nevada Utilities Commission in order to protect your freedom to choose. And we were fortunate enough to have Mark Ruffalo (The Avengers, Shutter Island) out supporting the cause as well! Like our party, Mark is passionate about fighting monopolistic interests that suppress the energy options of the people.

It’s time to give the citizens options in better energy and move Nevada forward.