The next candidate in our series of 2022 Candidate Spotlights is Marc Tedoff, candidate for Nevada Assembly District 37.

While working at Clark County School District he earned a Ph.D. in special education from UNLV, that led him to become a Board Certified Behavior Analyst. Eventually he established a private practice that provides therapy for children with autism and training for their parents. He has been privately serving families with children on the autism spectrum since 2011.

His background in education and running a successful business puts him in a unique position to serve in the Nevada Assembly. His experience in education makes me the most qualified candidate in his race to consider policy questions related to the education of our children here in Nevada.

He is a firm believer in:
• allowing a free market (and a free people) to experiment with competing, private, digital, and commodity-based currencies.
• responsible stewardship of our tax dollars and reductions in government spending
• Removing political propaganda and personal ideologies from public education
• Repealing intrusive and/or unconstitutional laws and regulations
• Rights to health freedom and bodily autonomy (no mandates)
• Protecting 2A Rights 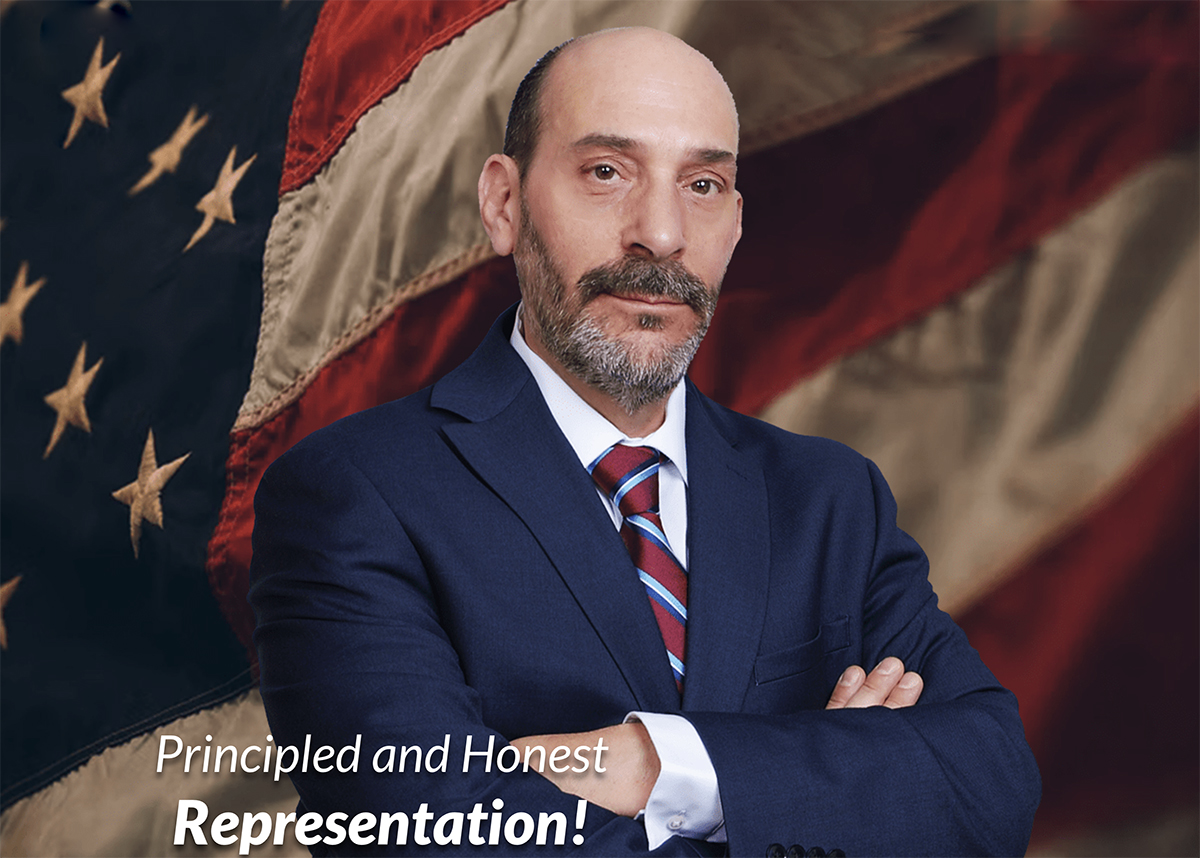 Marc states “Beltway politicians on both sides of the aisle will literally say anything that they feel is expedient at the moment with total disregard for any claims they may have made in the past. Many of today’s beltway politicians will make claims that are obviously untrue and/or unsubstantiated if those claims advance their agenda.”

Marc faces a Democrat opponent in the November General Election who has been funded by corporations, political action committees, and public unions. She is the epitome of the establishment and will bend the knee to these entities INSTEAD of advocating for the people of Nevada. She will most certainly vote party lines to take more money from our pockets and strip away individual liberties. The Republican opponent in the race supports increasing the police state, and GOP elected officials continue to increase spending and compromise on our rights.

If you'd like to contribute to support Marc Tedoff please visit his website and contact him directly to volunteer. He will need people in Assembly District 37 talking with their neighbors, canvassing, and putting up signs. Please support our statewide and local candidates.

With your help we can elect Libertarian candidates across Nevada in 2022.