The never-ending pandemic we are in has opened a lot of eyes over the past 2 years. In education, many parents with school aged children have had to find alternatives to sending them to government schools. One silver lining to this disruption has been over a million students across the country not returning to school in 2021. It’s a silver lining because parents who may have never had any intention of straying from the government plantation have been forced to.

Government schools have been failing for a while now. The education failure is particularly egregious in Nevada. Despite spending over $10,000 per student annually, the Battle Born state consistently ranks at the bottom nationally when it comes to education. To make the math easy, assuming 30 students per class, how bad is the school system when it can spend over $300k and get the results it does? This bad:

According to the most recent state assessment tests, only 26% of all Nevada high school students passed math. Half of the state's elementary students passed English and language arts. On the state science exam for 5th-, 8th- and 10th-graders, just over 30% passed.

The reasons why so many government schools are terrible is beyond the scope of this post but worthy of discussion elsewhere. Luckily, there is a solution. 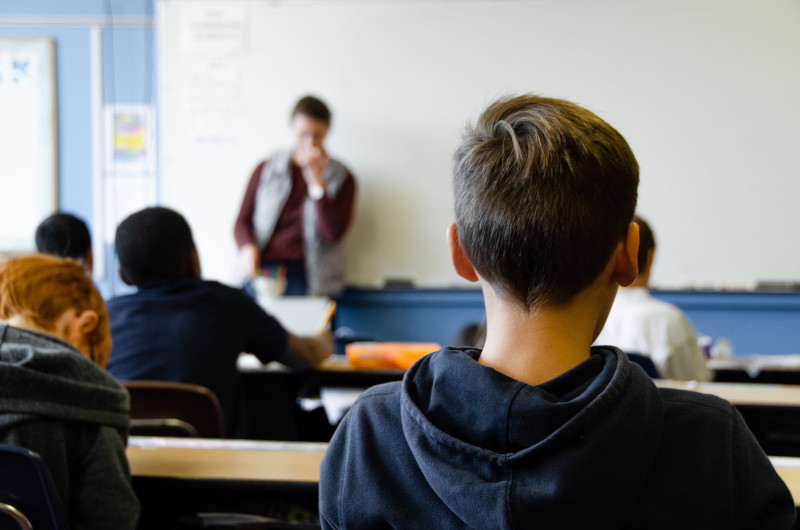 The words have become a loaded phrase with wildly different reactions depending on the political bent of the person hearing it. The NEA crowd sees parents deciding what’s best for their child as taking money (and influence) out of their hands. That is true, but so what? While there may have been a legitimate function of the teacher’s union in the past, they’ve been in control for decades and largely responsible for the state of our education system today. They should be held to account for what they have done, then disappeared (metaphorically of course).

For parents looking out for their children, school choice is an answer to the status quo. It’s an opportunity to get their kids out of terrible schools and into better ones. The key principle to understand is that education is a service. All of the arguments made by libertarians and free-marketeers for shrinking the role of government in other sectors apply here as well. Less government equals more freedom, more competition, higher quality at lower cost, etc. There are examples from around the country of this approach being taken with positive results.

The Nevada Policy Research Institute (NPRI) has done fantastic work on ways to make school choice accessible to more parents. School vouchers, business tax credits, Educational Savings Accounts (ESA’s), and encouraging alternatives to traditional schooling (like charter and trade schools and homeschooling) are all steps in the right direction. As any good libertarian would tell you, any movement towards shrinking the state and giving parents more choices should be cheered. But keep in mind that the end goal should be abolishing government schools entirely.