Repealing the Commerce Tax Will Not Unbalance the Budget 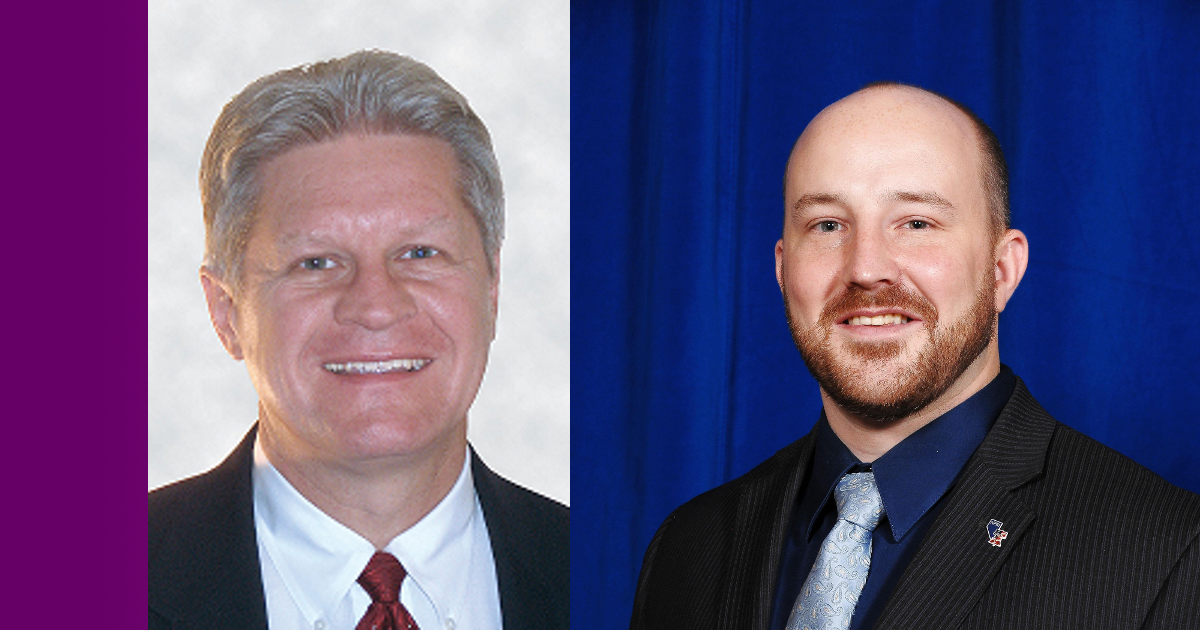 Recently Ron spoke to an industry group about the petition to give voters the final say this fall on the onerous Commerce Tax passed by the Legislature and Governor last year.

A lawyer for referendum opponents also spoke, and we were appalled at their attitude toward Nevada voters and the grossly false arguments they make against a referendum.

The lawyer quoted Sir Winston Churchill: “The best argument against democracy is a five-minute conversation with the average voter.” Churchill said that, all right, but his point is open to interpretation. In the same vein, people have noted that democracy is a poor form of government until you consider all the alternatives.

But the lawyer was not being philosophical. He made absolutely clear that his side thoroughly despises Nevada voters and believes you are not fit to decide serious matters of tax and budget policy, despite the fact that the state constitution guarantees the people exactly that right.

According to them, we little people lack the intelligence, high-mindedness, magnanimous vision, compassion, benevolence, nobility and even savoir-faire that our tax-and-spend betters in the Legislature and Governor’s office possess. So, we simply have no business voting on such important matters.

Maybe that’s because we crass voters shot down a very similar measure, the Margins Tax, in the 2014 election by nearly a 4-to-1 vote. The large harem of Establishment politicians supported by entrenched special interests who have long sought to impose a gross receipts tax on non-gaming Nevada businesses think we all are just too ignorant and insensitive. So, we should just butt out.

But if that arrogant viewpoint is not enough to win the day, they add many ridiculous and dishonest claims about what repealing the Commerce Tax will do. Most notable among these arguments is the completely false allegation that it would blow a hole in the state budget. Related false claims include that repeal would devastate K-12 education, cause the return of furloughs for state employees or require a special legislative session. Oh, the humanity!!!
None of it is true.

In fact, the alternative budget we presented to the Legislature would have significantly increased education spending from prior levels – levels that have risen greatly in real terms over the last decade as the incomes of Nevada families and businesses have declined significantly. The method we proposed is similar to one used by Governor Scott Walker to balance Wisconsin's budget without tax hikes.

Some Establishment politicians are now falsely saying our budget was "unconstitutional." Since our budget was accompanied by a letter from the Legislature's chief legal counsel, who found no problems with it, this is a lie. A lie they didn’t have the gall to raise in the hearings on our proposed budget, where we could have rebutted it on the record.

But back to the alleged budget hole, special sessions and draconian cuts. The Commerce Tax was designed to start small so it could be ramped up in future legislative sessions. Now, it accounts for only 1.2 percent of state general-fund outlays and 0.5 percent of total state spending. Lawmakers and budgeteers deal with much larger variances than this from adopted revenue estimates regularly, as do taxpayers in their budgets. Our referendum would not touch the larger tax hikes on payroll and licensing fees passed last year, just the Commerce Tax.

This year, Nevada businesses and some individuals will have to file Commerce Tax returns between July 1 and August 15. Monies due will be collected regardless of the referendum's fate in November – just as projected in the budget process.

However, if the Commerce Tax is repealed in November, it will reduce expected net revenues by $60 million for the biennium. But that revenue would not have been collected until August 2017, anyway, and in the meantime the Legislature will meet early in 2017 to adopt a new budget, taking all that into account.

We and the Legislators, lawyers and business and professional people who crafted this referendum put careful thought into its details and implications. When the trial court heard the tax-and-spend claims in December, it rejected all of them definitively. So don't be fooled by the desperate lies our opponents are peddling, nor their contempt for the voters.