News from the North: End of Year Report 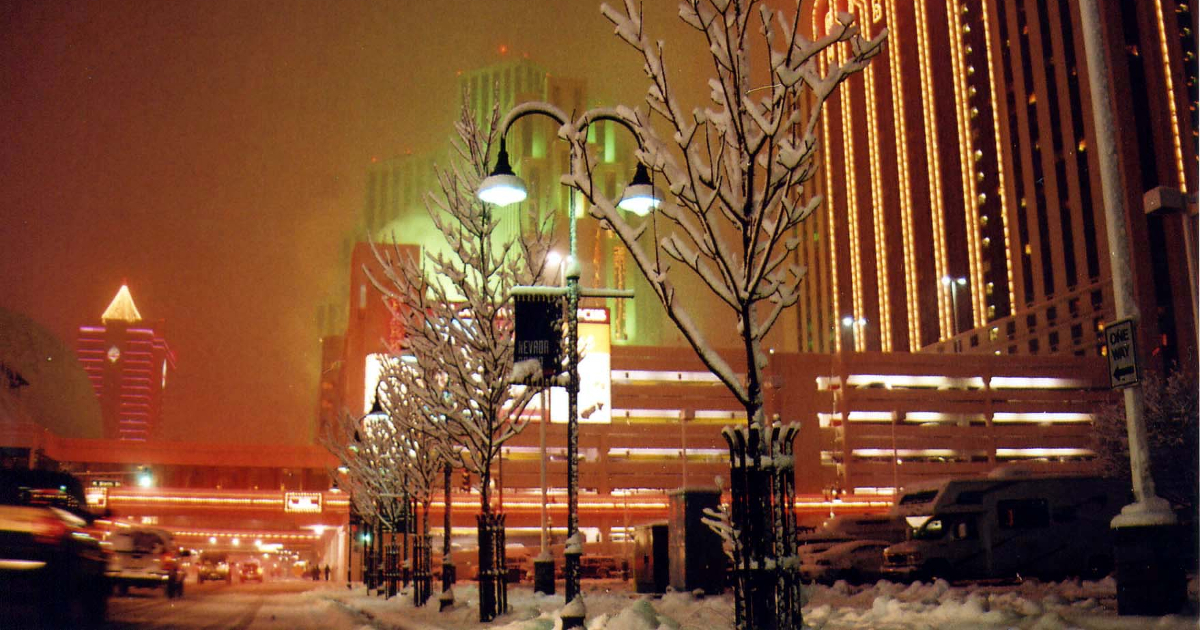 This article was originally published in the December 2015 newsletter.

It's the end of the year. The sun rises later and sets earlier, the ground is either barren or covered in snow, the temperatures consistently dive below freezing when they can be bothered to stay above freezing at all. Ice covers our windshields, pipes occasionally freeze and crack, the passes out of town occasionally close. Though it all sounds depressing and bleak - and, sometimes, it is - it's also a necessary step toward renewal and new life. Winter brings us fresh snow, without which we don't have water for summer. Winter also kills the bugs, which is welcome once they the few stragglers from autumn stop wandering into our homes.

Winter is an excellent time for reflection.

In Northern Nevada, there's quite a bit to reflect upon, politically speaking. The Washoe County School District, after botching a firing process in violation of Open Meeting law, started a rigorous eight month long interview process. This led to the interview of precisely one person, Traci Davis, who was promptly hired as the new superintendent for the paltry sum of $311,000, including a $11,900 "longevity bonus" for serving the school district for an impressive five months. When her pay package was examined by the local press, the school board replied with the level of professionalism, tact, and decorum we've come to expect around here and sent a press release explaining how the hire saved the school district money. It should be noted that only two members of the Board of Trustees - Nick Smith and Veronica Frenkel - voted against Davis' contract, and both of them will remain in office until 2018; every trustee whose term expires in 2016 voted in favor of her hiring and compensation package.

Meanwhile, Tesla received an ample tax abatement package from the State of Nevada - an abatement package that was then replicated on a smaller scale for Faraday to build a similar production facility near Las Vegas. So far, what Tesla has brought Reno is higher rents and housing costs; whether those will be paid for by new, better paying jobs remains to be seen. Though we're certainly optimistic - Apple, Switch, Koch Industries, eBay, Amazon, and others have recently set up shop in Reno as well - their promise so far appears much stronger than their performance.

Additionally, the Southeast Corridor - a project that's been planned since at least the early 1980's, if not earlier, as the "Tahoe-Pyramid Link" - has finally faced its final court challenge and is formally under construction. That it took over 30 years of court battles to go from planning to construction came as a surprise to no one - the freeway to Carson City took over 50 years to make the same journey, after all.

Do you have any other examples of government dysfunction that you'd like to share? Then stop by our State Convention at the Bunny Ranch Restaurant & Bar in Mound House on Saturday, March 12 and tell us all about it.