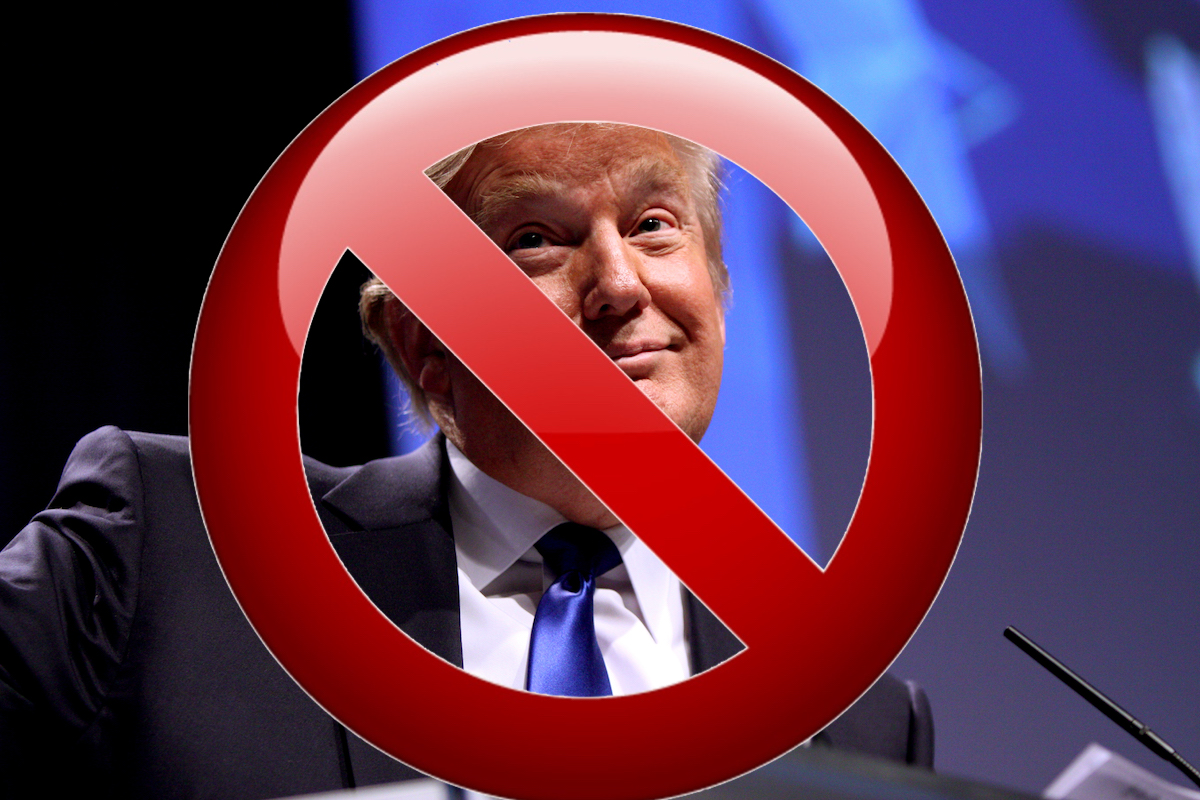 So you’re a Republican who has had enough of the party and its support for the Donald, eh? Whether you are dissatisfied with his politics, his personality, or his hair, we want to let you know that there is an alternative this year! And it’s not Hillary...

This year, you have the opportunity to vote for a two-term Republican governor of New Mexico, a CEO and programmer of the first anti-virus company in the world, or a prolific social media user and website designer.

But Alex – the primaries are basically over. It’s going to be Trump vs. Clinton. What choice do I have?

This year, you have the chance to make a difference. You have the opportunity to wake up the two-party system. You can be part of a historic movement toward a multi-party system of government, but only if you help break the stalemate of Republican vs. Democrat.

But they need your support. There are several ways you can help the Libertarian Party defeat Hillary and Trump at the ballot box:

This year, don’t waste your vote on the “evils.” Vote for a candidate you can actually support. One who knows the issues, can argue them, and ultimately, can run the largest company in the world – The United States of America.