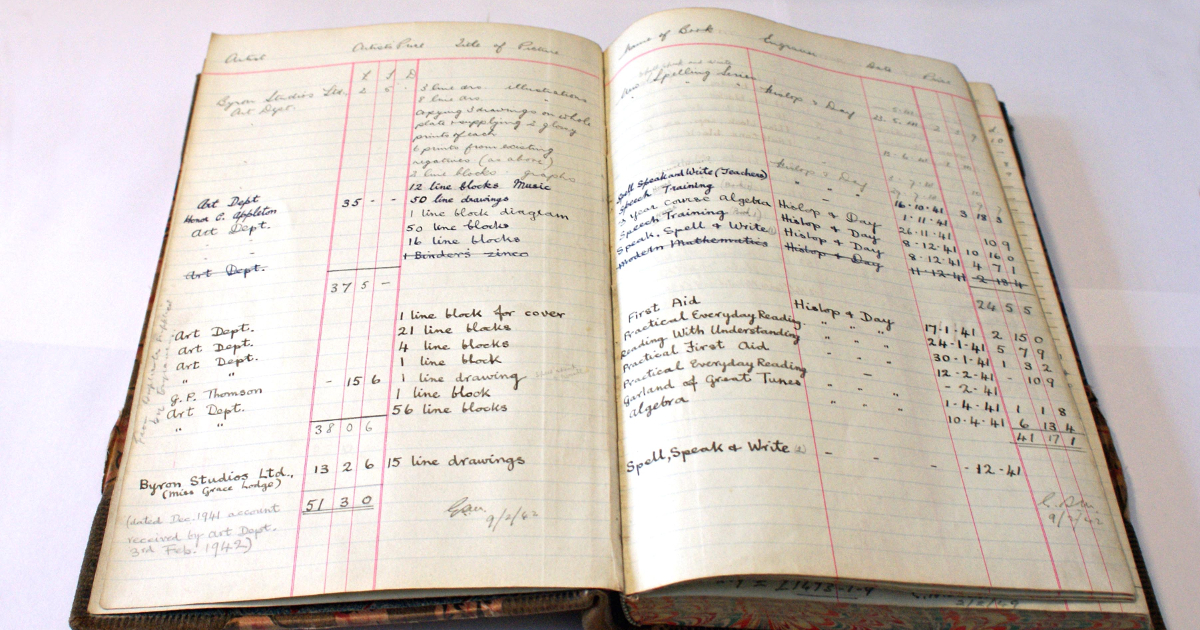 This column is the first in a series presenting the findings and conclusions of Nevada’s 2016 Popular Annual Financial Report, which we wrote and issued as part of the Controller’s office normal activities and duties. Here, we address state spending.

The spending figures reported in the PAFR and discussed here are taken from the actual numbers from the state’s official financial reports. They are not estimates, future projections or budgeted or requested amounts. Just the actual spending from the state books and records.

The central fact is that, over the long term (2006 to 2016), total state spending grew 22 percent faster than the incomes of Nevada families and businesses. It also grew 32 percent faster than the overall Nevada economy (gross state product, or GSP). The income and GSP figures we use for comparison to state spending are taken from official federal government accounts posted on line.

These figures show that state government spending has imposed an increasing real burden on Nevadans and our economy. That is, while state spending grew 55 percent, Nevadan’s incomes grew only 27 percent in nominal terms. Adjusting for population growth and inflation, the incomes of Nevada families and businesses actually fell nine percent per person over the decade. Nevada’s GSP grew only 17 percent on a nominal basis, so with population and inflation adjustments, it fell 16 percent (that is, on a real, per-person basis).

Two spending areas – health and social services (HSS) and all of education (K-12 and higher) – accounted for 82 percent of total state spending of $10.943 billion in fiscal year 2016.

At $5.111 billion, HSS accounted for 47 percent of total state spending. Of this total, $3.227 billion was spent on Nevada Medicaid, which has grown 178 percent over the decade. Much HSS spending is mandated and also subsidized by the federal government.

K-12 education received $2.146 billion of state spending, or 19 percent of the total, with $1.462 billion going to the Distributive School Account (DSA) disbursements by the state to the 17 local (county) school districts. DSA spending has grown 62 percent over the decade, meaning that state support for local school districts has driven much of the burden increase for Nevada families and businesses.

Higher education spending reached $1.713 billion, or 16 percent of total state spending. Only $579 million came from state general fund support, with the remaining $1.134 billion coming from: 1) tuition and fees; 2) “self-supporting” services such as meal and room charges, service fees, etc.; and 3) grants and contracts (from the federal government, businesses and other sources). Over the last decade, there has been a major shift in higher education funding, with general fund support actually declining 18 percent and the other three categories increasing 91 percent, driven especially by tuition and fees and self-supporting funds.

Finally, spending on all other state activities – for law, justice and public safety; transportation; unemployment insurance; general government; regulation; recreation; and interest and miscellaneous – totals $2.500 billion or 18 percent of all state spending.

The ten-year growth rates for all sectors are also noteworthy. Total state spending grew 55 percent in nominal terms or eleven percent on a real, per-person basis. Its burden on tax- and fee-payers and other sources, relative to their incomes, rose 22 percent.

K-12 spending grew 73 percent or 18 percent on a per-student real basis. Its burden on Nevada tax- and fee-payers grew 36 percent.

Finally, all other state spending fell 14 percent or 39 percent in real per-person terms. So, its burden on tax- and fee-payers actually fell 32 percent.

The Controller’s office has a statutory duty to recommend plans for the support of public credit, promoting frugality and economy, and better management and understanding of the fiscal affairs of the state. So, what’s the take-away?

Nevada has a spending problem, driven by spending on HSS and K-12 education.