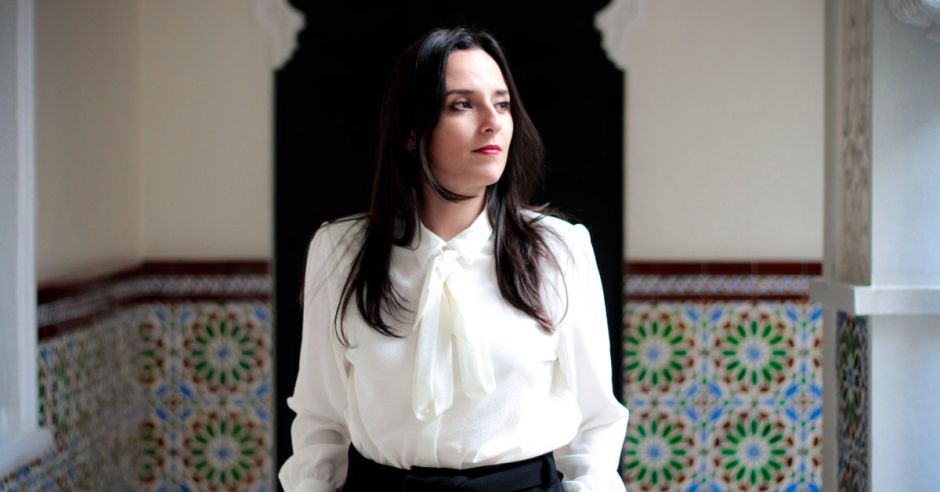 May 15 has proven to be a great day for relishing the all the news about the Libertarian Party. It's not just the party of principle--it's a party of people and a party of action. The stories covering LP candidates and causes spilled over beyond today's edition of LP in the News. Then, even after a long edition of Even More LP in the News, we were still looking at a stack of stories about other countries' Libertarian Parties in the news, and what other countries' news media is saying about the LP of the USA.

The Libertarian Party of Nevada is pleased to inaugurate the first installment of LP in the News: International Edition. We'll start off with the international coverage. The Italian news station Sky 24 discussed career activist Adam Kokesh and comedian Vermin Supreme in an article about third party candidates in US presidential elections. It's cool that journalists abroad are interested in third party candidates.

The very Catholic, very conservative news site Hispanidad, based in Spain, published a brief article on Governor Bill Weld, 2016 Libertarian Vice Presidential candidate. The editorial staff rather scornfully points out in bold, enlarged text that Weld "supports abortion and gay marriage." Yahoo Noticias put out a much longer, more in-depth, and more upbeat article about Weld, his goals, and his chances of making an impact on the election.

In neighboring Canada, the Libertarian Party's Allen Small made an hourlong appearance on TVO, Ontario state TV, about LP Canada's plans for economic growth and increasing freedom. LP Canada has 117 candidates running for office this year.

The Moscow Times reports on how the Libertarian Party of Russia led a massive protest against 'Sovereign Internet', the Russian government's proposed state-controlled, censored Internet. "Then Svetov jumped on stage, pacing from end to end. 'The authorities have no interest in having a dialogue with us, so we need to learn how to defend our own interests,' he yelled to applause." 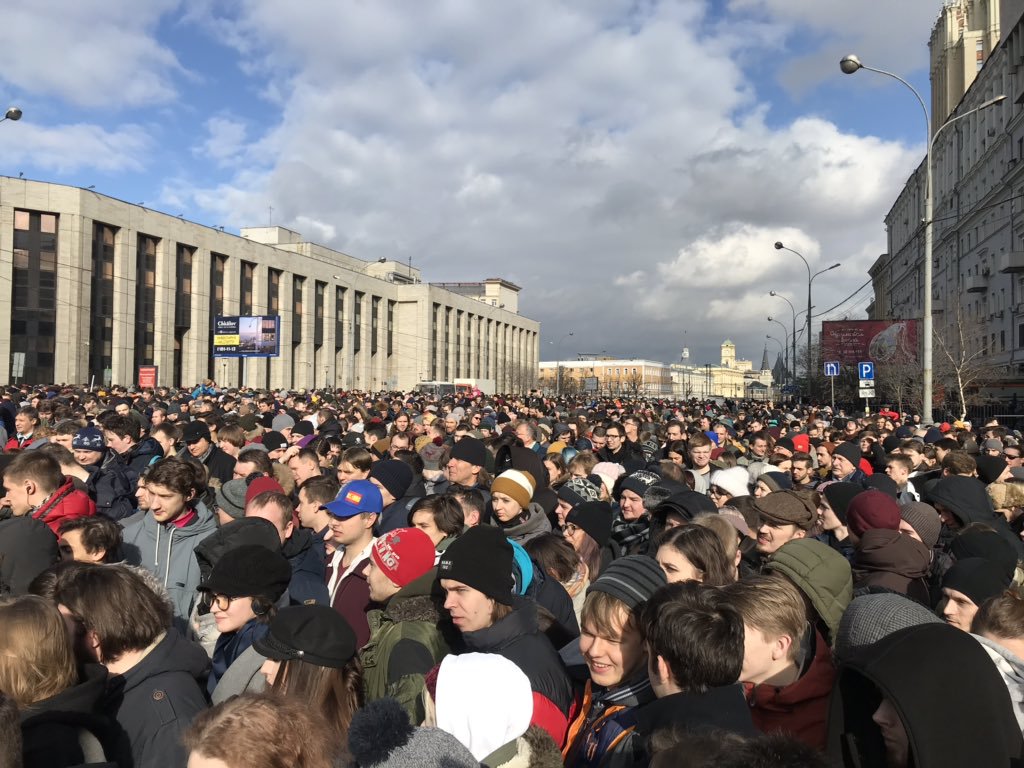 Russia's Libertarian Party was also prominently mentioned in articles from DW and Decrypt. The DW article focuses on 'Sovereign Internet' while the Decrypt article is about the need to use encrypted internet in Neo-Stalinist times. There's also an appendix on the Russian government's war on libertarians in the Venezuela Crisis Open Source Intel Report, published by the Mises-Mambí Institute of Cuba.

The Wall Street Journal reports that former LP member Chad Elwartowski, who has been seasteading in the South Pacific, has been shut down by the Thai Navy. Elwartowski and his wife Nadia Thepdet will face charges of violating Thailand's national sovereignty, and they may face execution.

The Guardian mentioned the highly libertarian Liberal Democratic Party in a guide on all the minor parties running in Australian parliamentary elections. While the article is quite scornful about "wannabe senators" from "micro-parties", we in the LP know from experience that micro-parties need to dig in, hold on, and work had for multiple election cycles. The Liberal Democrats' website says "You should be free to do as you please, so long as you don't harm anyone else." We're on board with that! 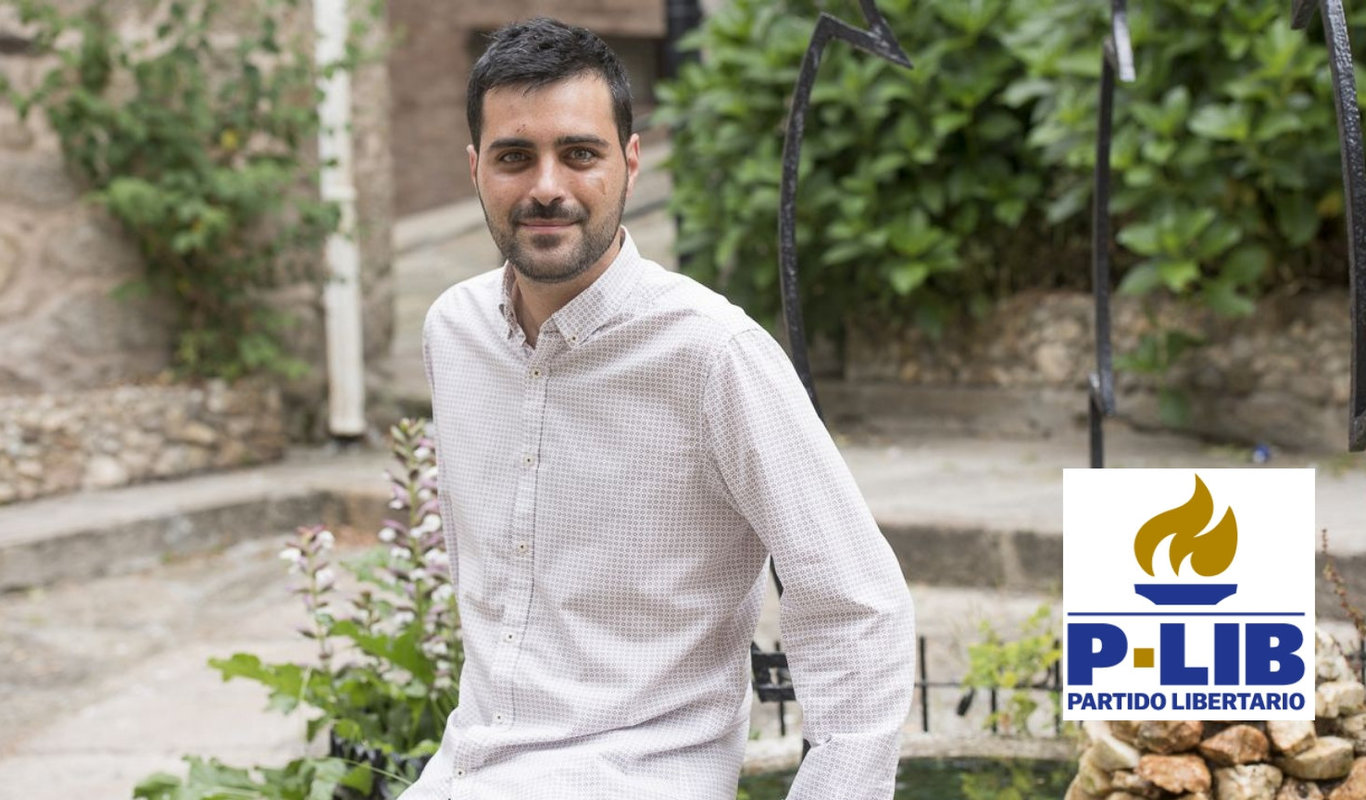 In a similarly derisive article, El Pais (based in Spain) at least mentioned the Libertarian Party while also reminding readers that "none of these parties will win a city council seat" on May 26, 2019. That's funny, because according to El Confidencial Autónomo, the Libertarian candidate in Galicia was polling just narrowly ahead of the majority party candidate.

Moving onto the Americas, LP Nevada is very pleased to report the 2 year anniversary of the Cuban Libertarian Party recently passed. Early in 2017, there were only a few libertarians meeting in a house to study Austrian economics books. Today, there's an LP, it's survived two years of continued police repression, and there are big- and small-L libertarians in at least 6 provinces across the island. Our hat is off to Cuba's Libertarians. 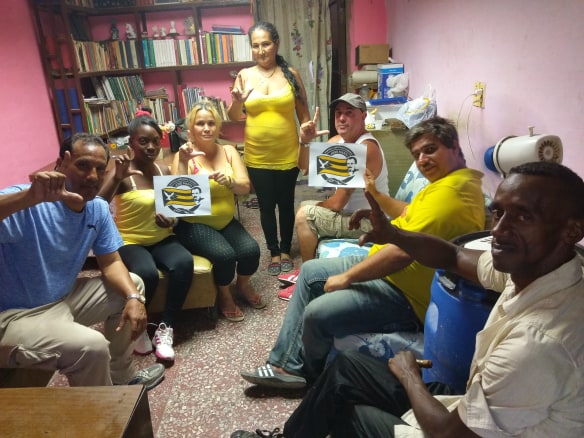 Miami-based La Republica published a Spanish-language interview of ex-Assemblywoman Natalia Diaz (pictured at the top), who served in Costa Rica's parliament as a Libertarian. Unfortunately, the Libertarian Movement of Costa Rica has been rocked with embezzlement scandals, audits, and court proceedings in recent years. Diaz still believes in free markets and limited government, and it's reasonable to say that the party left her before she left the party. Today she's carrying forward her libertarian principles by leading a new underdog party, Unidos Podemos (United We Can).

There's a lot to learn from Costa Rica's Libertarian Movement. They surpassed every country's Libertarian Party by electing Libertarians to national office... and then certain leaders threw it all away because of greed.

A great libertarian activist who travels frequently to Latin America is Dr. Kyle Varner, who's been very active in helping Venezuelan libertarians. Dr. Varner was recently interviewed by the Libertarian Republic on how American libertarians should respond to the Venezuela crisis. Dr. Varner also did a spectacular interview where he defended Venezuela's opposition and the interim presidency of Juan Guaidó.

LP Nevada's Zach Foster roared on the Lions of Liberty podcast with Marc Clair, where he talked about the Cuban and Venezuelan Libertarians. That was followed up with an appearance on the Taxation is Theft podcast with Daniel Behrman (who's also running for President). Foster's arguments are similar to Dr. Varner's: In short, while we don't support US military intervention, we're also opposed to the current military occupation of Venezuela by Cuban, Chinese, and Russian troops and agents. If the CIA, the Cuban troops, the Russian and Chinese troops and mercenaries were out of Venezuela, Maduro would fall in a half hour. 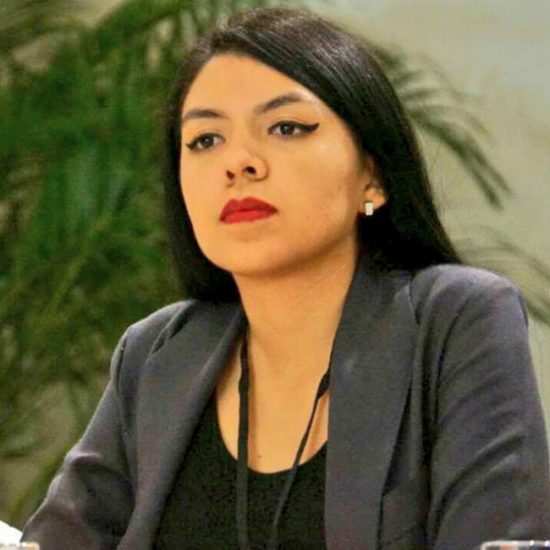 Maria Oropeza, a libertarian in the center-right party Vente Venezuela

The Venezuelan libertarian activist Maria Oropeza, who's worked many times with Assemblywoman Maria Corina Machado, was interviewed by the Spanish-language news site Tenemos Noticias about the chronic shortage of medicine in Venezuela. "Yes, I'm aware that prices have been so high for a long time. I really don't know how someone can make that much money, but one's health is always worth it. I had a family member who almost lost their battle with an infection, simply for not getting the medication, because of the shortage of treatments that occurred 3 months ago."

There's a lot happening in the world, and the news is taking notice that Libertarians are agents of real change on all sides of the globe. We look forward to the next installment of LP in the News: International Edition. In the meantime, be sure you've seen the latest editions of LP in the News and Even More LP in the News! And when you're not reading about Libertarians in the news, we hope you're one of the Libertarians making the news.

See video: Libertarians are in a war in Venezuela