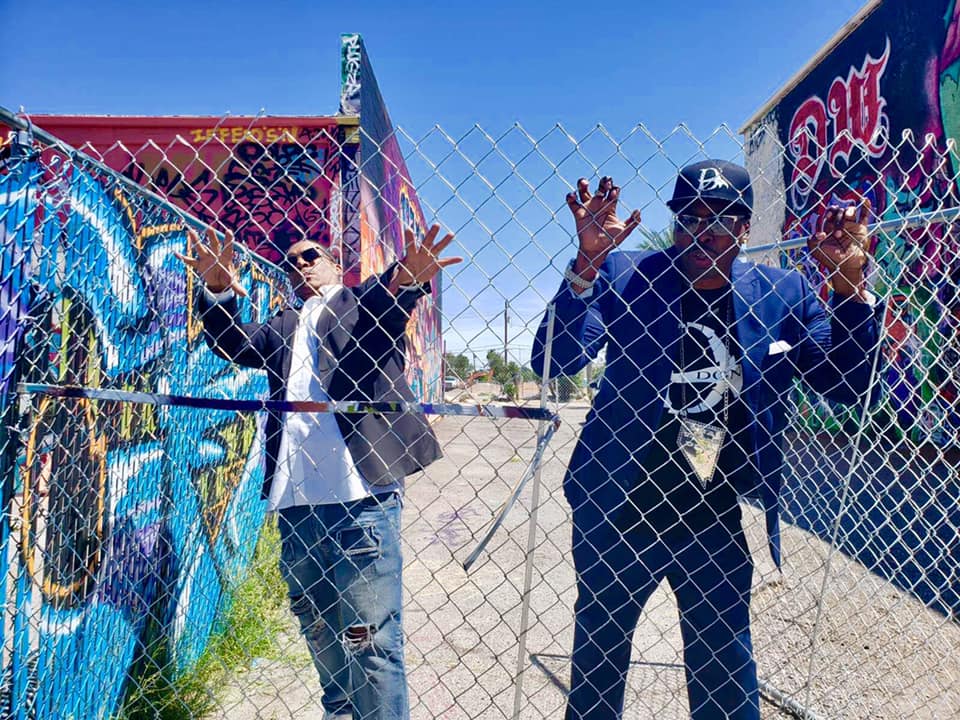 There are so many Libertarians who made the news in the last few weeks that we just couldn't fit it all in today's LP in the News. This edition of Even More LP in the News has hip hop, cannabis, ballot access, black guns, and Chic-Fil-A.

Indian Country Today briefly mentioned the Libertarian Party in an excellent essay about America's broken electoral system and the disparate lack of representation, especially for Native peoples. As far as Libertarian solutions, our first instinct is to shrink the federal government and immediately permit the sovereign Native nations to do whatever the hell they want. However, we're available and willing to be actively engaged in a dialogue with any Native American nation that'll sit at the table with us. We're also very interested in Native Americans holding positions of responsibility in our party.

Echoing Mark Trahant's shoutouts to third parties in Indian Country Today, the Colorado-based Durango Herald published a lovely op-ed against the mainstream political machines suppressing independent candidates. That's why we at LP Nevada want to thank The Batavian (New York), the Door County Pulse (Wisconsin), the Unionville Times (Pennsylvania), and the Reflector (North Carolina) for announcing upcoming LP events. If we want to grow the LP so independent and third parties aren't easily suppressed, we recommend following the example of the LP volunteers who advertised their upcoming events to these local media venues.

Moving on to the tour of the local scenes across America, we'll start the national sweep with Sin City, Nevada.

Robert Strawder, a.k.a. Vegas Don, is a hip hop artist and a former congressional candidate on the LP ticket. Strawder was interviewed by Vudu Spellz for Deftal TV, where he talked about the recent Teen Choice Talent Awards. "It was basically for kids, giving them an outlet, instead of playing video games, gang banging, robbing, hustling, doing whatever, it was to showcase their talent and get them believe in themselves. Also, to put together a photoshoot, videoshoot, and production for a fully produced track... 1st Place got 3 tracks; second place, two; third place, one... Vegas has a lot of talent."

Vegas Don is also pleased to announce the upcoming Hip Hop Meets Politics podcast. "Let's give politicians a look at what's going on in the streets; what's going on with people who ain't rich," says Strawder. "...We've always been in politics, from Public Enemy to X Clan to KRS One. Now it's time to bring it back."

In nearby New Mexico, the NM Political Report won eight awards at the annual New Mexico Press Women’s Communications Contest. One of those awards was a second place in the Feature Story – Online Publication category, which was an analysis of LP New Mexico by Andy Lyman. Take the hint, America: publish stories about the Libertarian Party, win awards. Rinse and repeat! 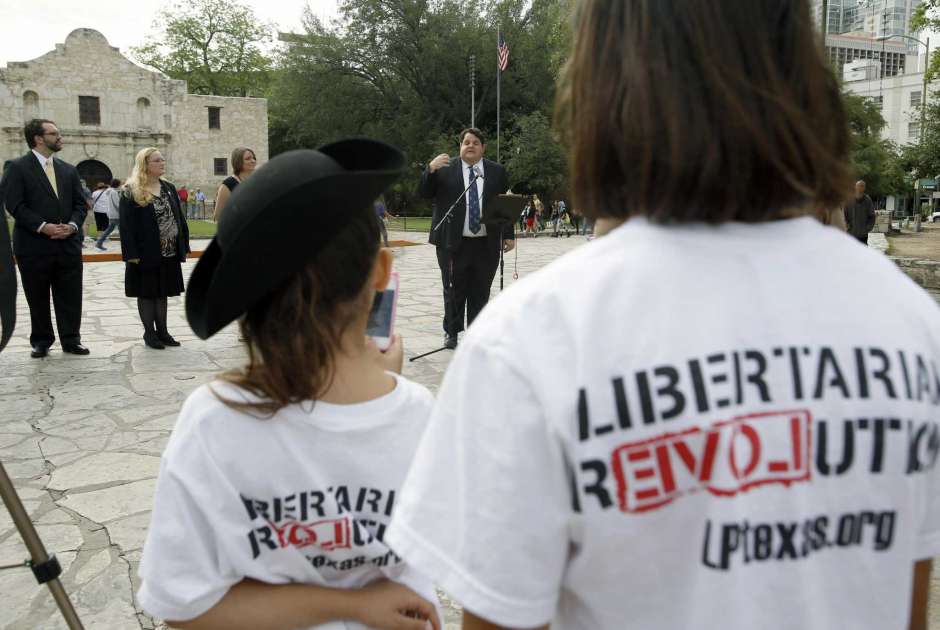 Things got heated in Texas where state lawmakers debated how best to weaponize third parties to simply siphon votes from the opposing major party. The Houston Chronicle published an article on the recent House vote, while the Seguin Gazette published a spot-on op-ed about how the GOP is afraid of competition. In a different policy area, Center Tex Proud covers how Texas lawmakers struck down a bill that would have reduced penalties for cannabis possession.

"There's absolutely no reason to be putting these people in jail, giving them criminal records that follow them for life. It impacts their future job opportunities, education benefits and housing opportunities," said Stephen Carter, Secretary for the Libertarian Party of McLennan County.

The Libertarian Party of McLennan County says there's no reason why Texas law should be this harsh, when 25 other states are moving in the other direction.

"Not throwing people in jail, not wasting police resources, not wasting court resources and quite frankly this is policy that is ruining lives and is rooted in decades of misinformation and just bad law," said Carter.

Up in Illinois, WGLT 89.1 FM covered how the Illinois Separation movement--for Cook County/Chicago and the rest of Illinois to be two different states--was appearing at Libertarian meetings. We like controversy when it makes the news and starts a worthwhile discussion in the process; Chicago and Illinois probably should be two states.

In neighboring Indiana, the Kokomo Prespective published a story on Mike Virgin's run for Mayor of Kokomo. We wish Mike the best and we're eager to see what comes of the campaign; we know LP Indiana has been on their A-game in recent years.

Further east, in Connecticut, the CT Post reports that Libertarian Lamar Kennedy was sworn into the Bridgeport School Board. Make us proud, Lamar!!! 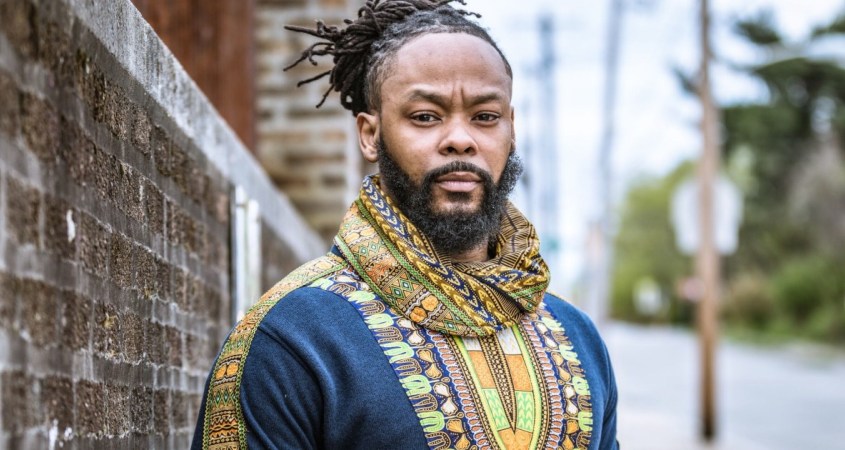 71 Republic reports two exciting events coming out of Philadelphia. First, Maj Toure of Black Guns Matter is running for Philadelphia City Council, and he's taken on the LP as his home team. Second, the leadership of the LP Mises Caucus launched Mises PAC, which has already hit the ground running to punch hard for the LP in the 2020 elections.

In Maryland, David Griggs reminds Baltimore Sun readers that recent cannabis legalization reforms were not the idea of city bureaucrats, but has actually been a prominent Libertarian Party policy objective for decades.

Last but not least, Kery Murakami of the Washington Post did an interview of LP powerhouse Jess Mears. The interview mentioned Jess' work with the Libertarian Party multiple times, but a lot of the interview focused on Chic-Fil-A. Frankly, the extra attention on the food chain and its savory menu options seemed a little odd to us, but if Chic-Fil-A is ultimately what it takes for the Washington Post to be interested in Libertarians, then c'est la vie. 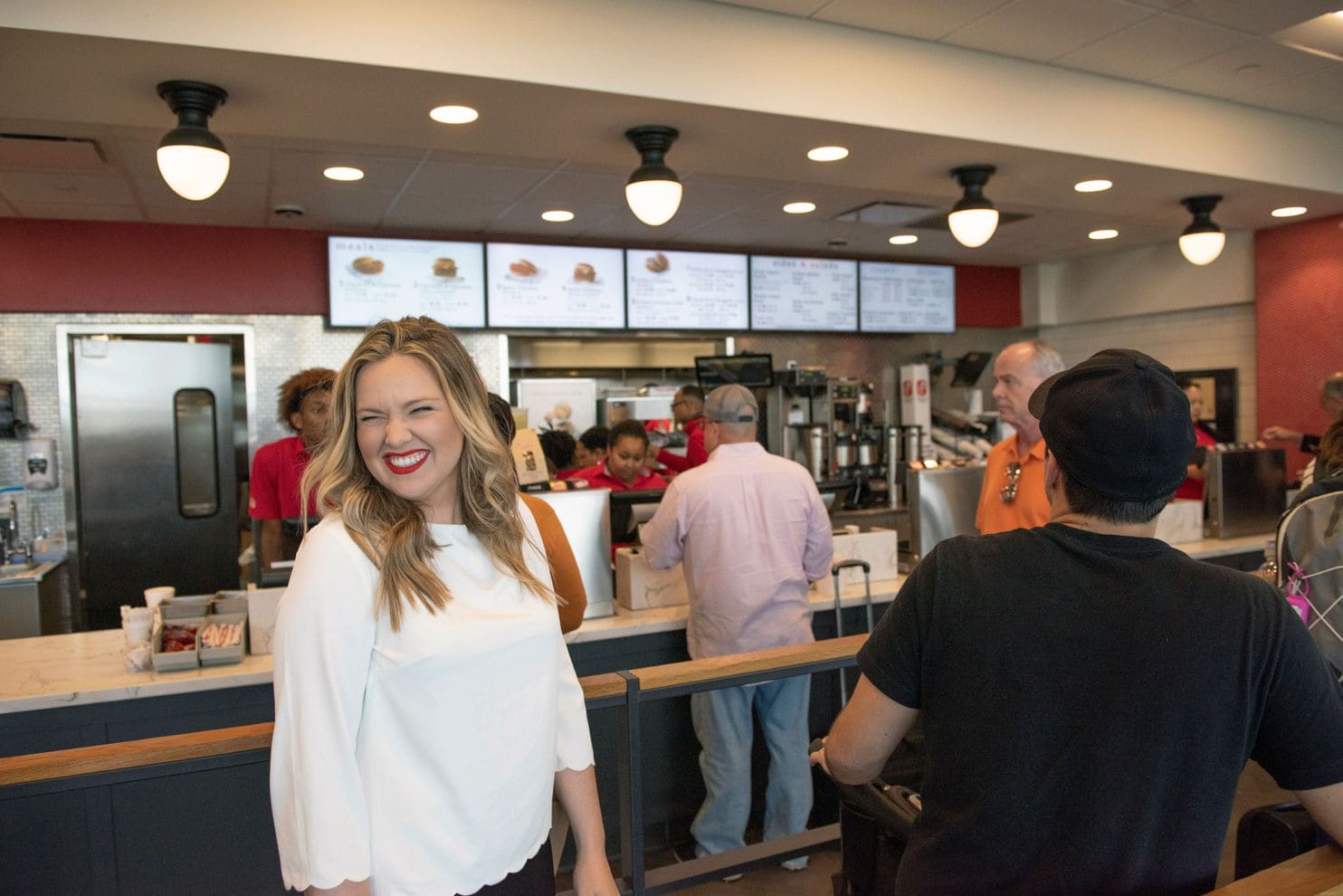 This isn't all, folks. There's even more LP news on the international front--covering Libertarian Parties in other countries and the American Libertarians involved with our brothers and sisters abroad. Be sure to look for LP in the News: International Edition! And when you're not reading about Libertarians in the news, we hope you're one of the Libertarians making the news!

Images courtesy of Robert Strawder, the Houston Chronicle, 71 Republic, and the Washington Post.