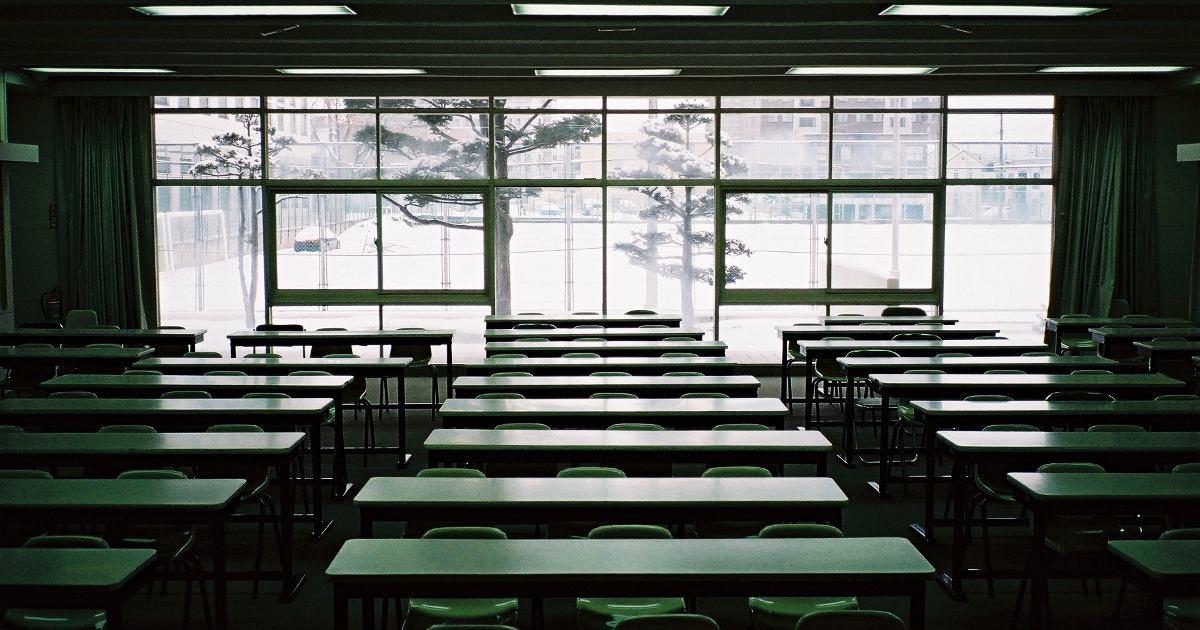 This is the fifth column in a series presenting findings and conclusions of Nevada’s 2016 Popular Annual Financial Report (PAFR), posted at controller.nv.gov. Last time, we discussed state spending and revenue trends in K-12 education. Here, we address key policy issues.

Primary and secondary education was the second fastest-growing category of state expenditures the past decade and is the second largest category. But student academic performance has improved little despite large per-student real spending increases, and Nevada still ranks among the bottom states.

The problem is that K-12 spending has not been channeled to programs that produce the greatest benefit for students. Instead, self-serving special interest groups have made sure spending and policy benefit the adults, not our children.

Public education bureaucrats, administrators, contractors, teacher unions and others who benefit from additional spending on public schools have little incentive to pursue education economy when they can successfully lobby for additional resources from the public. And they oppose giving educational choices to families who might take their children away from the public-school monopoly.

While keeping students captive to government-run schools, they also restrict class size so additional class rooms must be built and additional (union dues-paying) teachers must be hired. At least 24 states, including Nevada, have enacted statewide limitations on class size, yet evidence shows their impact on student achievement is ambiguous at best.

One peer-reviewed study shows that, to comply with class-size restrictions, school districts have hired thousands more teachers of only marginal quality and that students they taught suffered by about as much as they benefitted from the reduced class size. Another study found that even a ten-student reduction in class size does not benefit students as greatly as improving teacher quality significantly. Nationwide, pupil-teacher ratios have declined from 27 to 16 over the past 60 years, according to federal data, but student achievement has stagnated.

Indeed, there is academic consensus that class-size reduction keeps school districts from paying good teachers more, and that paying to attract and retain great teachers holds far greater benefits for children. As the Brookings Institution notes, "By one estimate, an increase in average class size by five students would result in an across the board increase of 34% in teacher salaries if all the savings were devoted to that purpose. Higher salaries would likely draw more qualified people into the teaching profession, and keep them there."

Research shows essentially no difference between half-day and full-day kindergarten on student outcomes, although a single teacher and classroom can serve two half-day classes. The U.S. Department of Education tracked the experience of nearly 23,000 children entering both kinds of programs in the late 1990s and concluded, "Children's reading and mathematics gains over the first 4 years of school did not differ substantively by ... the type of school or kindergarten program they attended."

Although research shows Nevada’s students would be better served by redirecting funds from the favored programs of special interests to substantial merit pay for great teachers, digital learning initiatives and other items, public schools by their nature will always be subject to control by special-interest groups. The traditional public school district is a structure through which all funding, curriculum and management choices are politicized.

So, the way to truly make schools more efficient and align spending with performance is to create a competitive education marketplace.

Nevada took a major step forward in 2015 when the legislature created a system of universal Education Savings Accounts. These publicly funded, but privately held accounts separate the public responsibility of financing education from administration of schools. Unfortunately, the Nevada Supreme Court has upheld an injunction on the program until the legislature can approve an alternative financing mechanism for it.

Reform of this nature makes children the beneficiaries of education spending, not adult special-interest groups.