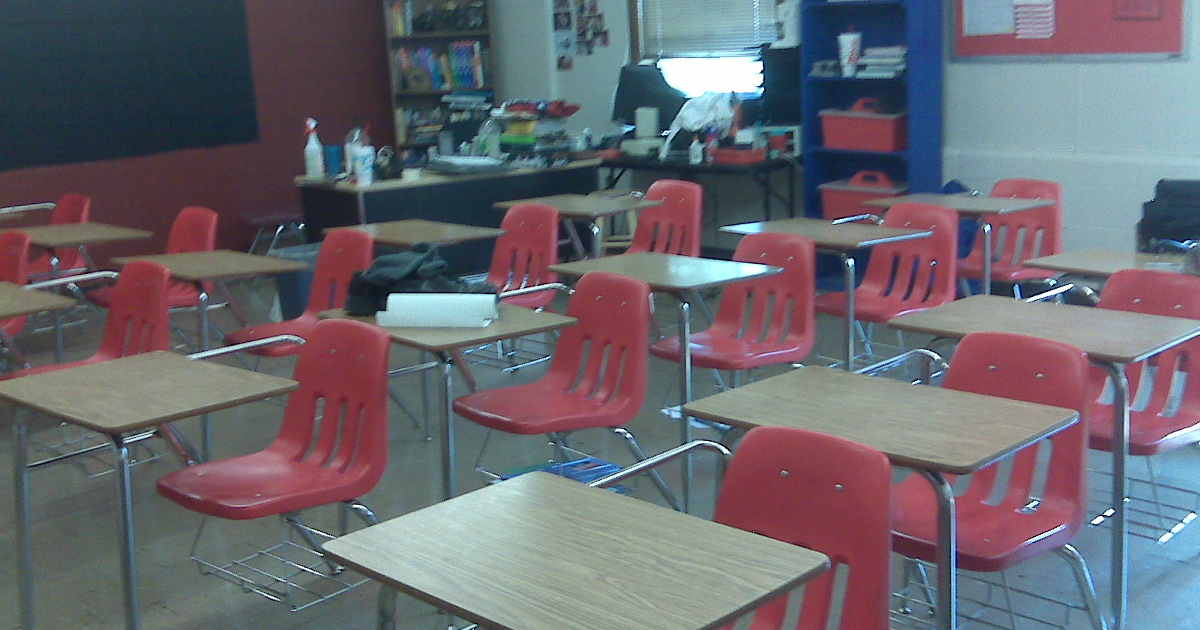 This is the fourth column in a series presenting the findings and conclusions of Nevada’s 2016 Popular Annual Financial Report (PAFR), posted at controller.nv.gov. Here, we address K-12 education.

The figures reported in the PAFR and discussed here come from the actual numbers in the state’s official financial reports. They are not estimates, future projections or budgeted or requested amounts. Just the actual numbers from state books and records.

Primary and secondary education programs have been the second fastest-growing category of state expenditures the past decade, behind health and social services. K-12 and HSS are the only major spending areas that grew. K-12 accounted for 19 percent of state spending in 2016, or $2.15 billion. That’s up from $1.26 billion in 2006, for a nominal growth rate of 73 percent.

Over the same time period, the incomes of Nevada families and businesses grew just 27 percent, and the overall economy grew even slower, at 17 percent. That means the financial burden on state taxpayers for public schools grew 36 percent over the decade. Spending per pupil grew throughout the period, and was 18 percent higher in 2016 than 2006 even after adjusting for inflation.

In 2015, Gov. Sandoval and the Legislature enacted tax hikes in part to finance a dramatic expansion of spending for K-12 programs, although many programs could have been funded without new taxes. Yet, the growth in per-pupil spending since 2006 includes earlier boosts that had little effect on student achievement.

Educational achievement has failed to keep pace with rising expenditures. In 2007, Nevada eighth graders ranked 44th nationally in their performance on the federally administered National Assessment of Educational Progress reading and math evaluations. By 2015, those rankings remained at 43rd in reading and 41st in math.

Internationally, too, there is little relationship between education spending and student achievement. Among member countries to the Organization for Economic Cooperation and Development (OECD), the United States spends the fourth highest levels per student but gets below average performance. South Korea, the highest achieving nation, spends only 59.5 percent as much as the U.S. per child.

The lack of correlation between spending and performance at both the national and international levels indicates that education dollars are not always targeted toward the programs and policies that produce the highest benefit for students. Political motivations of various interest groups often intervene and channel education dollars in less optimal directions.

Nonetheless, there is broad agreement among academics across the political spectrum about the factors that contribute most cost-effectively to student achievement. Students’ household income level and educational attainment of their parents have strong effects on achievement. But these factors are largely beyond the ability of schools to change and must be addressed through economic policies that encourage growth, entrepreneurship and dynamism. Education policy must focus on school-controlled variables.

No school-controlled variable has a greater influence on student achievement than the quality of the teacher. Yet Nevada’s exclusionary licensing requirements and strict, formulaic salary schedules make it difficult to recruit and retain the most talented professionals into the classroom. Technology-assisted learning has also been demonstrated to lead to better student outcomes for many at lower cost. Studies find that students enrolled in online classes, for instance, tend to spend more time on task and are able to move at their own pace, improving the effectiveness of class time.

Although the 2015 Legislature was hailed as “The Education Session,” only a subset of the new programs are associated in the academic literature with improved performance. That subset includes Education Savings Accounts, the creation of an Achievement School District and the recruitment of successful charter school operators. Other programs were either implemented in ways that ignored their cost-saving potential or needlessly inflated costs in order to appease teacher and administrator unions and other special interests.

Thus, we foresee a continued growth in spending without proportionate improvement in student outcomes.