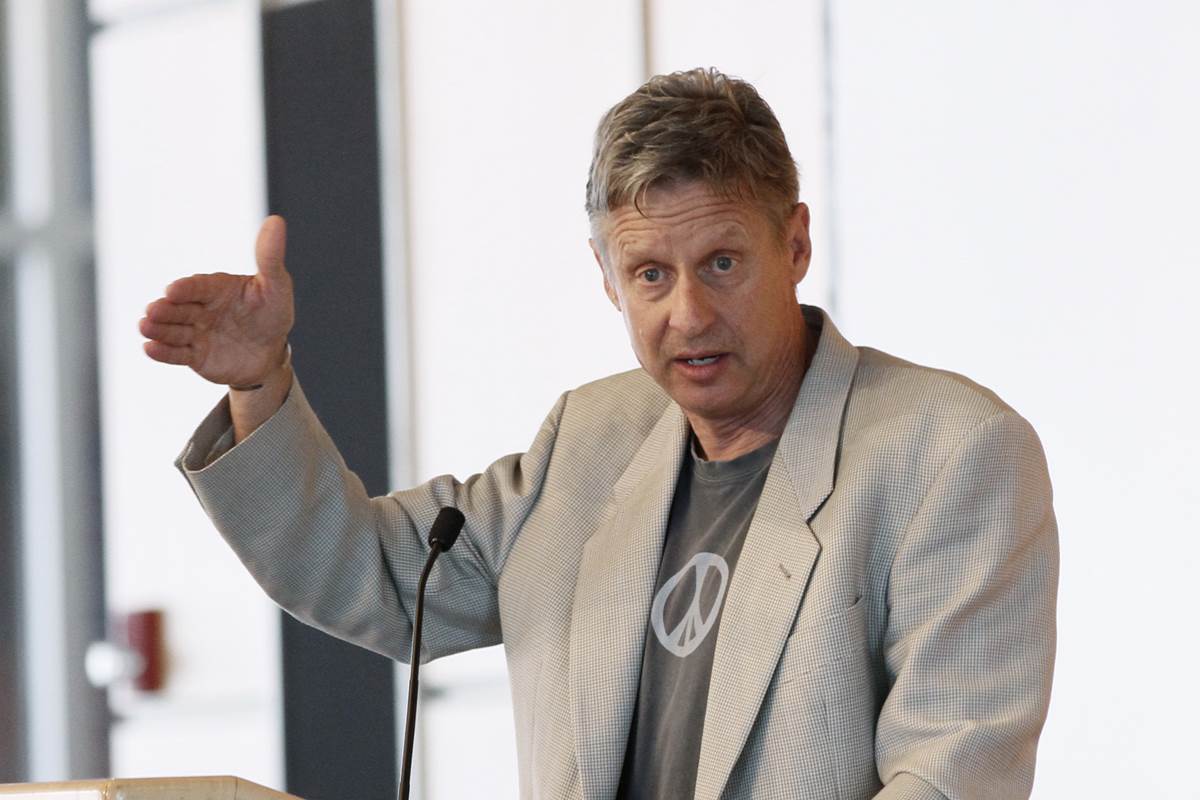 While undergoing the process of interviewing for an internship at the Libertarian Party of Nevada, my thoughts on this subject became razor sharp, and I felt I should share why I believe the things I do.

Every year, the political landscape of the United States becomes more and more divided. This was evident in the most recent 2016 general election. Democrats blame Donald Trump and the Alt-Right, and Republicans blame Social Justice Warriors and the regressive left. While explaining to a group of interviewers why personal liberty is the best way to govern, it hit me –neither the Democratic nor Republican parties care about the welfare of the American people.

Republicans believe that protecting the Status Quo and the American way of life at all costs is the most effective way of protecting our people, while Democrats believe that fighting for everyone's rights and offering aid to those less fortunate is the best way to move forward. In reality, neither of these scenarios are ideal. It is my deeply held belief that personal responsibility and liberty are the only acceptable way to govern. 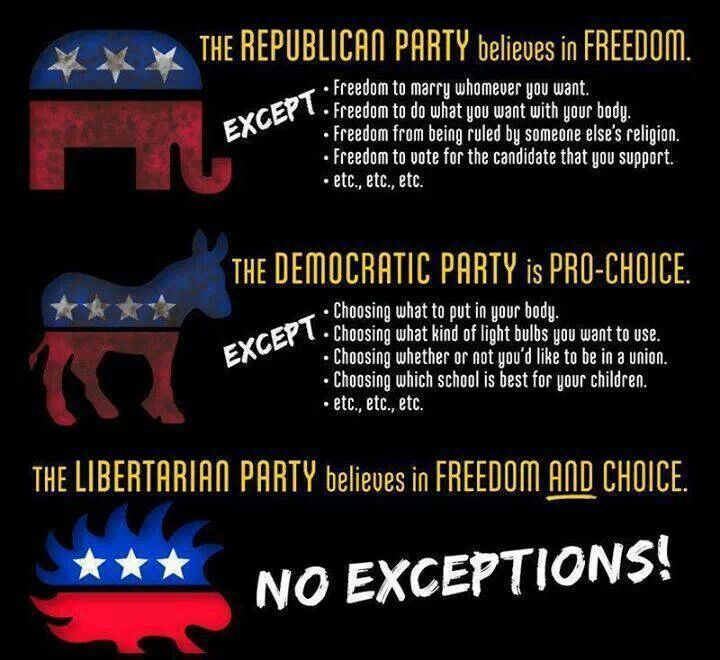 Allow me to expand a little further on this. There's no reason that the Government, or any Government, should be able to dictate how you live your life. So long as you don't interfere with the rights of others, the Government doesn't interfere with you. End of story. The government should only exist to protect its citizens from fraud, corruption, and attack in times of war. I believe in non-internationalism as well, which means that we shouldn't go to war unless directly attacked.

In short, do you find yourself annoyed by the partisanship of left vs. right? Do you believe in individual rights and in holding the Government accountable? If so, you may be one of us. Think about it.

Register to vote as a Libertarian in Nevada today!

Originally posted on The Odyssey Online on June 26th, 2017. Minor changes made to the original article.