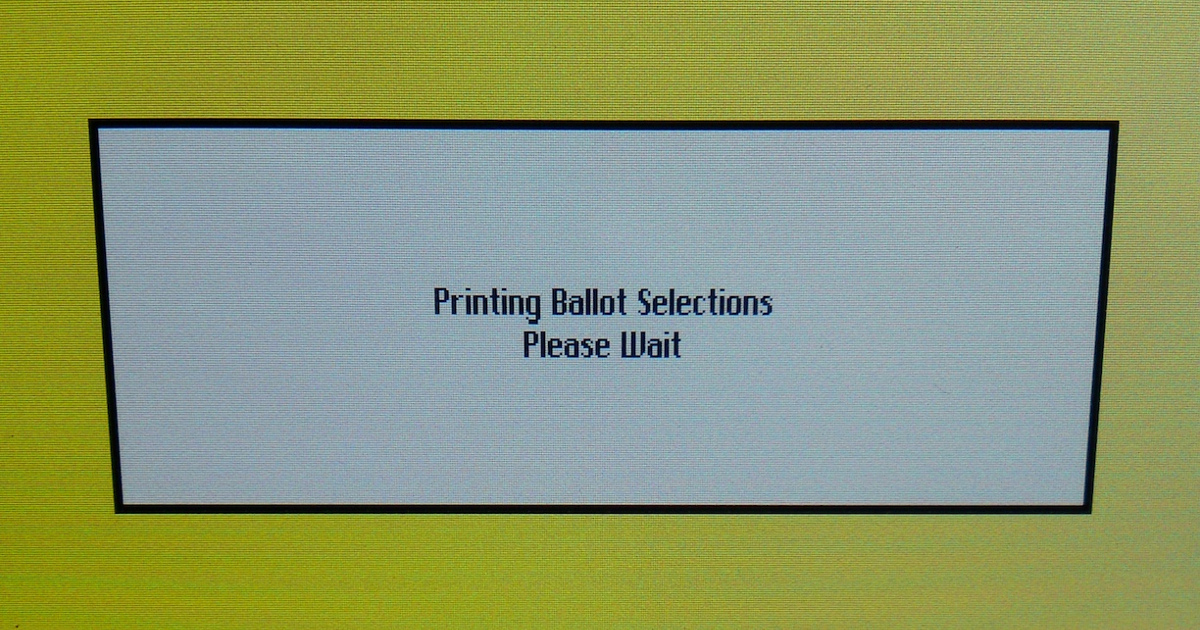 Last week we discussed the state ballot measure that would legalize the recreational use of marijuana in Nevada. We have mixed views on that issue, but there are three other important state ballot questions we oppose.

Question 1 would require background checks for almost all gun sales or transfers. That might sound harmless enough or maybe even beneficial to some folks. But it’s quite the opposite.

For example, the measure would prevent a person from selling or even lending a rifle to a neighbor or lifelong friend for hunting or target shooting without first going to a licensed dealer, paying fees, and awaiting results of the background check before completing the transaction. By this measure, zealots who despise the Second Amendment seek to punish people who exercise their rights under it.

And through such sneaky backdoor measures they also seek to regulate gun ownership ultimately out of existence. Over time, recording all transactions will provide the government with the data necessary to create a registry of all privately owned guns. Question 1’s burdens on law-abiding gun owners would curtail private gun ownership.

One reason the Bill of Rights guarantees our right to bear arms is that Britain confiscated the colonists’ weapons in order to subject them to unlawful taxation and severe ill treatment. Governments in the United States and around the world are nowadays far more interventionist and capable of significant tyranny than the British crown ever was.

So granting the government the data to facilitate the location and confiscation of all weapons creates a serious threat to our civil freedoms, as well as to our abilities to protect ourselves from criminals when the police can’t.

Further, strict controls on the legal gun market have not stopped violent attacks. For example, Norway led all countries in the concentration of rampage shootings between 2009 and 2013 despite strict controls. At 15.3 shootings per one million people, its rate was more than 20 times greater than ours.

Question 3 would amend Nevada’s constitution to require the legislature to provide for a competitive retail market in electric energy generation and supply. It does not apply to electric transmission and distribution service, which quite reasonably would continue to be franchised and regulated by the state as a natural monopoly service.

In short, all customers or groups of customers would have the freedom to contract with any supplier for their electric power, which would continue to be delivered to them by the electric utilities under state regulation.

In principle, this reform is a great idea, as demonstrated by significant reductions in prices and improvement in services in recent decades as a consequence of similar regulatory reform in many transportation, communication, energy and other industries. For example, such retail competition in Texas has provided most consumers rates lower than they had 15 years ago, while many monopolistic markets, like Nevada, have seen substantial rate hikes during that time.

Under Nevada’s constitution, the legislature already has the power to do all the good things this measure would require. However, particular provisions of this measure may be found defective or in need of change. As long as such reforms are done legislatively, they can be remedied timely by the legislature. That’s not the case if they are enshrined in the constitution.

Finally, Question 4 should be rejected for the same reason. This measure would amend the Nevada constitution to require that the legislature provide by law for exemption from state taxes on a wide range of durable medical equipment.

While this may be a good idea, it raises many questions in context of the various things the state does and does not tax. But even if one concludes as a matter of sound tax policy that these items should be tax-exempt, the legislature already has the power to exempt them now. Once again, enshrining these provisions in the constitution would prevent timely reform of any parts of the proposal that may be found to merit change or repeal later.

electronic machine step 5 by brian kusler is licensed CC BY 2.0.