The Internet Should Be Free, Not a Regulated Monopoly 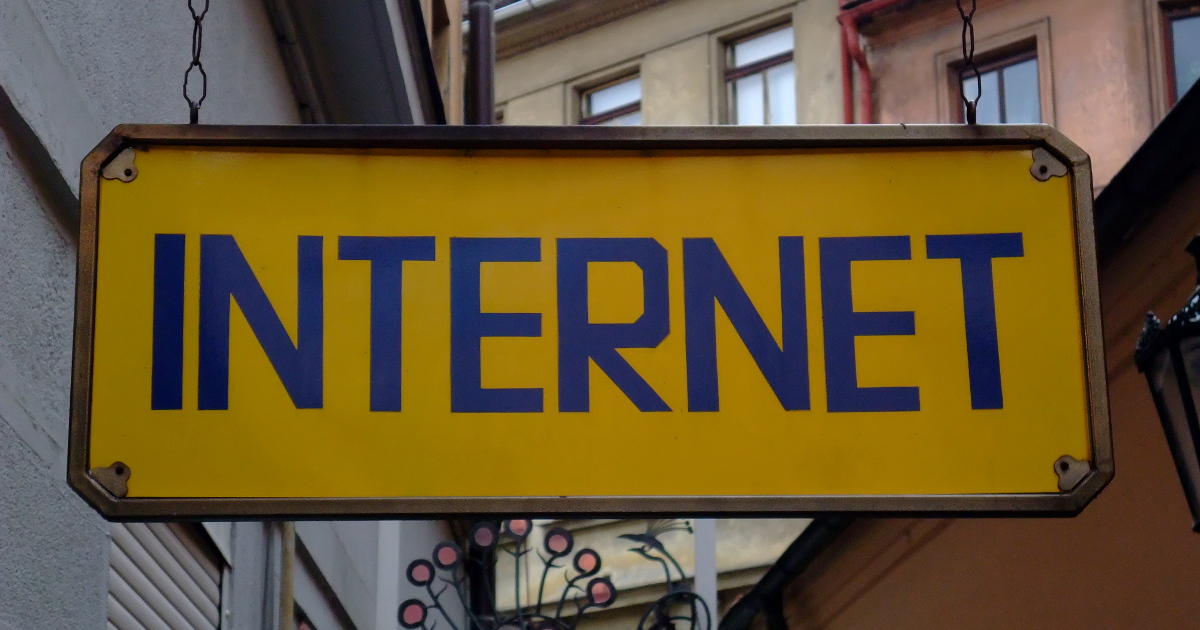 Bureaucrats love regulation. It provides jobs for some of them, so usually they’re happy to create new regulations and expand existing ones.

One hobbyhorse of some federal bureaucrats for years has been to regulate the Internet as a public utility. As with utilities like water or natural gas distribution, these bureaucrats seek to restrict competition among providers and set Internet subscription and bandwidth prices by government fiat.

In 2015, Tom Wheeler, President Barack Obama’s ambitious Federal Communications Commission (FCC) Chairman, finally pushed through regulations to classify Internet service providers as “common carriers” subject to government rate-setting and other control. If you’ve heard of “net neutrality,” such regulation is what it means.

Ron spent 17 years as a principal economist for the public utility commissions of Nevada and California, plus more years consulting to other commissions. So we have some expertise in the theory and economics of utility regulation. We know there’s no defensible reason to make the Internet a regulated utility.

The basic premise of utility regulation is that some industries can’t operate competitively due to “market failures”. Mainly, these are industries that deliver goods or services to ultimate consumers using interconnected physical networks such as roads, sewers or electric lines. Imagine trying to serve each property with multiple sets of sewers or power lines so customers could choose which competitor to use.

Another alleged but false cause of market failure is high capital intensity of an industry. In fact, capital-intensive industries such as oil refining do quite well with competition.

With real market failure, government either grants a monopoly franchise to a single firm to act as a common carrier or provides the service itself. When it grants a franchise, it regulates the practices and prices charged by the utility to protect consumers from abuses by the monopoly.

In recent decades, vertically integrated industries such as electrical service have been broken up, with transmission and distribution, the natural monopolies, remaining regulated; and power production, not a natural monopoly, becoming competitive. Last year, Nevadans voted to create retail electric service choice here, a move we generally support.

The Internet, however, has grown and flourished for more than two decades without being classified as a public utility. Today, it is ubiquitous and affects much of most folks’ lives. So, it’s bizarre that without any natural monopoly characteristic or problems in the marketplace, the Obama Administration classified the Internet as a utility.

Although second-generation Internet providers have carried signals over a network of fiber optic cables, fiber owners can allow multiple Internet providers to use their lines, similar to electrical wires carrying power to customers from multiple power suppliers.

Moreover, fiber is not the only way to carry Internet signals. Originally, the Internet was hosted mainly through telephone lines. Now, it is carried largely through wireless providers. So there’s no legitimate reason to regulate it as a utility.

If you don’t remember Obama’s Internet regulation changing things, it’s because the FCC recognized it had no expertise on how to police the Internet or its pricing. It wasn’t until ten days before last November’s election that the FCC finally pushed through rules for regulating it.

But Congress voted to reject the misguided plan, and new FCC Chairman Ajit Pai recently said he would reverse the original regulatory directive. As he stated, “We need a free and open Internet for the 21st Century.”

We agree. The Internet, with its capability for rapid dissemination of ideas and information, has been one of the most democratizing forces in human history. No longer do we need to get our information from established news outlets pushing their own agendas.

The Chinese government treats the Internet as a utility and also uses its regulatory powers to restrict the access of its citizens to ideas of individualism, personal liberty, etc. People who wish to enact such a bizarre regulatory structure in America may also have content-control motives.

However, don’t be fooled by the tyranny of words, “net neutrality.” The Internet should remain free just like its users.