Tea Parties Were a Reaction to Bipartisan Cronyism 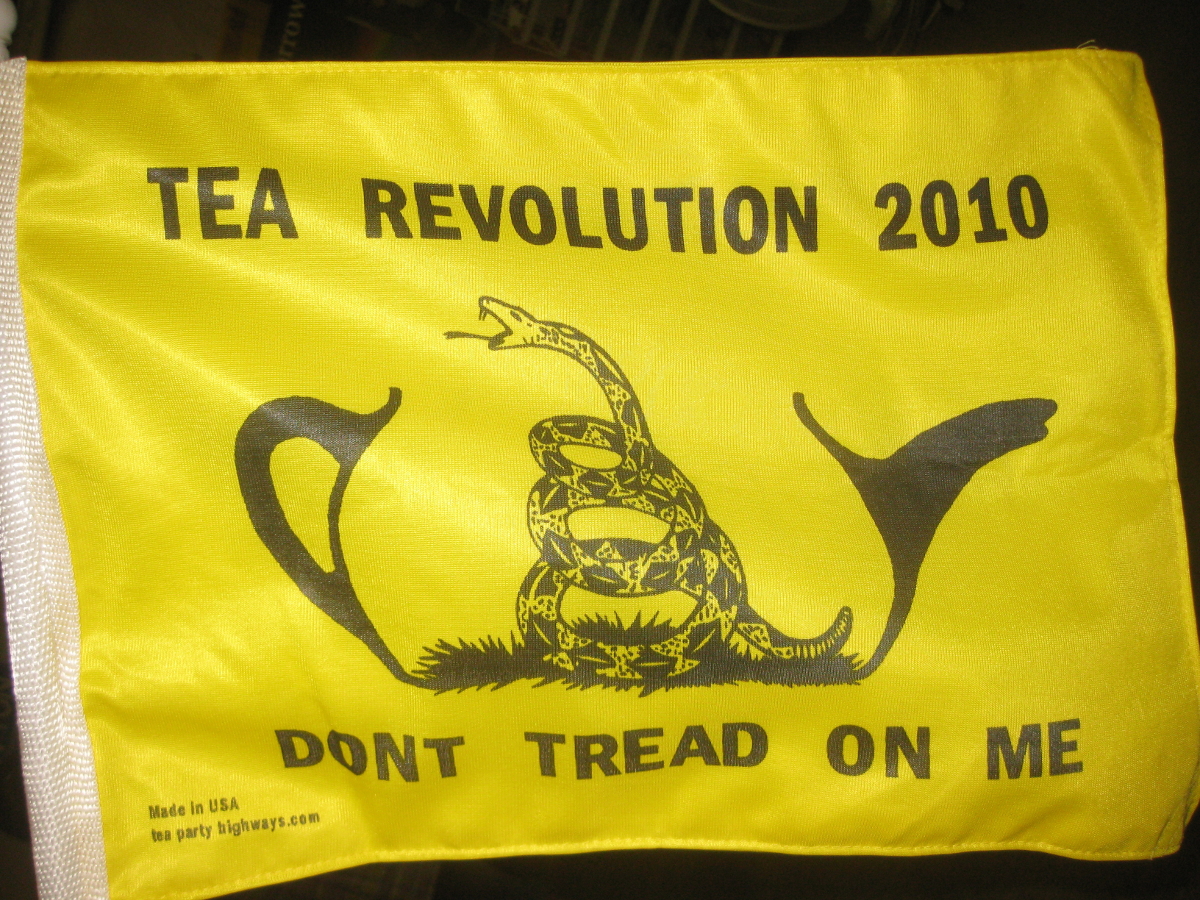 In our last column, we explained that the financial collapse of 2007-08 was due much to collusion between private banks and government.  Congressional mandates required lenders to issue mortgages to people who couldn’t afford them.  Then, government agencies would purchase the faulty loans from the banks, thus relieving the banks of the risks.

The result was a credit explosion that allowed lenders to collect lucrative fees before spinning off bad loans. Next, these loans would be packaged together and sold as assets whose risks were low supposedly just because of the large number of mortgages in each package. Bank regulators helped this scam by not requiring banks to back these assets with cash reserves, and credit rating agencies also played along.

So, with Washington’s help, bankers gorged themselves on risky assets. Banks reaped profits while believing the federal government would force taxpayers to bail them out if things ever went south.

When the housing bubble finally burst and mortgage-backed assets became worthless, President George W. Bush pushed Congress to enact the Troubled Asset Relief Program (TARP). It authorized the U.S. Treasury to purchase $700 billion of these worthless assets from large banks to save them.

Presidential nominees Barack Obama and John McCain suspended their campaigns to return to Washington and support the bailout. Obama and McCain issued a joint statement, saying, “Now is a time to come together – Democrats and Republicans – in a spirit of cooperation for the sake of the American people.”

President Bush signed TARP in October 2008, saying, “I’ve abandoned free-market principles to save the free market system.” Apparently, Bush didn’t recognize the mortgage bubble and ensuing collapse were caused by various government interventions and TARP would extend such problems, not cure them.

Months later, newly elected President Obama pushed another massive spending bill through Congress, authorizing $787 billion in “stimulus” spending. Many saw a cynical motive in the stimulus, because much of the money was directed to unions and other special interest groups that had supported Obama’s campaign.

Together, these two bills sparked outrage from the American people. Taxpayers were furious their money would be used to bail out wealthy cronies who made poor decisions or to provide payback to campaign allies.

So when CNBC’s Rick Santelli called for a Tea Party on the floor of the Chicago Mercantile Exchange, his message resonated quickly across the country. Tea Parties spontaneously emerged in nearly every major city to express anger and frustration at the cronyism in Washington.

The phenomenon was organic and new. Media personalities and entrenched politicians did not understand it or saw it as a threat to their politics, so they castigated it. The movement was routinely maligned and mischaracterized as racist or extremist and attributed to the far right.

The reality, though, was that Tea Parties were a reaction of the powerless against the powerful, expressing anger at the cronyism practiced by the establishment in both political parties. Indeed, it was Bush’s TARP that was the major catalyst for the Tea Parties and would later serve as a similar motive for Occupy Wall Street.

Eventually, local Tea Parties would splinter in myriad directions and take on different issues. But it’s vital to remember the true origin of Tea Parties because they were the beginning of an ongoing movement to decentralize political power away from what is now (again, as in the 1960s) commonly called “The Establishment.” This includes the cabal of corporate, investor and union cronies seeking special privileges from government, plus their politicians in both parties and media people who mainstream their narratives.

Ever-expanding use of technology and social media continues to extend this decentralization of power. Alternative media outlets are displacing the mainstream media as sources of information for many people, and dispersed individuals can use technology to coordinate political efforts independently, without a need for party operatives.

The same motives and tools that begat the Tea Parties are today seen in widespread support for anti-Establishment politicians in both parties, much to the chagrin of the Establishment.

Although we don’t agree with every anti-Establishment politician, we have always shared in the outrage against cronyism and its corrupting influence on both markets and government.

So Tea Party on, America!

Tea Party flag by futureatlas.com is licensed CC BY 2.0.