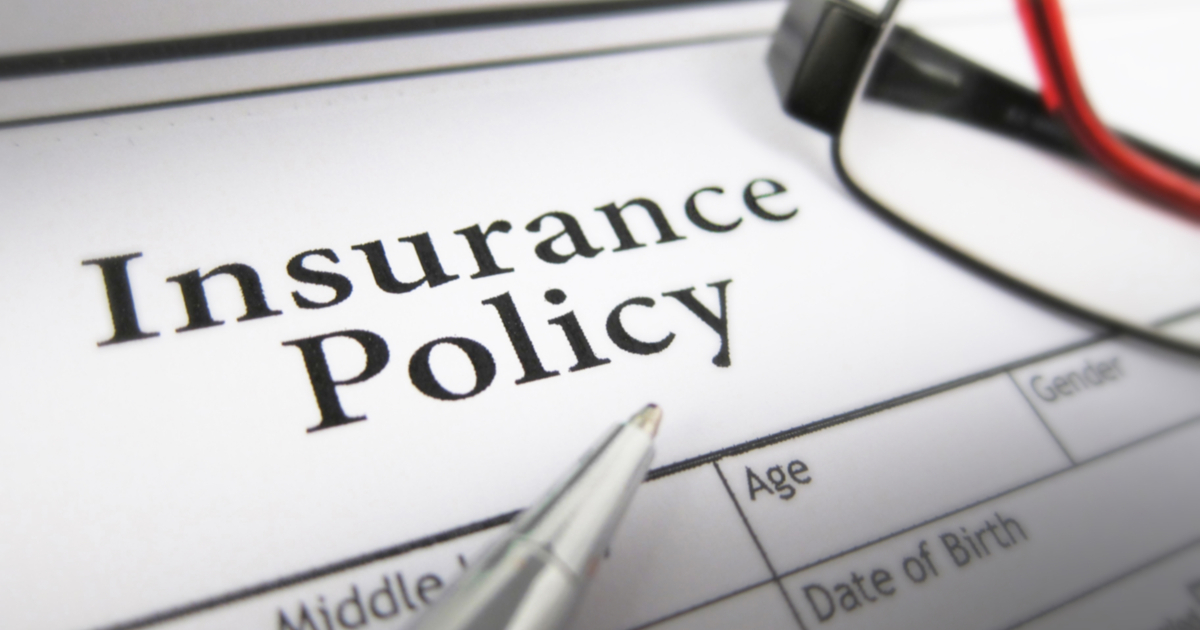 Obamacare’s notion of equal entitlement, and its mandate to purchase coverage follow from its misinterpretation of basic premises of our Declaration of Independence. The first of these is that all men are created equal. That is the wording in The Declaration, but surely its writers knew differences exist among men and between men and women and among women. They assumed, I have a feeling, that given the document was political in nature, its remark about all men being created equal should be understood as “created equal in the eyes of the law.”

The second difficulty is with Obamacare’s view of our, “right to life, liberty, and the pursuit of happiness”. The Administration misreads it as a “right to life, liberty, and happiness.” This is reflected in its notion that comprehensive health care is a right. The Declaration’s writers realized that guaranteeing universal happiness among its citizens and providing liberty at the same time are beyond any government’s capacity.

Obamacare’s third problem is a presumption that Government, or some such central authority knows what is best for us. Experience with Medicare has taught it that at the very least it must take this position, right or wrong, simply to try and keep costs in line. If Government must claim to know what is best for us, and in doing so must demand we surrender our liberty—that exact same liberty which made this nation what it is— then Government surely doesn’t know what is best either for us or for it.

Any plan to replace Obamacare must keep its mistakes in mind. It must treat health care as a privilege, not an entitlement. It must assume that we as individuals know what’s best for us, and that our chosen doctors as professionals be allowed to freely help us with our judgement.

Here is what I propose. Health care is a privilege which we must earn, and one which we must all have reasonable access to. It is also a privilege which our government may grant provided that any coverage it offers is clearly profitable. Taking this position accomplishes Obamacare’s aims without incorporating its flaws. Everyone will have some health care covered. Not everyone will end up with comprehensive medical insurance, but everyone will have ample opportunity to get it.

The benefit to an economy of health care runs the gamut from incredible to atrocious. It is to the credit of the profession that so many challenges to our health are so cheaply met. Immunizations, well baby care, treatment of simple wounds and broken bones, appendectomies, reductions of hernia, back and spine surgery, even cataract surgery. All these reliable procedures and more return income to the community which far exceeds their costs.

Sentiment aside, this kind of heath care government can hardly afford not to pay for. It can offer it to all comers at clinics located in “underserved” areas, but with no need for exclusivity. Private providers may offer the same care at whatever they choose to charge, to those willing to pay, and not wanting to deal with government bureaucracy or visit a clinic in an “underserved” area. Private providers would not receive any payment from the government for these services.

A variety of health insurance offered in the several states by an array of private insurers would cover larger health care costs. These plans would be available on either a limited open-enrollment or statement of health (underwritten) basis. Regular open enrollment and open plan change opportunities would occur only in the two month period surrounding an applicant’s 20th, 25th, 30th, and 35th birthdays. Open enrollment for couples would be set by the age and birthday of the oldest partner, but nothing would prevent a couple from enrolling as two individuals, each on his or her open enrollment birthday. A newborn or uncovered adopted child would be eligible to join the mother’s (or “mother”’s) plan of insurance.

A two month special open enrollment period would be granted foreign nationals along with their first permanent resident permit. Plan transfers to the nearest actuarily similar plan would be granted to a person or family moving permanently to a state where his (or her or its) existing insurer does not operate. Outside of these intervals, only underwritten medical insurance would be available. The whole purpose of this arrangement is to provide cover and at the same time protect insurers and their insureds from the ravages of adverse selection. This may sound stern, but it’s nothing compared to the restrictions Obamacare imposes for the same reason.

Employer provided medical insurance benefits would be phased out, and insurance premiums taxed to individuals as medical expense to close the remaining doors to adverse selection. Union sponsored benefits could continue with the stipulation of open enrollment for all new and returning members, and the right to continue these benefits on termination of membership up to the Medicare eligibility age. Union health insurance dues would also be taxed to individuals as medical expense.

Medical insurance, as with Obamacare, would still be constrained to a 3:1 premium ratio over the full age range covered. An insured’s change in cover would surrender any reserves to the losing plan to stabilize its experience. This means that he (or she) could end up paying a higher rate than established insureds of the same age on his (or her) new plan.

State Insurance Commissioners would determine the range of plans offered in each State. This could include hospital/surgical only plans, accident only plans, plans not covering routine maternity, plans with a wide variety of lifetime maxima, plans with preferred provider networks, HMOs, and possibly even plain old indemnity plans, and so on.

Competition among the states would assure than no one stepped too far out of line. (The nail that sticks up gets hammered down.) It would also allow for experimenting with changes to bring improvement. The long established National Association of Insurance Commissioners (NAIC) would mediate plans among the several states so that like benefits would have like wording, and underwriting mistakes would be weeded out.

Unlike with Obamacare, the limits I propose on open enrollment mean, people would be much more likely to find coverage suiting what they wanted and felt they could afford. The concept of “minimum essential care” could be abandoned, along with IPAB. The National Coordinator of Health Information Technology would no longer have to monitor treatments and make sure your doctor is doing what the Federal Government deems appropriate and cost effective.

Unlike with Obamacare there would be no need for any back door taxes. There would be no tax on medical equipment or on “Cadillac” plans. There would be no penalty tax on the uninsured. The medical expense deduction threshold could be returned to 7.5% of income or less from its now 10% level. There would be none of the taxing administrative expenses on insurers, providers, and employers implied by the 931 mentions in the Act of words with ‘report’ as a root—report, reports, reporting, etC., and by upwards of 110,000 pages and counting of related regulations. Nor would there be a need for a burdensome bureaucracy to manage operations.

Eliminating employer sponsored benefits would relieve employers of COBRA benefit continuation responsibilities, much of HIPAA compliance, and a variety of onerous and expensive record keeping and employee notice requirements.

Tax preferences, premium subsidies, and benefit improvements, for low income earners would revert to State welfare departments. They would be the ones to assure these folk had something in the way of cover. Absent that, private charity made up in part of employer savings on benefit compliance regulation would help to fill up any holes.

As common as it is to grouse about, an obligation to deal with one’s own affairs, the trust in individual abilities implied by this situation, and the liberty it involves are a definite boost to one’s sense of worth, and to his or her abilities, albeit at some cost to his (or her) tractability.

Insurance by Pictures of Money is licensed CC BY 2.0.