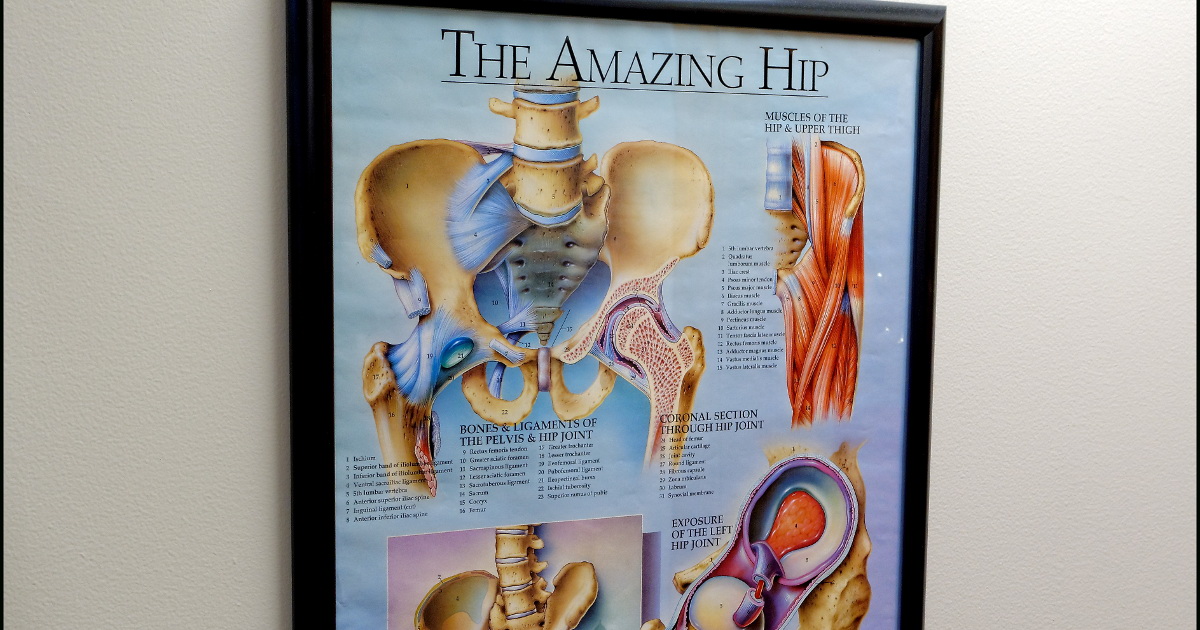 Obamacare, the 2,409 page Patient Protection and Affordable Care Act of 2010 was written and passed with the claim that it would correct an inefficient and unfair market for health care, one for which government itself shares the blame.  The Act would force insurers to issue full and comprehensive coverage to all applicants at an affordable price regardless of their state of health, and deny them the right to impose any limits on pre-existing conditions.  It would also fix problems with Medicare where even with drastically reduced doctor and hospital payments, Medicare costs continue to run beyond bounds.

PPACA’s writers understood that generous provisions imposed without restraint would be a recipe for disaster. No one would have to purchase health insurance until they were in an ambulance on the way to the hospital. Risk would be concentrated on the few who were seriously ill, instead of being spread across the population as a whole. Far from being affordable, premiums would skyrocket.

One way or another all citizens and legal residents had to be covered. Title I, Subtitle F, Part I, Section 1501 of the Act establishes a penalty, expressed as a tax, on all eligible individuals not covered by medical insurance offering “minimum essential coverage” (MEC). In 2015, this penalty will be the greater of $325 per person, up to a maximum of $975 per family, or 2% of household income.

To avoid the risk that too many low-paid workers would qualify for government subsidized Medicaid, Part II lays down employers’ responsibilities to offer health care coverage. It imposes penalties on those which don’t.

In its attempt to rein in Medicare costs, the Act provides for Accountable Care Organizations (ACO) for Medicare beneficiaries. These are closed panel, HMO managed care look-alikes. Those which outperform expectations for achieving desired outcomes are rewarded with a share of the “savings”. Non-performing ACOs and renegade providers are penalized with lesser payments.

Although ACOs may be applicable only to “Original Medicare” beneficiaries, expect that their practices will be adopted soon enough by regular insurers who also have an interest in minimizing costs.

Title I, Subtitle A, Part A, Subpart II, Section 2717, (Ensuring the Quality of Care), item (a)(1)(c) speaks to the issue of best clinical practices. Items (b)(1>8) introduce Wellness and Prevention measures. These are measures you and I must follow, or face getting our hands slapped.

Title III, Subtitle A, Part I on page 729, links payment for services delivered under Medicare to quality outcomes as determined by the program. Bear in mind that what is a desired outcome depends to a degree on who is doing the desiring. Subtitle A, Part III, section 3022, amends Title XVIII of the Social Security Act by adding the Managed Shared Savings Program setting forth provisions for Accountable Care Organizations.

PPACA is helped with its efforts at cost control by benefit provisions found in the American Reinvestment and Recovery Act of 2009 (ARRA). Title XIII, Subtitle A, Section 3001 establishes the office of The National Coordinator of Health Information Technology to monitor treatments and make sure your doctor is doing what the federal government deems appropriate and cost effective. Hospitals and doctors that are not “meaningful users" of this system will face penalties. "Meaningful user" isn't defined in the bill. That will be left to the HHS secretary (czar), who will be empowered to impose "more stringent measures of meaningful use over time”.

Medicare used to pay for treatments deemed safe and effective. Now ARRA applies a cost effectiveness standard set by the Federal Coordinating Council for Comparative Effectiveness Research established in Section 804 of the Act. The Council is modeled after a U.K. board which approves or rejects treatments using a formula that divides the cost of the treatment by the number of years the patient is likely to benefit. No doubt insurers too will use the Council’s standards to determine what treatments they cover. No doubt too more influential patients will be found more likely to benefit for longer periods of time. Longer enough at least to make the desired treatment qualify.

Returning to PPACA, Title III, Subtitle E, Section 3404 establishes The Independent Medicare Advisory Board, later amended to The Independent Payment Advisory Board (IPAB). When the unelected bureaucrats on this board submit a legislative proposal to Congress, it automatically becomes law: PPACA requires the Secretary of Health and Human Services to implement it. Blocking an IPAB “proposal” requires at a minimum that the House, the Senate and the President agree on a substitute. The Board’s edicts can become law without congressional action, congressional approval, meaningful congressional oversight, or being subject to a presidential veto. Citizens will have no power to challenge IPAB’s edicts in court.

PPACA forbids Congress from repealing IPAB outside of a seven-month window in the year 2017, and even then requires a three-fifths majority in both chambers. If Congress misses that repeal window, PPACA prohibits Congress from ever altering an IPAB “proposal.” By restricting lawmaking powers of future Congresses, PPACA would in effect amend the Constitution by statute. IPAB’s unelected members will have effectively unfettered power to impose taxes and ration care for all Americans, whether the government pays their medical bills or not. All in the name of delivering full and comprehensive health care coverage.

This is our birthright which (PPACA and ARRA ask)(Obamacare asks) us to surrender. Next comes the mess of potage we are given in return.