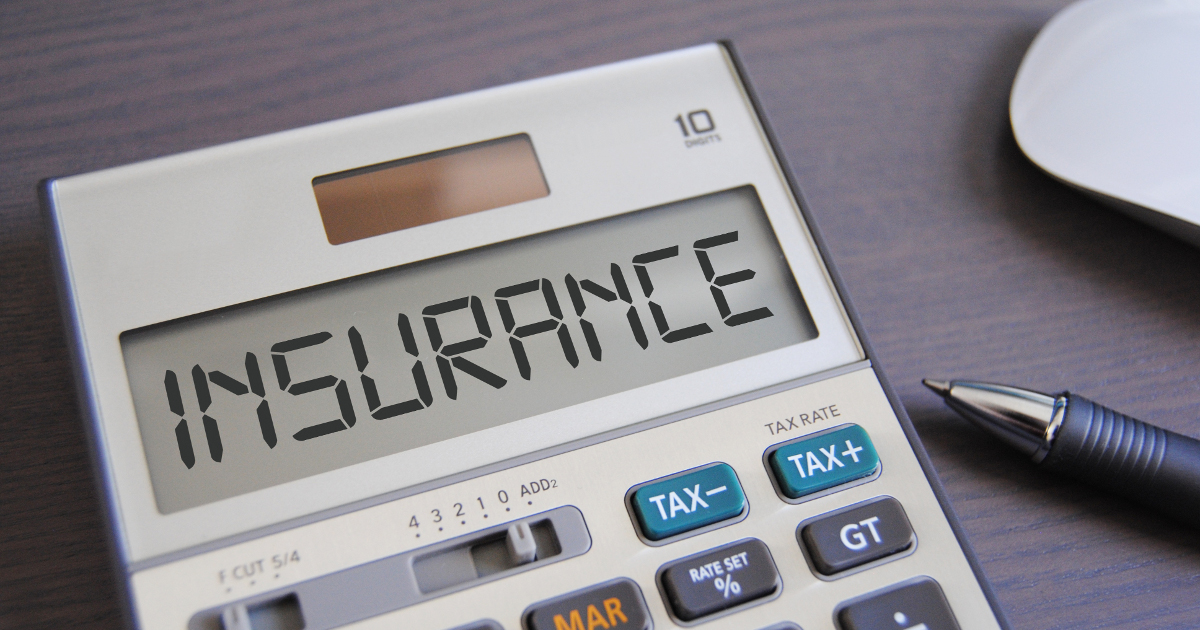 For six years, most Republicans campaigning for federal office pledged to repeal ObamaCare. According to national polls, a majority of Americans have consistently opposed ObamaCare even when they otherwise approved of Barack Obama as president.

That’s because ObamaCare, or the Affordable Care Act (ACA), failed to live up to the promises made by Obama and its other proponents and has made health care more expensive and inconvenient while lowering its quality. Obama said Americans would be able to keep their doctors and insurance plans and that national spending on health care would decline. None of those promises was realized.

The ACA mostly changed the rules for buying, selling and administering health insurance. First, it imposed a requirement for insurance companies to issue coverage to anyone who applied, even if they already had known conditions that are costly to treat.

Real insurance is a financial contract to protect one against certain unforeseeable events, like floods or fire. It is fair to all participants only if the price to each covered person reflects the risks insured for that person. The ACA’s mandated coverage for pre-existing conditions is not insurance but instead socialization of costs of pre-existing conditions to other insured customers and to taxpayers.

Socializing costs to taxpayers may be acceptable, but only if it is completely transparent, not hidden or confused. Socializing risks to other customers is never transparent and is inherently unfair – massively so under ObamaCare. In fact, the intent of ObamaCare was precisely to socialize risks and shift costs among classes of customers so that there was no transparency.

In many cases, low-cost policies that young people previously enjoyed were cancelled altogether. Geoff and his wife had three policies cancelled in the two years following ObamaCare’s passage. When they finally acquired a stable policy, its monthly premium was three times higher than their original policy, the annual deductible had grown from $1,000 to $10,000, and the network of providers was smaller.

All this eroded young voters’ historical support for Democrats. Although 73 percent of 18-29 year-olds approved of President Obama by December 2016, only 59 percent of them approved of ObamaCare. All other age groups held even dimmer views on ObamaCare.

When Hillary Clinton took up the banner for defending ObamaCare, Democrats’ support among young people collapsed. According to the Brookings Institution, 45 percent of 18-29 year-olds identified as Democrats in 2008, but only 43 percent in 2012 and 37 percent in 2016.

Last year’s election shows, among other things, that the public agreed with Republican opposition to ObamaCare. But now that Republicans control the Presidency and Congress, they’ve so far been unable to agree on how to repeal it.

Some Republicans helped implement ObamaCare at the state level by agreeing to expand Medicaid to nontraditional populations, including able-bodied, working-age adults with no dependents. This only further strained already limited provider networks for Medicaid patients, and damaged access to care for more vulnerable populations that were eligible under the old rules.

It also reduced incentives for able-bodied people to work and earn income, and it increased the size and cost of government. But Republicans who facilitated the expansion, including many from Nevada, now tout the mushrooming Medicaid numbers as an achievement and oppose market-based reforms. Others are afraid eliminating the cross-subsidy forced on young people to cover more costs of older people will alienate older voters that lean Republican.

Hence, the recent American Health Care Act proposed by Republicans in the House of Representatives retained many central features of ObamaCare. According to the Congressional Budget Office, the bill would have raised premiums 20 percent and left more people uninsured than outright repeal.

So, we recommend Republicans keep their promise and pursue outright repeal and then replacement. This would allow premiums to fall toward pre-ObamaCare rates, preserve Medicaid for the truly needy and restore the incentive work.

Plus, we’re old school and believe people should keep their promises.