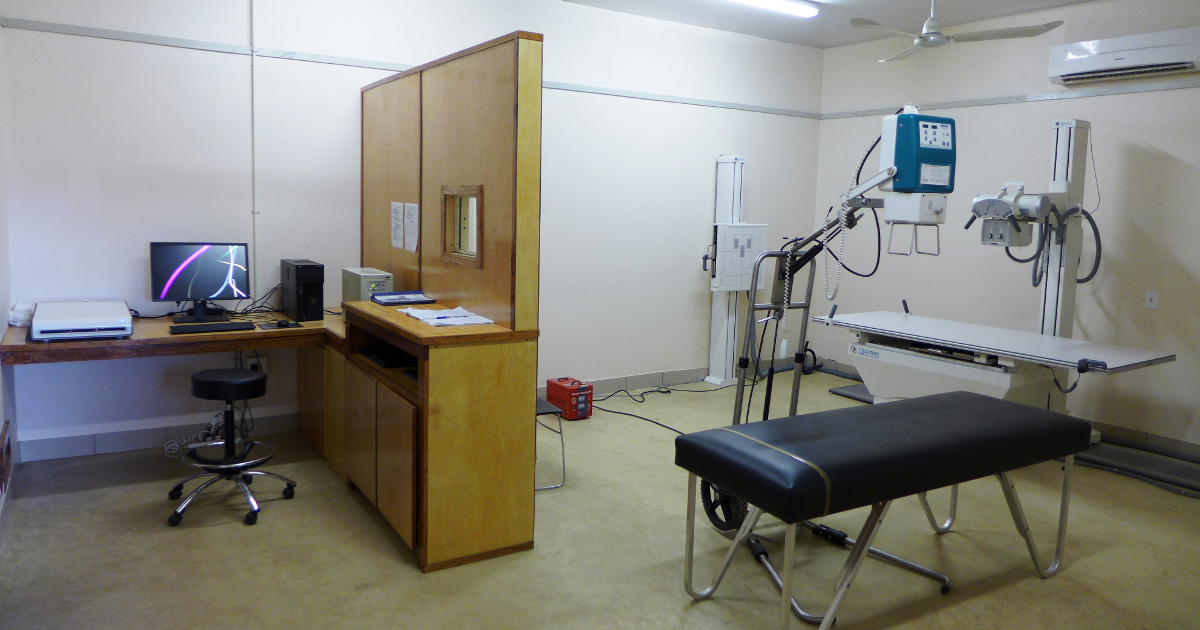 Behind every new law or regulation is a group of people trying to justify it, and Obamacare is no different. Every law mandated is a piece of liberty taken away.

To be fair, something had to be done about the rising cost of healthcare, but requiring everyone to be insured is not the way to do it. Why is it a threat? It forces citizens to pay for it, yet many have complained about high premiums and deductibles. Consequently, many people will not use health care since it will increase their costs instead of saving money. One of my friends was shopping for insurance, and he found a plan that had a $5000 annual deductible. That means that he is paying the first $5000 each year. That is not saving, unless, of course, he has a major surgery or hospitalization.

In her book, “Decoding the Obama Health Law: What you need to know,” Betsy McCaughey, Ph.D. refers to the new Health Insurance Marketplace: “It can sound good. But keep in mind. It also means only having one choice: apples. The trade-off is more uniformity and fewer choices.”

Capitalism is about choices and competition. By having more choices, you will control costs, and by having competition, you will have good quality of products and services. Under the Affordable Care Act, there is no empowerment for the average citizen as each citizen will be making a decision based on the same choices.

Almost a century ago, it was social security. It required everyone to contribute to other people’s retirement. It forced the worker to contribute money because, after all, the government made sure that people would have a nest egg because they couldn’t (or wouldn’t) do it on their own. Now it is health care. Now many of us are who are already covered by an employers’ plan have seen an increase of costs. This will most likely get worse. It is a sneaky way of redistributing our income to put it in the collective pot of health care.

There will always be a need or excuse to require something in the form of a law, but it is up to us to use common sense and advocate for ourselves and remind each one of us, including the government, that we own our lives and we are responsible for them as well.