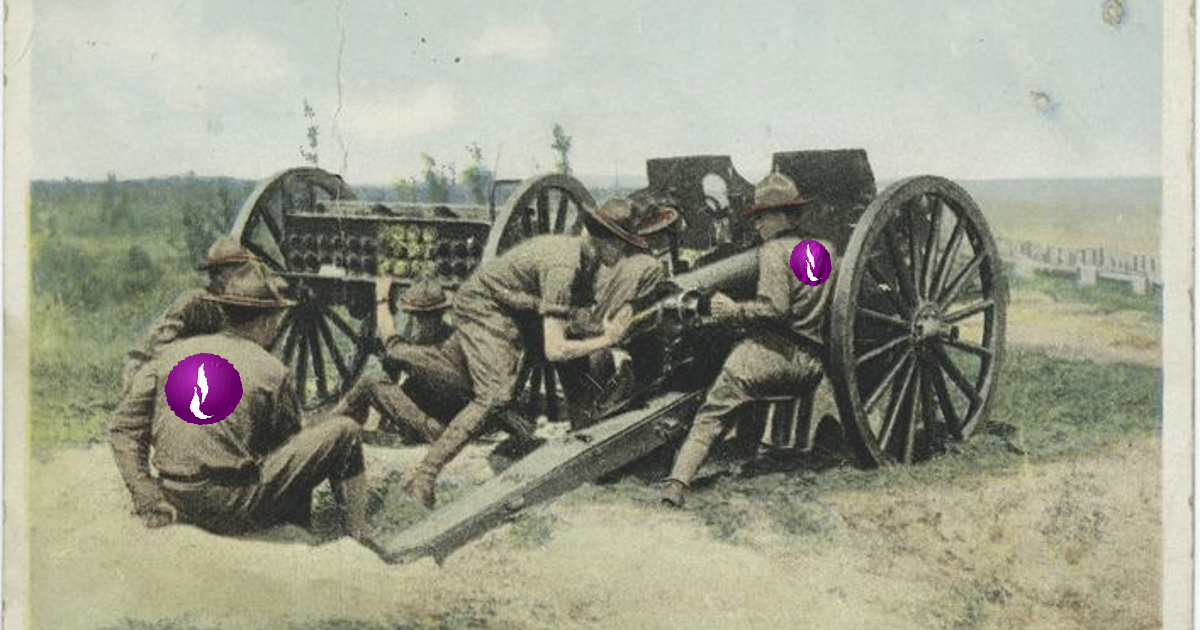 I was out of town this week, but the Session didn’t stop - so neither did I. The Libertarian Party of Nevada still sent in statements on six pieces of legislation, many of which I mentioned to you in my last letter.

AB274 is huge: If passed, Nevada would join the National Popular Vote Compact. “This bill contains the text of the Agreement Among the States to Elect the President by National Popular Vote without any changes necessary to conform to Nevada law, because each state wishing to participate in the Compact is required to enact the same 888 words, in addition to the enacting clause contained in the Agreement.” There's not really a "Libertarian" position to this bill, but there is a Nevadan one. Under the current system, Nevada is a pivotal state in presidential elections, while under the National Popular Vote, more attention would be spent in larger urban areas like Los Angeles, Chicago, and New York. We would prefer a system of proportional representation - Nevada's Electoral College votes should represent Nevada's results, not the national popular vote. If 55% of Nevadans vote in favor of a candidate, then 55% of Nevada's Electoral College votes should go to that candidate - not to a candidate who lost Nevada but won the national popular vote.

AB269 “provides for the regulation and taxation of vapor products,” which are currently legal, untaxed, and largely unregulated. As libertarians, we see no reason why a category of products that is currently free (and likely safer than traditional tobacco products) should be rendered unfree. We will strongly oppose AB269. If you vape or know someone who does, this will affect you. Let its sponsor, Assemblywoman Irene Bustamante-Adams, know what you think at (702) 542-3900 or [email protected].

AJR2 “proposes to amend the Nevada Constitution to require the recognition of all marriages regardless of gender.” As with AB229, which rendered NRS provisions unisex, AJR2 removes the “traditional” definition of marriage from the Nevada Constitution and replaces it with a guarantee of the right to marry, regardless of gender. We strongly support AJR2 as a defense of all individuals’ right to marry whom they wish.

SB232 sounds lovely at first - it would introduce a “Domestic Worker’s Bill of Rights,” and we’re sympathetic to the poor treatment many domestic workers suffer. But we’re categorically opposed to increases in the minimum wage and we’re concerned that this document would drive domestic labor onto the black market, where workers would suffer even worse conditions.

AJR10 is a joint resolution opposing the development of a nuclear waste repository at Yucca Mountain. Nuclear waste disposal is only an issue in the United States because of the ban on reprocessing nuclear waste for further use. We would actually encourage Nevada to accept the waste and ignore the ban on recycling it, using it to provide green energy for the state. Unless Nevada exercises its 10th Amendment right to reprocess the waste, however, we support AJR10. We’d also like to see the federal ban on nuclear reprocessing overturned. No such ban exists in Europe, and they consequently don’t have nuclear waste to bury, as we do.

AB186 requires all school districts to provide prekindergarten education programs. While we understand that daycare is extremely expensive and many families rely on pre-kindergarten programs, our education system is already underfunded and overstretched. Adding an unfunded mandate for pre-K in every school district will only strain that budget further.

AB260 increases the penalties for solicitation for prostitution and establishes a Committee on Prostitution and Human Trafficking. Solicitation outside a licensed brothel shouldn’t be illegal at all - nobody has a right to tell you what to do with your body - and the penalties are already sufficiently high. And while the Libertarian Party understands the horrors of human trafficking, establishing a “Committee on Prostitution and Human Trafficking” seems more like moral posturing and a waste of taxpayer dollars than an attempt to address the root cause of human trafficking. I’ll oppose AB260.

Under current Nevada law, assaulting a police officer carries higher penalties than assaulting a civilian. AB132 “revises the definition of “officer” to include certain civilian employees and volunteers of law enforcement agencies for the purpose of enhancing the penalties for the crimes of assault and battery against such a person.” But civilian employees and volunteers aren’t police officers, nor should police receive extra protection under the law. Assaulting an agent of the state who has the right to shoot you seems substantially less egregious, to me, than assaulting a harmless regular citizen. While opposing AB132 won’t reduce the existing penalties for assaulting an officer, it will prevent that definition from expanding.

SB117 provides disabled voters - who are currently guaranteed an accessible voting booth - an accessible-friendly line in which to wait. A disabled person may not be able to stand for extended periods of time, for example, and may not easily be able to access the polls as a result. This is a simple defense of their right to vote.

AB276 would prevent employees from being fired simply for inquiring about, disclosing, or discussing wages. Wage opacity serves only to increase the power asymmetry between employers and employees. Wage transparency also protects individual employees from being paid less due to an incidental characteristic like race or gender.

This week, we supported…

AB259, which vacates certain marijuana-related convictions which took place on or after January 1, 2017. As the private, recreational use of marijuana became legal on January 1, 2017, any Nevadan who was convicted of now-legal offenses after that date is entitled to having the judgment vacated. The State must not continue punishing those who have committed no crime according to existing law.

SB201, which would ban the use of so-called “conversion therapy” on minors in Nevada. As the methods are often cruel and abusive and we don’t believe gay people are broken, we support SB201.

SJR11*, which would protect Nevadans’ right to trap, hunt, and fish by inserting the existing NRS text into the Nevada Constitution.

SJR3, which would protect Nevadans’ right to vote by inserting current NRS protections into the Nevada Constitution.

AB118, which allows active or honorably-discharged servicepeople under 21 but over 18 to receive CCW permits - a common-sense liberalization of gun laws, and a strong defense of the 2nd Amendment.

SB159, which bans the sale of dextromethorphan (cough syrup) to minors. As with most drug restrictions, this one is counterproductive. It will end up disproportionately hurting honest consumers and creating a more dangerous black market for those who do insist on using it recreationally. As libertarians know, prohibition doesn’t work, and people get hurt in the process.

I’m excited to be back at the Legislature this week. Let’s get to work!