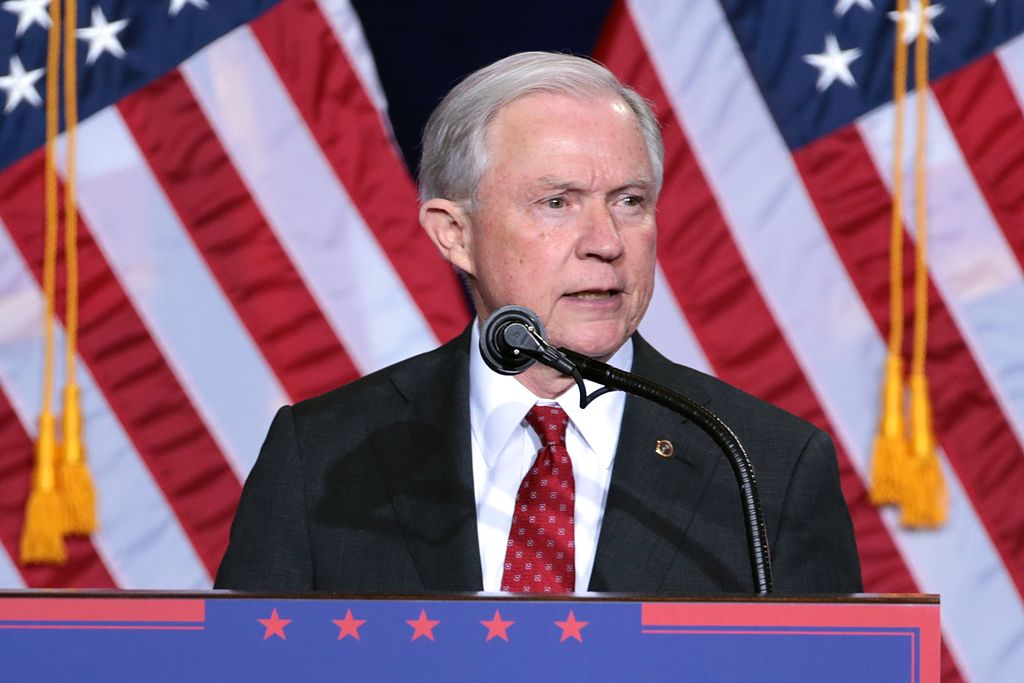 The War on Drugs is a failure. Despite spending billions of dollars over the last forty years, the only “result” has been the imprisonment of millions - mostly for low-level offenses - because of federal mandatory minimum sentencing laws. Moreover, the War on Drugs is institutional racism in action. According to the American Civil Liberties Union:

The War on Drugs has been a war on communities of color. The racial disparities are staggering: Despite the fact that white and black people use drugs at similar rates, black people are jailed on drug charges 10 times more often than white people are. Black people are also three times more likely to be arrested for marijuana than white people are… Racial bias, both implicit and explicit, keeps more people of color in prisons and on probation than ever before… At no other point in U.S. history have so many people—disproportionately people of color—been deprived of their liberty. [1]

Recreational MJ is a budding industry in Nevada, inspiring entrepreneurs and small business owners, as well as creating a new draw for tourists. In December 2017, the Las Vegas Review-Journal reported that Nevada “...has drawn in more than $19 million tax revenue from the marijuana industry since recreational marijuana went on sale July 1.” [2] This is a comparatively non-coercive way for the State of Nevada to fund itself - and a good portion of that funding goes to our state’s education budget. Nevadans themselves have spoken loud and clear on recreational marijuana: We want it here. Jeff Sessions has no right to tell Nevadans that they can’t buy and sell it, let alone to imprison people for entirely consensual transactions.

Should Sessions choose to aggressively enforce this shift in policy, the consequences will be:

2. A decrease in entrepreneurship, economic activity, and state funding, especially for education

3. A violation of the right of Nevada’s people to have their voices heard and their decisions regarding state policy respected

We call on both the Democratic and Republican Parties of Nevada - as well as their elected officials, including and especially Governor Sandoval, to join us in rejecting U.S. Attorney General Jeff Sessions’s senseless and brutal shift in policy. Will you join the Libertarian Party of Nevada and choose peace, prosperity, and the voice of Nevada - or will you choose the path that will harm Nevada’s sovereignty, economy, and people?

Nevada deserves to know where its elected officials stand.