LAS VEGAS (Nov. 24, 2019) -- After way too long of a delay, LP in the News is back! While there will be an edition today talking about the LP across America, this edition is all about the Silver State's Libertarians, from Reno to the wild ranch lands to glam Las Vegas.

First, we want to give a big shout out and congratulations to Robert Strawder, a.k.a. Vegas Don, after the successful launch of his new podcast, the Hip Hop Meets Politics Podcast. This show takes on controversial issues like the war on drugs and interviewing black and Latino voters who go against the grain and support Donald Trump. Strawder is an LP Nevada member and we were proud to have him represent us as a Congressional candidate in 2018. Strawder's candidacy even got endorsed by hip hop legend Shock G of Digital Underground! You can find the Hip Hop Meets Politics Podcast on Applecast and Simplecast. 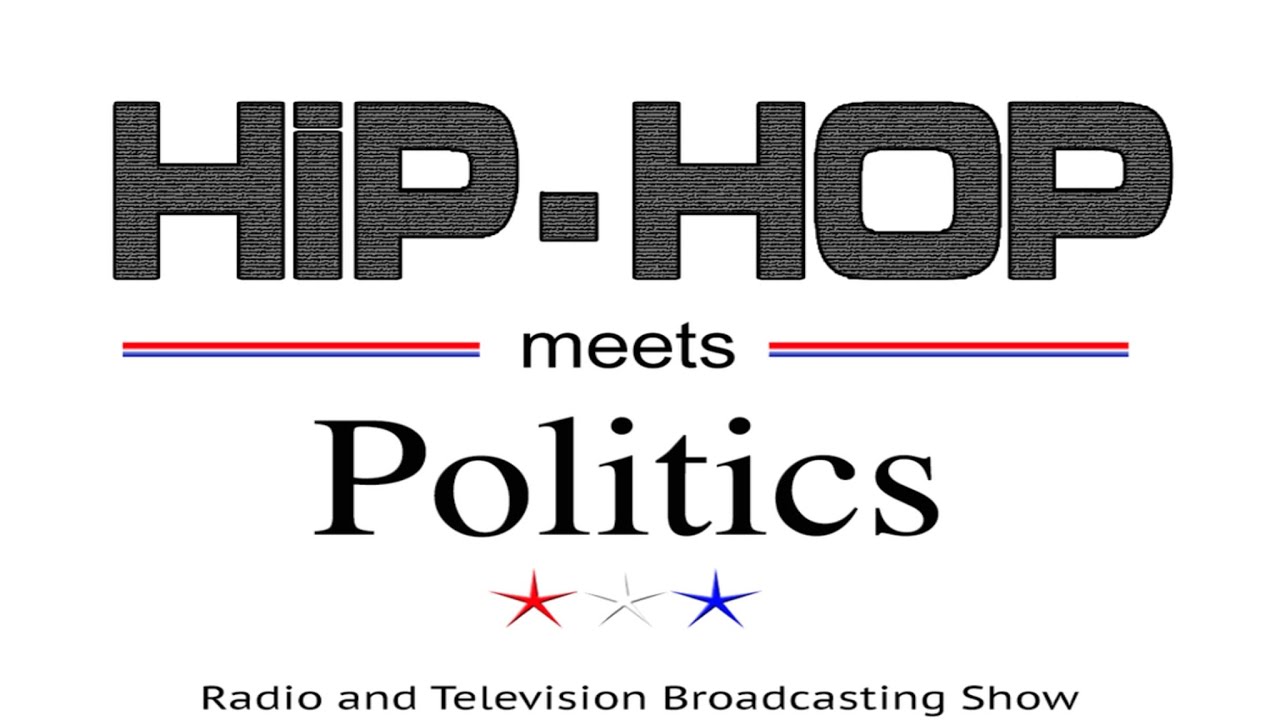 We'd like to give a big round of applause to our Vice Chairman, David Colborne of the Reno/Sparks area, for two great recent op-eds published in the Nevada Independent. In "Occupational licensing boards are a hazard" he explains how occupational licensing ultimately legitimizes quacks committing fraud thanks to having a government-issued license, while in other professions, aspiring mom-and-pop startups get shut out of industries because they don't have the exorbitant amounts of cash to hand over for the government license.

In the other editorial, Colborne blasts bureaucracy, outdated laws and endless litigation (i.e. the government method) for failing to be effective at water management. Good management of our water supplies is kind of important in a desert state like Nevada.

The Libertarian Party of Nevada got mentioned in the Pahrump Valley Times in an article on increased voter registration in Nevada. LP Nevada gained 45 new voters in October and currently has 15,746 Nevadans (1.01% of voters) registered to vote Libertarian.

What irks us is that the Independent American Party (IAP) has 4.4% of registered voter. Most of them probably think they're supporting truly independent, unaligned candidates when they vote "Independent", and likely don't know that the IAP in Nevada is the local affiliate of the hyper-conservative Constitution Party, which almost always ends up bending the knee to the GOP in elections and forming policy. That just means it's on us to register more Libertarians, and the 2020 presidential election cycle gives us that golden opportunity. 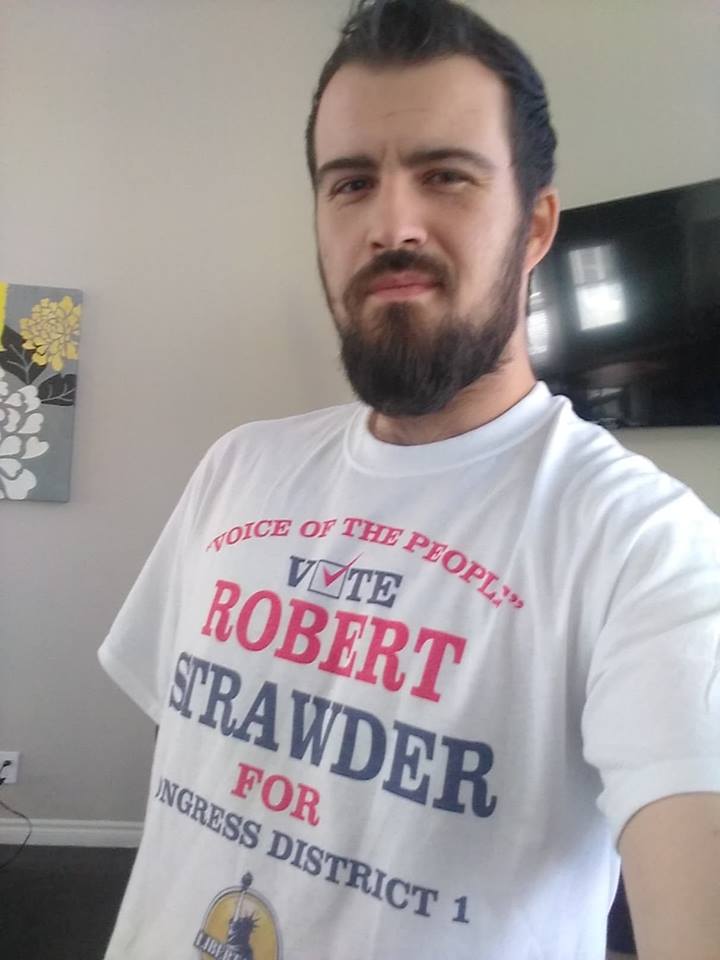