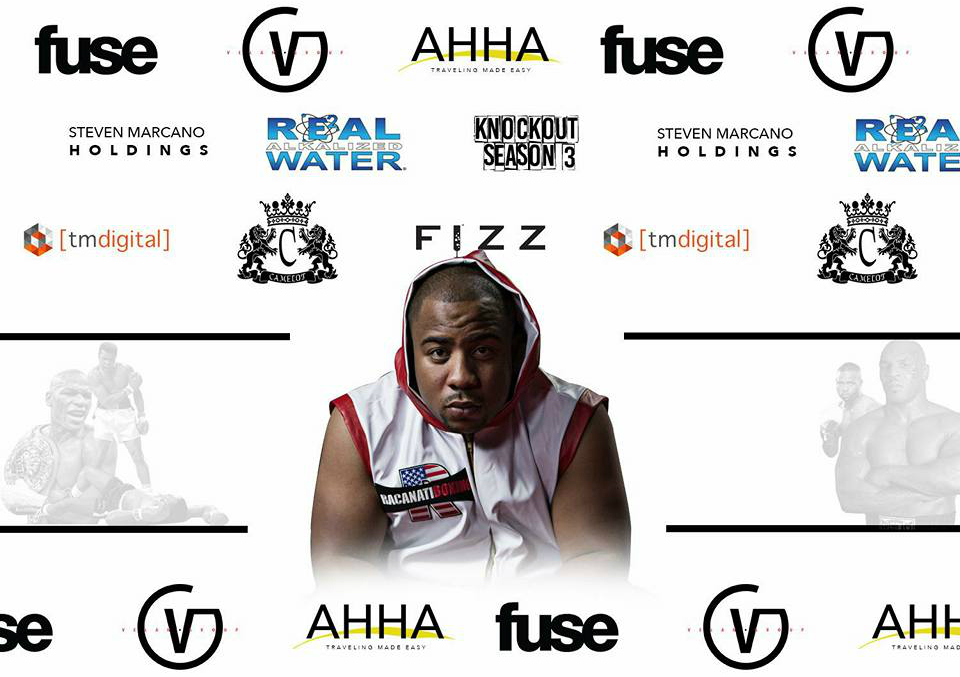 Ron Johnson looked better than ever this past weekend against undefeated Mike Kurzeja. First Round saw great action from both fighters as they stood toe to toe trying to break one another will. Towards the End of the first round Johnson deliver a hard 6inch uppercut that sent Kurzeja to the canvas. Kurzeja was obviously hurt bad and saved by the bell.

The start of the second round saw Johnson run after his opponent, as he knew the man was almost finished, and Johnson unleashed a devastating 7-punch combo that put Kurzeja face-down on the canvas. The fight was waived off immediately. Kurzeja was taken out of the ring on a stretcher and taken to the nearest hospital.  Johnson, being the good sportsman that he is, said a prayer for his opponent with all the fans after the fight.

He also thanked his mentor and one of his biggest supporters, Las Vegas businessman Ronn Bailey.  With tears running down his face, Johnson said "Man, I couldn't have done this without Ronn Bailey. He believed in me so much, it made me believe in myself that much more. Ronn always told me I was a champion, so much that I believed it. Ronn is amazing person and taught me so much about life, like being an upstanding guy, having integrity, and keeping my word. I never met anyone like him before. I have to also thank the Vanguard staff in Las Vegas for always making sure I'm taken care of during training.  They are amazing."

Ron Johnson will have to await the winner of the WBC eliminator match to see who he faces for the title.  Saturday's victory comes less than a year after his hometown victory against Tijuana's Sergio Ramirez.  Ron Johnson symbolizes the party he chose.  His lifestyle represents living free, living his principles, and winning as an underdog.  Stay tuned for more news on one of America's best boxers!