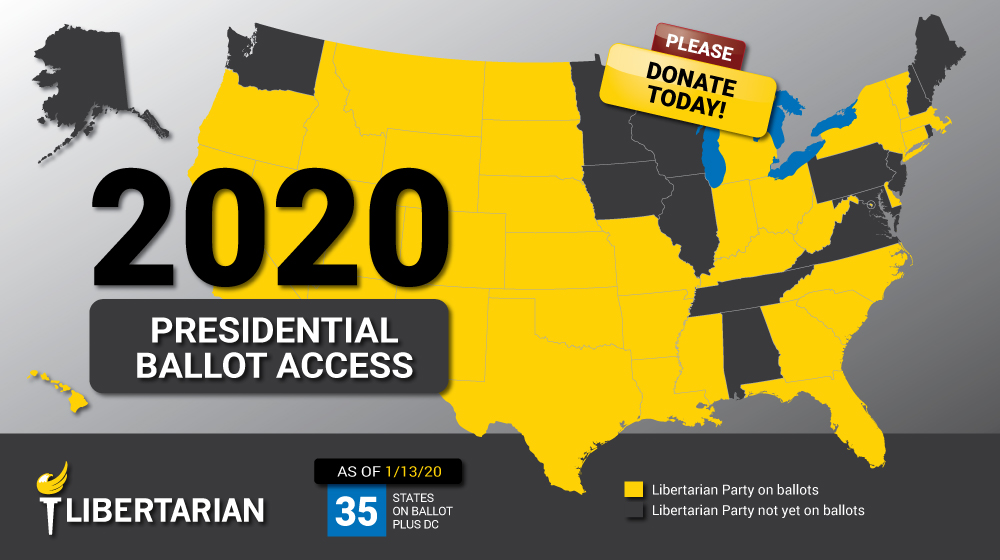 We're in a major election year, the entire country is paying attention to the presidential race, and people are once again noticing the Libertarian Party as they hold their nose at the Democratic and Republican candidates. More and more Americans are realizing with horror that their choices in November will likely be Donald Trump the corrupt and failed tycoon, or Bernie Sanders the Marxist pretending to be a social democrat.

The Libertarian presidential primary race has been no less exciting, although it's been much more respectable than what the public sees from Team D and Team R.

Starting off with news from the Libertarian presidential primaries, Reason put out an article announcing the former Governor (I) and Senator (R) of Rhode Island, Lincoln Chafee, has thrown his hat in the ring. The Hill also ran an article on Chafee's third party run. The Toledo Blade compared Chafee to Gary Johnson, while theorizing that Congressman Justin Amash may still jump into the race at the last minute. 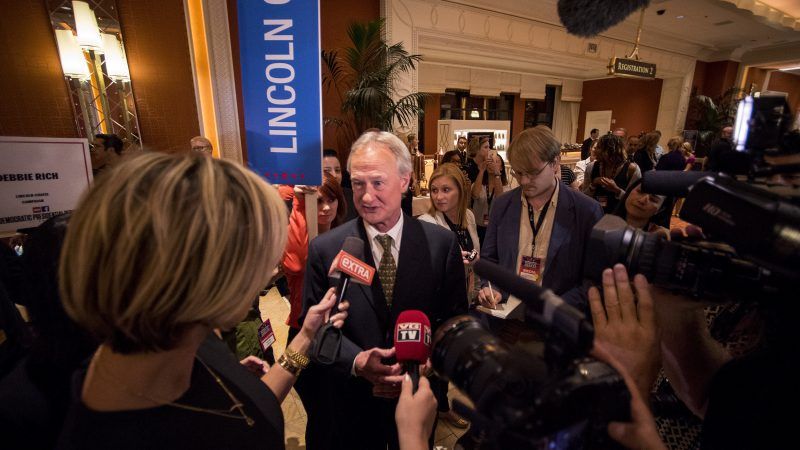 New Mexico's political scene offers us a little triumph and a little shame. According to the Albuquerque Journal, the New Mexico Republican Party succeeded in shutting LP Lifetime Member and controversial former VP candidate, Governor Bill Weld, out of the New Mexico GOP primary. However, due to the 2018 candidates for secretary of state and land commissioner getting more than 5%, the New Mexico Libertarian Party will be on the ballot this year. That's great news!

Remso Martinez of the Washington Times wrote an excellent article comparing Libertarian presidential candidates Lincoln Chafee and Adam Kokesh as friendly rivals vying to be the anti-war candidate. Chafee is remembered for voting against funding the Iraq War as a US Senator while Kokesh was in Iraq as a Marine and began his Libertarian activism shortly after returning from deployment. (Download the eBook and audiobook of Kokesh's book FREEDOM! free of charge).

It's still too early to tell who our party's nominee will be in November, since comedian/activist Vermin Supreme won the New Hampshire Libertarian primary (read all about in Free Keene), Lincoln Chafee came in second in the Iowa Caucuses (see the Journal Express), and Adam Kokesh swept the straw poll and delegates at the Georgia Libertarian Convention. 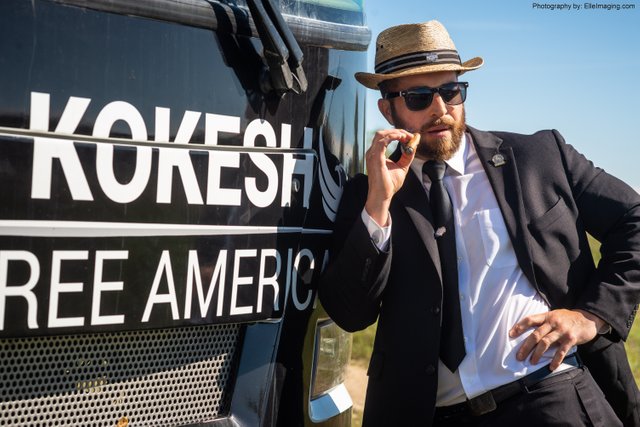 The Cornell Sun posted a wonderful and concise article introducing its readers to 7 or 8 Libertarian presidential candidates, including Lincoln Chafee and Adam Kokesh. The article asked readers, 'Have you considered the Libertarian candidates?'

The California Libertarian was an extravagant 4-day affair, and it was even covered in Westside Today. This awesome piece from Chloe Marie Rivera talks about the convention, the presidential debate, and it interviews California LP Chair Mimi Robson and Vice Chair Kenneth Brent Olsen. Perhaps by no coincidence, the DoubleTree Hotel at which the convention was held is locaetd only a block away from Reason Headquarters!

Farther north, the Daily Inter Lake and the Great Falls Tribune covered the Montana Libertarians putting Republican state rep. Rodney Garcia on blast for his bigoted and vaguely violent comments that have made the news recently. "Montana legislators, a formal censure vote is not required..." says Montana LP Chair Sid Daoud. "You can unofficially enact the same starting right now, along with government officials and support personnel. Do not communicate with him, answer his emails or his calls. Put Mr. Garcia on a virtual island and leave him there until the primary where he will wither on the vine." 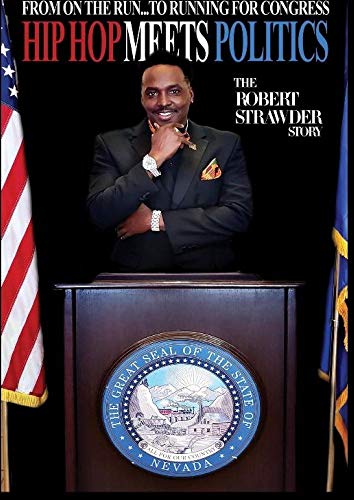 Last but not least, there's always news in our beautiful State of Nevada. LP Nevada Vice Chair published another excellent op-ed with the Nevada Independent. This time he talks about corruption among our public officials and how it's up to us Nevadans to hold these crooks to a higher standard and even their feet to the fire if need be. The pride of LP Nevada, our 2018 congressional candidate and hip hop artist, Robert Strawder, recently self-published his autobiography: The Robert Strawder Story: From Life on the Run... to Running for Congress. Get it at the Kindle Bookstore for only $2.99 and support a Libertarian who continues doing amazing volunteer work with at-risk young people in the urban community.

Finally, we have our Nevada Libertarian State Convention this Saturday, February 29, at The Beacon Center in Las Vegas! Be there or be square!