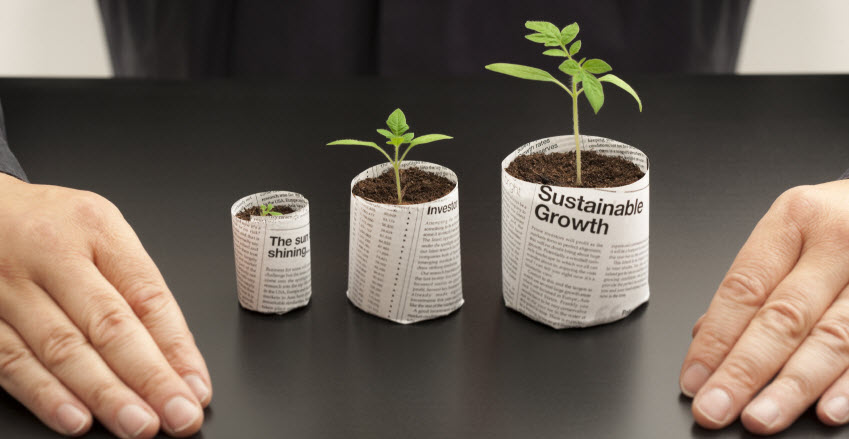 This is the eighth column in a series presenting findings and conclusions of Nevada’s 2016 Popular Annual Financial Report (PAFR), posted at controller.nv.gov.  Here, we address critical problems facing economic growth in Nevada.

Between 2011 and 2015, Nevada’s gross domestic product (GDP) grew meagerly from $119.3 billion to $126.2 billion (in constant 2009 dollars).  Adjusting for population growth, that’s an annual per-person growth rate of -0.15 percent, ranking 44th among the states in that period. This continued negative growth comes on the heels of an economic recession in which Nevada saw the largest per-person decline in GDP of any state. Between 2007 and 2010, Nevada per-person GDP shrank by an average of 5.76 percent annually versus a national shrinkage of 1.26 percent.
This continued negative growth on a real, per-person basis means the quality of life for Nevadans continued to deteriorate many years into a normal expansion period.  These objective data belie news headlines that trumpet the successes of so-called economic development victories, including deals to attract Tesla Motors, Faraday Future and other ventures to Nevada.
What gives?
Although these deals make headlines, studies indicate that nearly all net new job creation is attributable to startup enterprises, and Nevada’s rate of entrepreneurship has been in decline for decades.  Startup density, measured by the number of business starts per 100,000 persons, fell roughly 30 percent between the mid-1990s and recent years, according to Bureau of Labor Statistics data. Non-governmental data sources, providing a longer time series, indicate that startup density has fallen 61 percent since 1977.
As regulations imposed by federal, state, and local authorities have accumulated, startup density has fallen.  Regulatory and other barriers to entry tend to discourage would-be entrepreneurs while favoring the competitive position of established firms.  This dynamic also has important implications for the distribution of income and income mobility since entrepreneurship is traditionally a means for individuals from lower income classes to rise to the top income classes.
Occupational and other licensing laws that are here more onerous than in other states place artificial barriers before enterprising individuals, limit their earning potential, diminish contributions they can make and discourage talented people from immigrating to Nevada. Nevada retains dubious licensing schemes for occupations like interior design and music therapy that exist in only a handful of states. For instance, 47 states impose no special licensing requirements for interior designers, but Nevada requires practitioners to complete six years of education and apprenticeships, pay fees, and pass a state-administered test before contracting for services.
Further, many of Nevada’s licensing laws fail to make clear that they apply only to for-profit endeavors. Thus, they may incriminate citizens for behaviors generally believed to be legal. NRS Chapter 640C, for instance, appears to make it a criminal offense for an individual to give his or her spouse a massage without first obtaining a license from the State Board of Massage Therapists.
While laws like these needlessly limit the upward mobility and opportunities available to most of Nevada’s citizens, the state’s approach to economic development has focused on providing incentives to select private firms with political influence like Amazon, Tesla Motors, Faraday Future and the Oakland Raiders. In addition, the legislature has crafted legislation in recent years to authorize outright cash grants of state funds to private firms, preferential “economic development” utility rates and transferable tax credits that can be sold for cash in secondary markets and used to satisfy most state tax liabilities of the holder.
Financiers and investors become reluctant to support ventures that compete with state-supported entities and more likely to back recipients of state support even if their prospects are less promising on a pure market basis. The result is a suppression of genuine entrepreneurship and slower economic growth as Nevada, along with the nation, has moved increasingly toward corporatism and cronyism.
Nevada must restore hope for its future generations by abandoning these interventionist and corporatist policies and sweeping away unnecessary barriers to organic entrepreneurship and business formation. The promise for Nevada’s future is found in the dreams, talents and creativity of its people and not in the political deals made by politicians with their cronies and other special interests regarding tax dollars, tax abatements and regulatory favors.
Ron Knecht is Nevada Controller.  Geoffrey Lawrence is Assistant Controller.