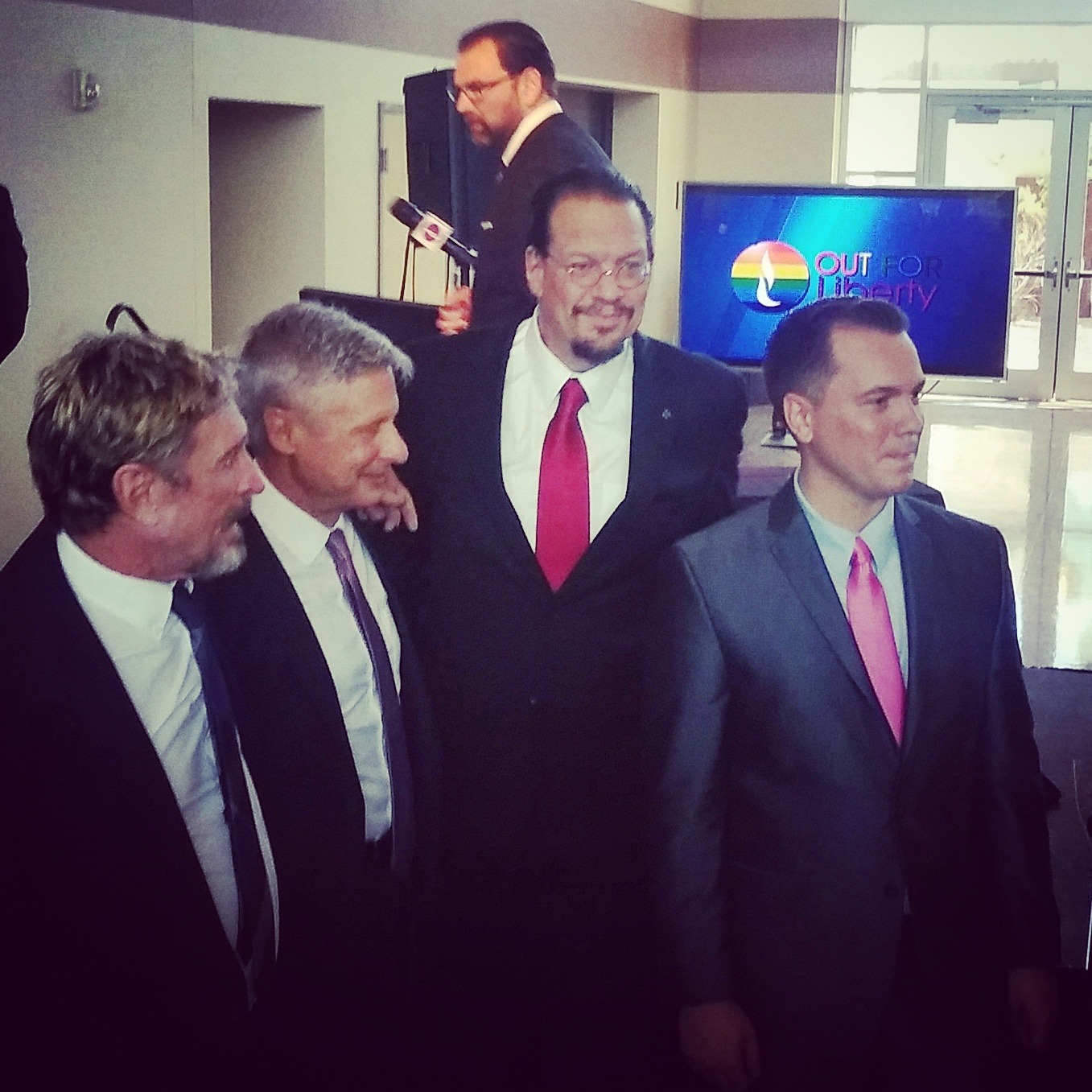 The Libertarian Party of Nevada hosted a stellar presidential debate Monday featuring Governor Gary Johnson, John McAfee, and Austin Petersen.  The debate was hosted and moderated by celebrity magician and TV personality Penn Jillette.  Detailed coverage and behind-the-scenes photos can be found here.  This article focuses on the media spotlight that's been shining on the Libertarian Party since the Las Vegas debate. 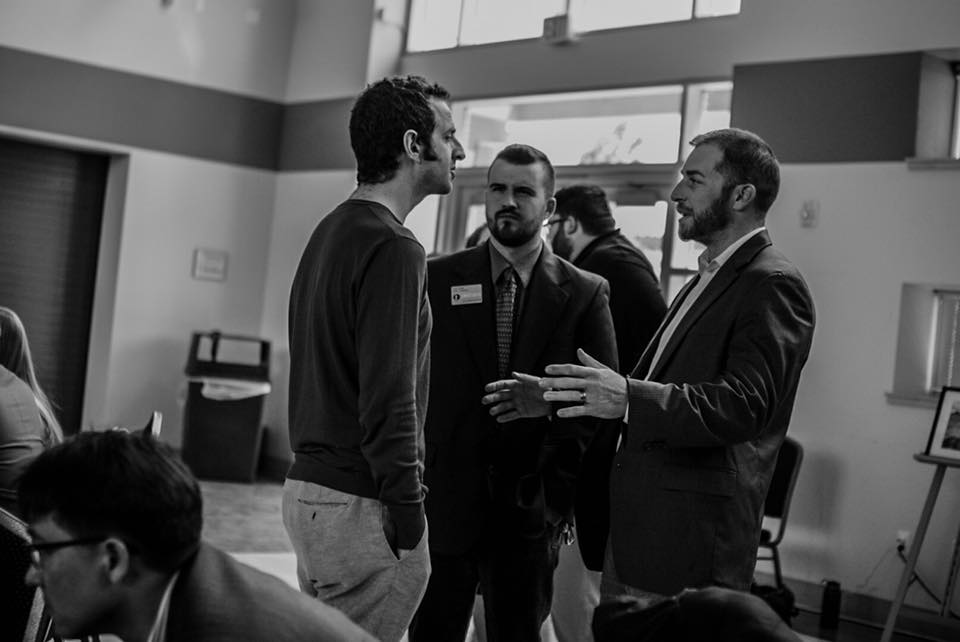 This debate is putting LP Nevada and the whole Libertarian Party on the map, and we have the media coverage to prove it!  For starters, the debate was filmed for Glenn Beck's network The Blaze and will premier this Friday at 5pm Eastern, with several repeats between this weekend and the Libertarian National Convention. Buzz was already being generated thanks to promotion by Breitbart, the Conservative Review, and Libertarian Republic.  The national Libertarian Party leadership also managed to be helpful by promoting the debate with a minor blog post published the day of the event. 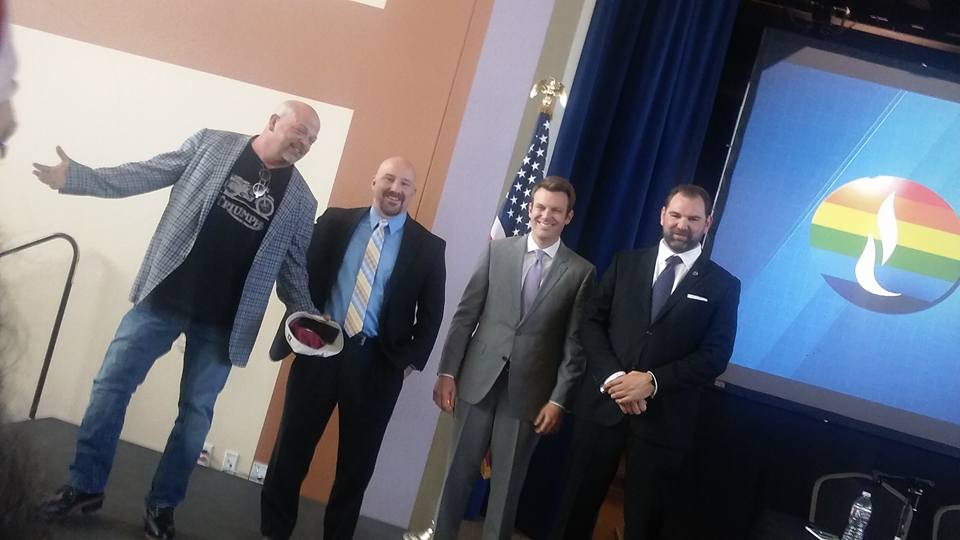 The crowd went abuzz during the second portion of the debate, which featured questions on video submitted by celebrities like comedians Jeff Ross and Drew Carey, Twisted Sister's Dee Snyder, Fox News' Greg Gutfield, Clay Aiken, Larry "Ratso" Sloman, Carrot Top, physicist Lawrence Krauss, and others.  After the debate, LP Nevada chair Brett H. Pojunis and Pawn Stars' Rick Harrison headed a discussion panel.  Harrison identifies strongly as a libertarian and was pleased to participate in the debate (and we were more than happy to have him there). 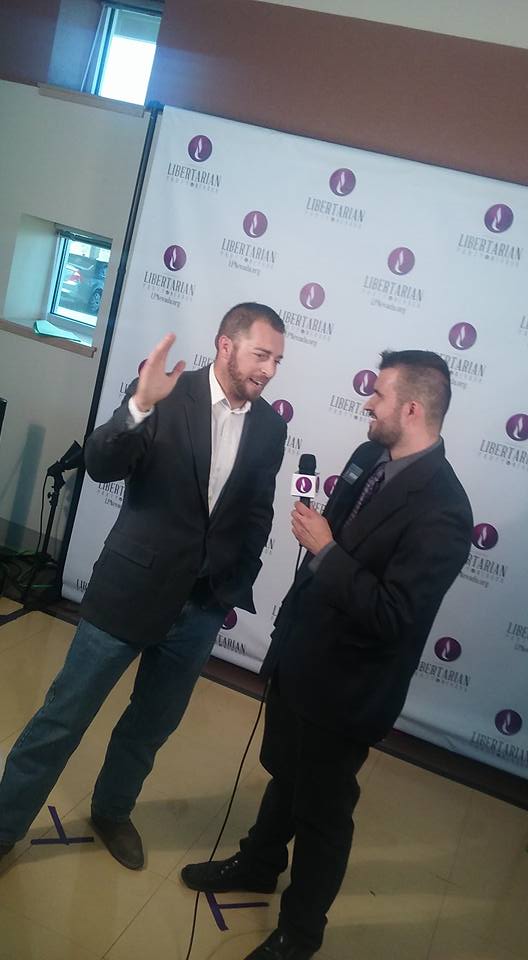 Immediately after the debate, the media had the chance to interview the candidates.  All three frontrunners, as well as underdog candidates Kevin McCormick and Darryl Perry, were interviewed by local and national media including Al Jazeera English.  LP Nevada's Zach Foster interviewed popular veteran activist Adam Kokesh, best known for his talk show Adam vs. The Man. (This video interview will be released in a few days).  Following interviews, the candidates, media, activists, and curious members of the public convened for a meet-and-greet at the Phoenix Bar and Lounge. 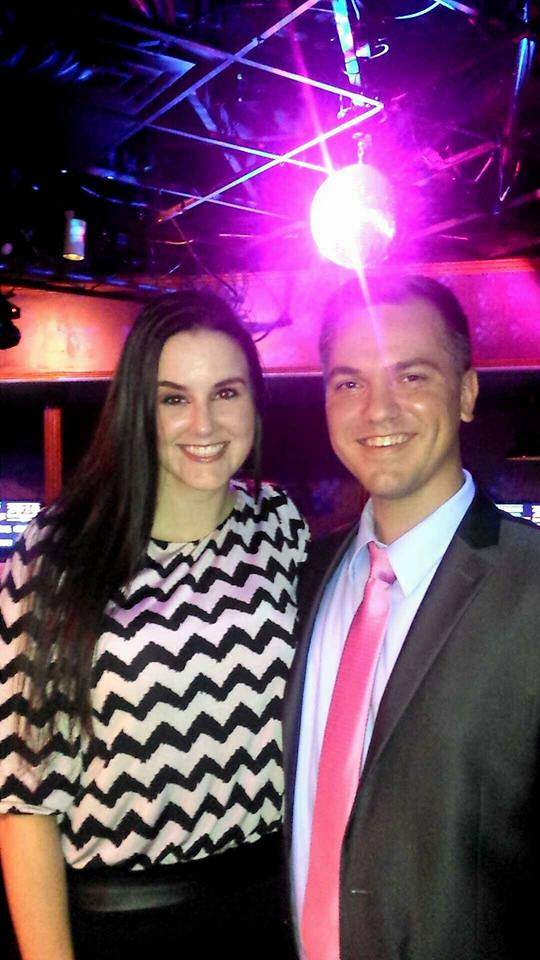 Since the day of the debate, several new stories have appeared that talk about the Las Vegas debate and about the Libertarian Party.  Mike Heuer wrote about it on Courthouse News.  J. Wilson published an eloquent article on A Libertarian Future.  Says Wilson, "Penn Jillette outdid himself with his fair and unbiased introductions, questions, and general respect for all the candidates."  Another well-written article about the Las Vegas debate was published to Libertarian Republic by Avens O'Brien.  Avens said "Ultimately, I found this debate more fun to watch than the Stossel one." 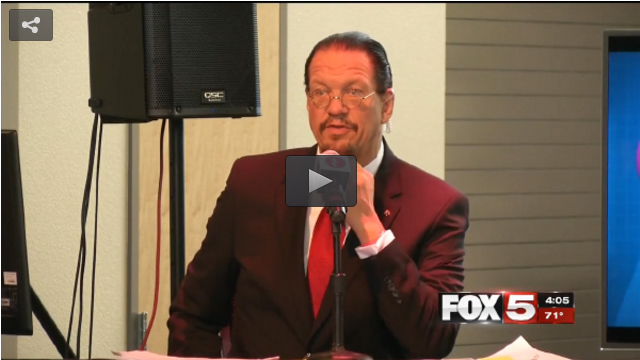 The debate received same-day coverage on Fox 5 KVVU in Las Vegas.  That same news video has since been broadcast with WNEM (CBS) News out of Flint, Michigan and CBS 46 in Atlanta, Georgia.  It was also posted online by the Cato Institute and is currently going viral on Facebook Libertarian groups.  The debate was also announced on Red State and was talked about in Glenn Beck's latest interview with Gary Johnson.  The debate itself premieres Friday at 5pm Eastern time on The Blaze. (Join the Facebook event.) 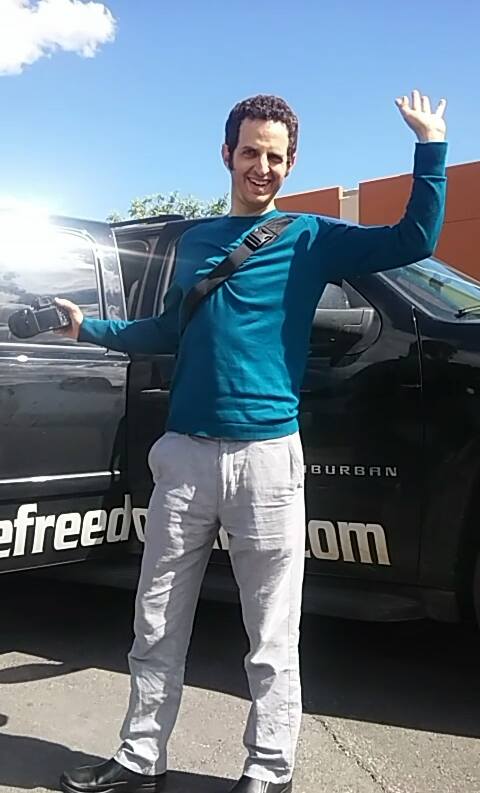 Brian Doherty's Reason article has since been re-published on several venues including the American Third Party Report and the Independent Political Report.  It's also going viral on Reddit.  The evening immediately following the debate, LP Nevada's Zach Foster recorded an interview with Vice Presidential candidate Judd Weiss, which will be published in written form tomorrow. 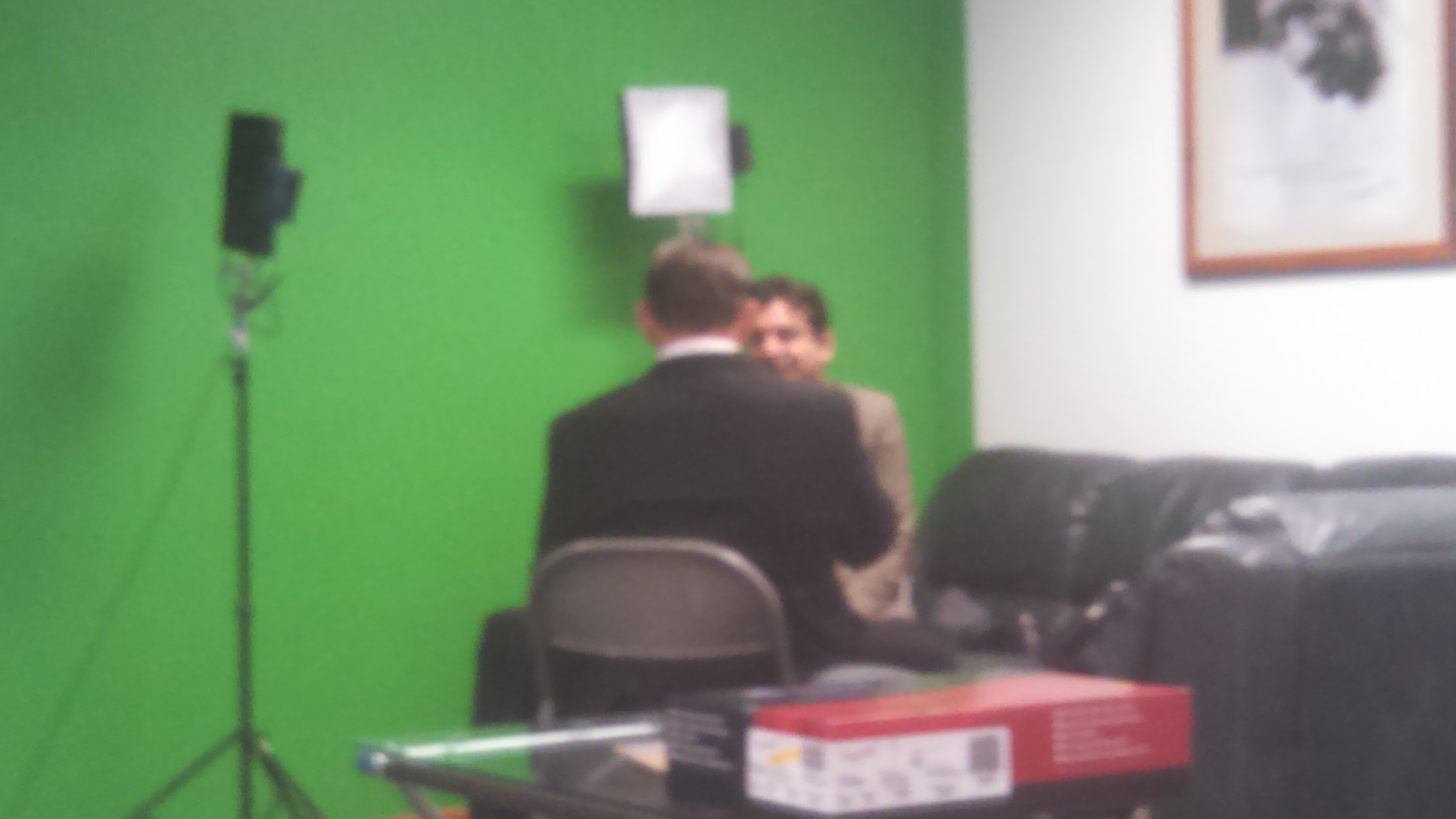 On Tuesday, Al Jazeera joined us at the LP Nevada Las Vegas headquarters where they filmed more exclusive content for their detailed coverage of the Libertarian Party.  TV personality and journalist Shihab Rattansi interviewed state chair Brett H. Pojunis and Libertarian Assemblyman John Moore, with B-roll footage of Zach Foster madly typing away at his computer.  Al Jazeera's Libertarian Party segments will air much closer to the date of the 2016 Libertarian National Convention. 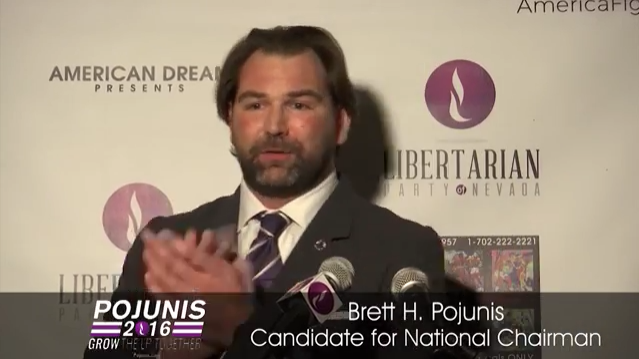 The Libertarian Party is growing, and Nevada is helping lead the way as the sharp tip of the spear.  LP Nevada is supporting Brett H. Pojunis for Chairman of the Libertarian National Committee.  Without his vision, inspiring leadership, driven energy, and crucial ability to be a refiree between unlikely allies, there is no one better to be the public voice for the Libertarian Party of the United States.

More news coverage will be reported as it goes live. 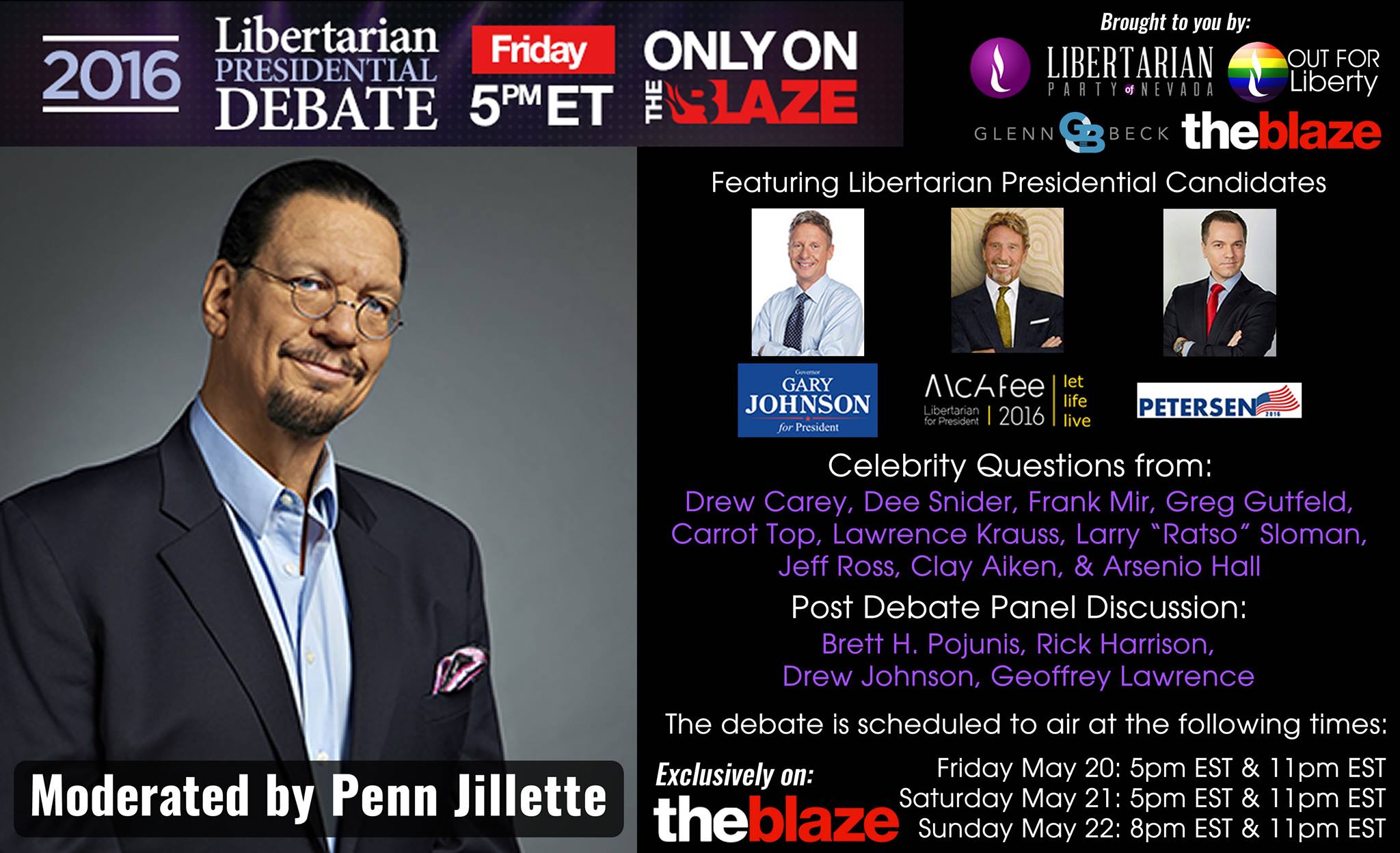 Set up a viewing party for your local LP chapter!