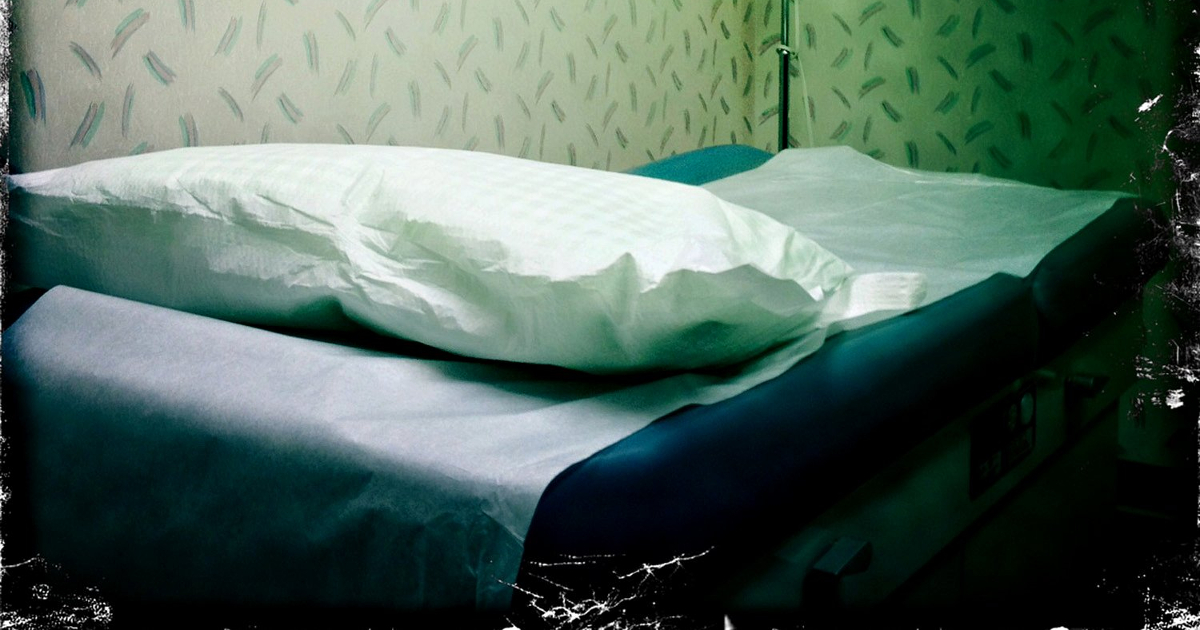 As Barack Obama’s second Presidential term winds down, what can one say about his signature domestic initiative, the Patient Protection and Affordable Care Act (ObamaCare or ACA)?

None of those goals and assurances was realized. All failed.

Improve health care? Bob Kocher recently wrote: “I was wrong. Wrong about an important part of ObamaCare. When I joined the Obama White House to advise the president on health-care policy as the only physician on the National Economic Council, I was deeply committed to developing the best health care we could to expand coverage, improve quality and bring down costs.

“What I got wrong about ObamaCare was how the change in the delivery of health care would, and should, happen. I believed then that the consolidation of doctors into larger physician groups was inevitable and desirable under the ACA. … Well, the consolidation we predicted has happened: … What I know now, though, is that having every provider in health care ‘owned’ by a single organization is more likely to be a barrier to better health care.”

He then details the fact that “savings and quality improvement are generated much more often by independent primary-care doctors than by large hospital-centric health systems.” Folks receiving ObamaCare know this via millions of individual experiences each day.

Cut health care costs? It certainly has not done that. The most complete and meaningful cost number is the portion of the economy spent on health care. It rose from 17.31 percent in 2009 to 17.47 percent in 2014. And a recent estimate by the Altarum Institute, a health research group, is that it has now reached 18.3 percent as the insurance-rate increases caused by it have begun to materialize well after the ObamaCare designers said the law’s effects would stabilize.

Obama asserted that the ACA would bend the cost curve downward. Not only has it failed to do so, but in fact the enrollment-weighted average insurance rate increase for 2017 is between 18 percent and 23 percent more.

In addition, the Kaiser Family Foundation, a health research non-profit, finds huge increases in deductibles and co-payments. A recent Brookings Institute study shows that at the same time peoples’ spending fell on other “basic needs” such as food, housing, clothing and transportation.

Further, cost increases have been worst for middle-income Americans and, as Medicare and Medicaid costs have risen, for taxpayers. Costs have risen for the rich, who can afford it. And the poor get public subsidies. But average Americans have borne a severe burden, especially with slow economic growth producing slow wage and salary growth.

Everyone protected by insurance? A recent federal survey claims the uninsured rate has fallen to a low of 8.6 percent. That means 27.3 million people still lack medical insurance, despite the overall increases in health-care costs.

Worse, health-plan choices are shrinking, with 31 percent of the nation’s counties likely to have only one insurer offering plans under the ACA exchanges next year, according to Kaiser, and at least one county having none. Another 31 percent will have only two. Insurance companies that supported ObamaCare with its subsidies for buying insurance and the prospect of rate increases are now deserting it in droves.

Moreover, the plans now on offer give consumers much more limited options and choices of doctors and hospitals than before. Or, as nearly everyone has learned by hard experience, you haven’t been able to keep your insurance plan or your doctor.

Not only are nearly all aspects getting worse, but these failures were all foreseeable – foreseen by many, actually – as intrinsic to the structure of ObamaCare. And unnecessary. A similar program in the state of Washington in the 1990s experienced the same death spiral now confronting ObamaCare.

We could have merely increased direct aid to the needy. But the statist progressives in their arrogance decided to remake health care and insurance. They own this disaster.

Doctor's Office by Tom Hart is licensed CC BY 2.0.