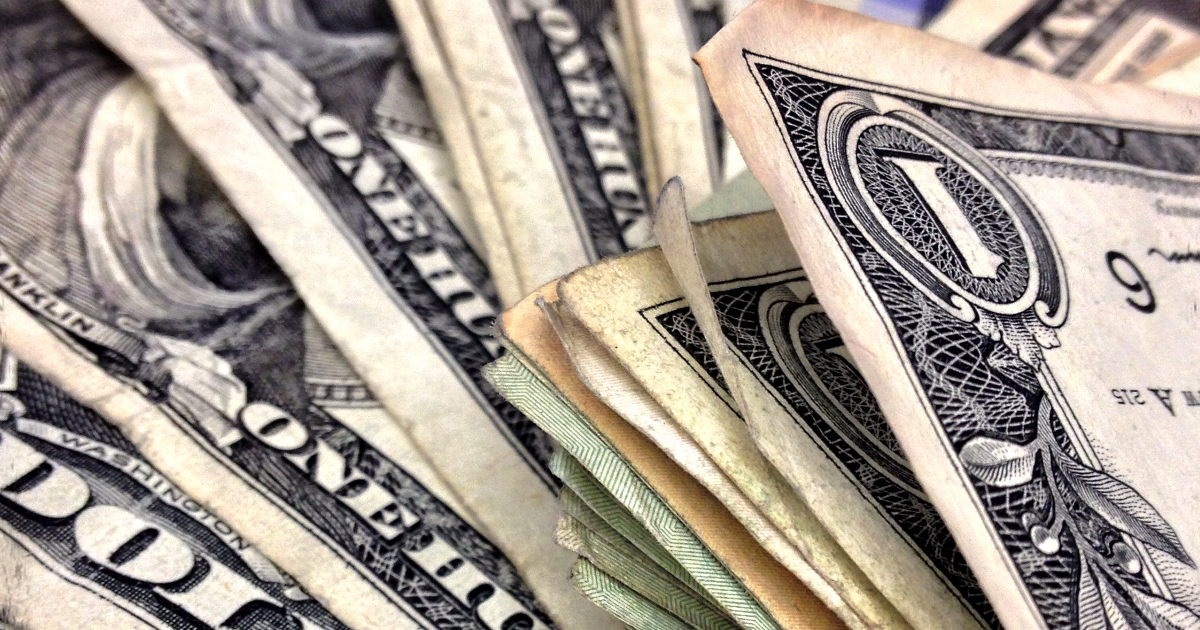 On June 30 Nevada ended its 2017 fiscal year, and we observed yet again one of the more annoying problems in state government: the annual last-minute spending frenzy.

In Nevada, any fiscal-year budgeted monies not spent by a state agency by June 30 are fully reverted back to the general fund. So, we see a substantial uptick in spending in the last week of a fiscal year. Why? Because many of the folks running the agencies, instead of considering the value of saving taxpayer dollars, realize that if they don’t spend remaining funds before the end of the fiscal year, they’ll be gone from them forever.

This prompts some remarkable purchases at the end of the fiscal year. It never ceases to amaze us how many painting projects get ordered in June, new carpeting for agencies, or massive supply orders, or whatever. All in the name of spending every dime before it reverts to the general fund.

It’s a poor way to run an enterprise, and it should be frustrating to all Nevadans, especially those who know how things work in business and for the families paying taxes to support state spending. In the private sector, saving money against budget is often rewarded with bonuses and raises. There is no such reward in the public sector, only the perceived punishment of losing the remaining budgeted funds.

Families don’t budget on fiscal years. Instead, any money they save at any time means there’s that much more for their needs and wants in the future. It’s the ideal incentive to balance present and future spending.

This problem doesn’t arise in every state agency. For example, the Controller’s Office takes pride in saving money against its budget every year. In our first full fiscal year we cut spending by 13 percent from the amount allocated to us by the legislature and governor based on the request of the previous controller. To date, we’ve returned over $1-milllion to taxpayers from our small agency. And there are other examples of such restraint.

How can we fix this? We need to change the rules.

In the next legislative session, we will propose a bill to change this feeding frenzy mentality. It will change the rules from 100 percent reversion of unspent monies to the general fund to a formula in which a certain percentage of those funds will be retained by the agency in an account for it.

The money placed into this budget account for the agency would be like a savings account: a state agency rainy day fund, if you will. Responsible agency leadership can make good strategic use of these monies, and the system would reward good leaders for saving. What a novel concept!

In the long run, efficiently run agencies could use these funds for initiatives to modernize systems, for emergency funds, or for whatever reasonable needs that may arise. This system would give agencies more flexibility in long term planning by wiping out the use-it-or-lose-it mentality that exists today.

A percentage of the monies saved would still be returned to the general fund, and we would also designate a small portion of those saved monies to the state’s general rainy day fund to prepare for the next economic downturn. We are considering a formula of 50 percent back to the agency, 40 percent back to the general fund, and 10 percent to the rainy day fund.

Nevada’s economy has experienced moderate growth the past few years and state spending and revenues have risen significantly faster than the growth of our economy. But the current pathetic national economic expansion is quite long in the tooth and another recession is possible. We don’t expect another Great Recession, but even a modest national economic downturn can be amplified in our tourist based economy. That can cut state revenues rather sharply.

Over the long term, sending more money to the state’s general rainy day fund and giving frugal agencies continuing funds of their own can go a long way toward state services not being reduced or eliminated in times of economic turmoil.

Shopping Spree by Damlan Gadal is licensed CC BY 2.0.